A former criminal trying to fly straight. A young idealist determined to get his revenge. And a corrupt cop, mad on his own power.

As an immersive theatre experience, Night at the Bombay Roxy has the right ingredients for an engrossing drama. But this ‘Indian noir’ takes place in a restaurant, with the audience dining throughout the action – making the intrigue even more captivating. 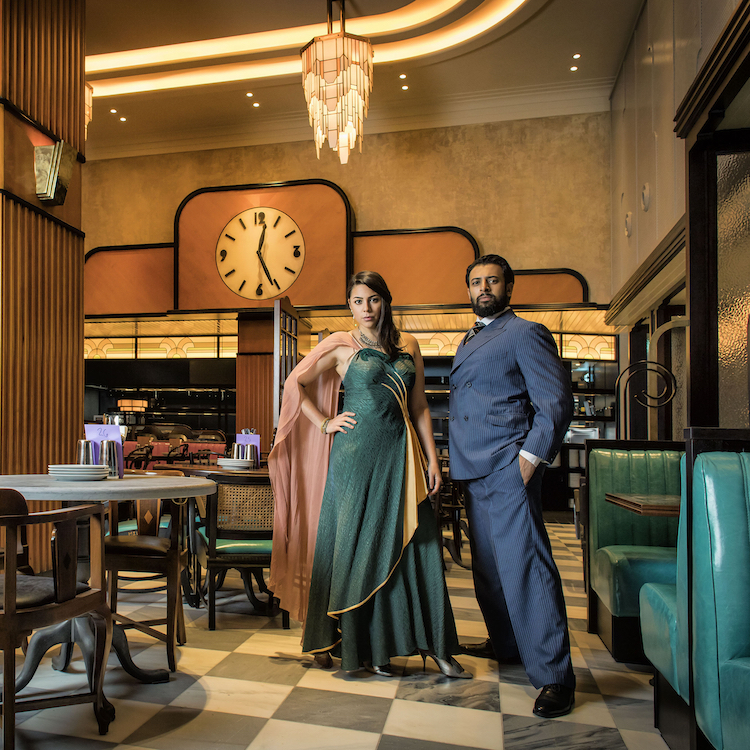 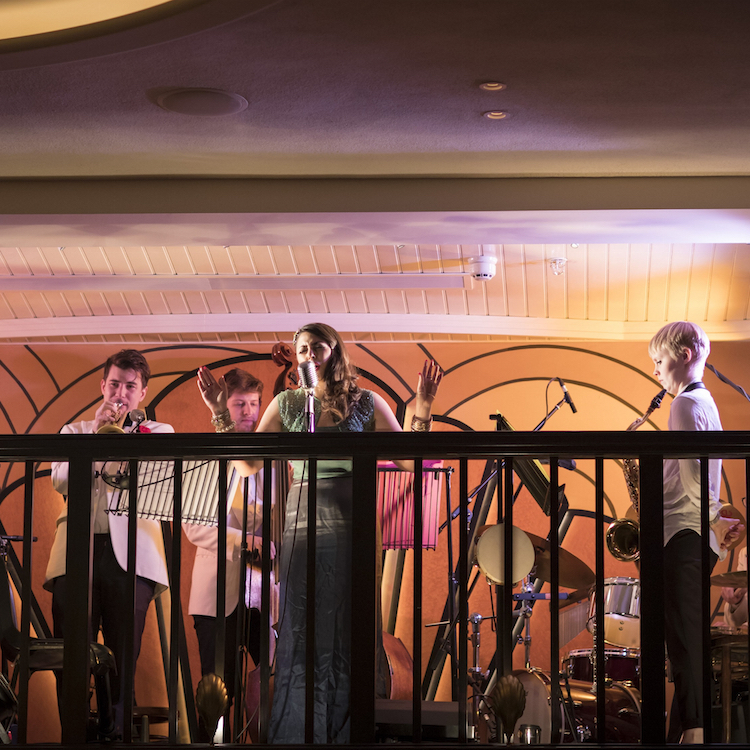 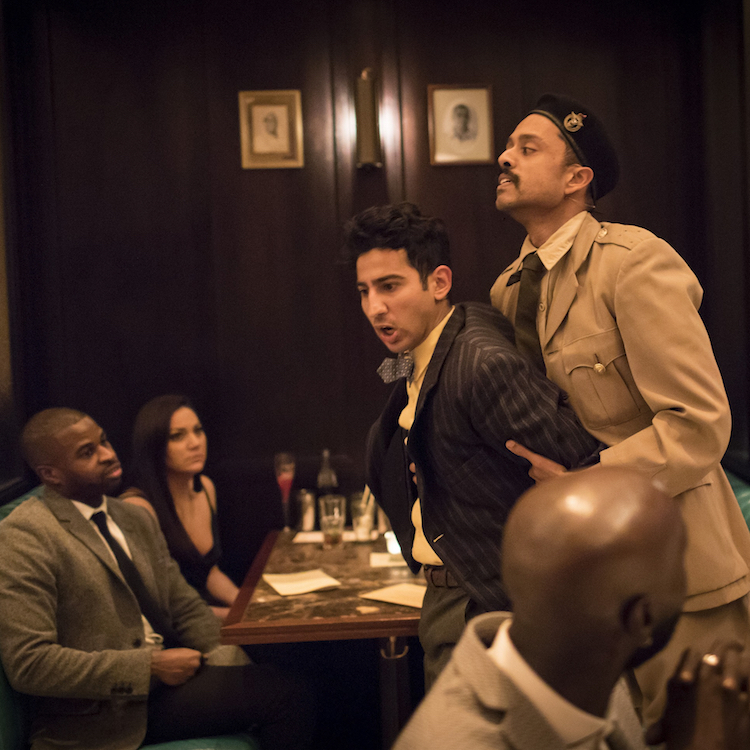 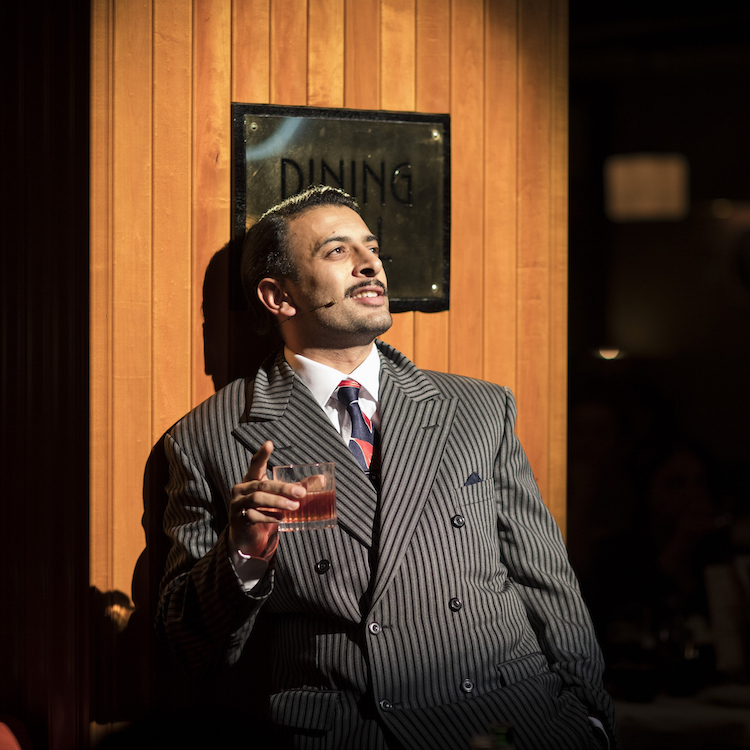 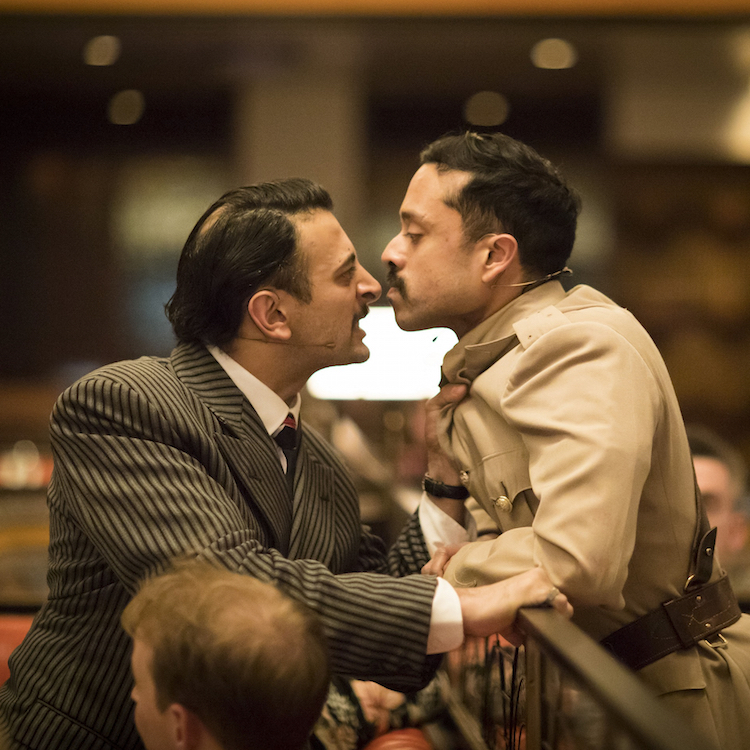 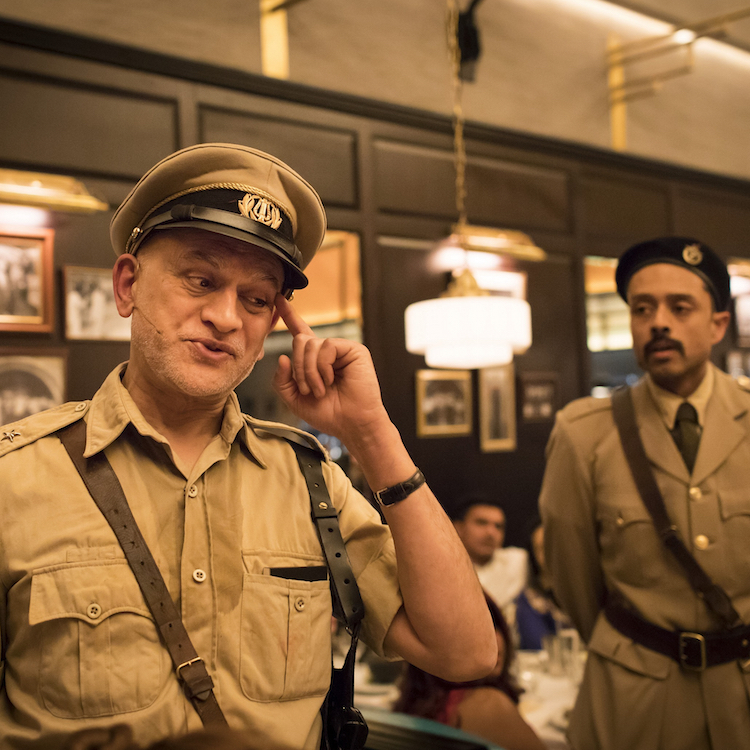 It’s 1949, and Cyrus Irani, smooth talking former felon done good, has invited you to his glamorous new nightspot, the Bombay Roxy. Keen to put his criminal past behind him, Cyrus’s dream is to bring the breathless excitement of jazz to Bombay, at the dawn of Indian independence.

‘[Our guests] are the Sahibs now. We all are. We will dance, even if we don’t know the steps’ Cyrus declares boldly, capturing the mood of a new nation.

But try as he might, Cyrus can’t get away from his past. Dogged by corrupt authorities with old scores to settle, and encumbered by the unexpected appearance of Rudi, a young fugitive begging Cyrus to help him turn his life around, Cyrus fights to hold the Bombay Roxy together, supported by his spirited jazz singer girlfriend Ursula and his curmudgeonly manager, Fara.

Running until 14th December, Night at the Bombay Roxy takes place at Dishoom’s new restaurant in Kensington. Immersive theatre is all about submerging the audience in an authentic atmosphere, and Dishoom’s remarkable dining room does much of the hard work.

A lavish shrine of art deco, the painstaking period details give the production a layer of gloss. Enter via the glitzy, Prohibition-style bar before descending into the glorious, sprawling dining room, bracketed on one end by a mezzanine and on the other by an enormous art deco clockface.

It’s a fantastic space. The characters storm up and down the aisles between the tables, they confess to one another in the supposed privacy of mezzanine balcony, and they point fingers over the elegant dividing walls fencing the booths.

Most of the action takes place over a three-course banquet of small Indian-Irani dishes. It’s a difficult thing to pull off: too much drama, and diners will be distracted from their dinner; too little, and they lose interest. But Night at the Bombay Roxy sustains its momentum masterfully, building to a satisfyingly insane climax which threatens to throw the dining room into chaos.

It gets going quickly. Entering the restaurant, we’re ushered into the plush bar by Cyrus himself. We’re told to keep our ‘drinking permits’ – lovingly rendered official documents, with signatures and insignia – on hand at all times, and sure enough the Inspector (Harmage Singh Kalirai), dressed in khaki, boots and captain’s hat, storms into the room and demands to see them. Cyrus, after all, is an ex-convict, and sure enough half of the cards are counterfeit. Ominously, those with fake cards are marched away for questioning.

It’s a clever way of immediately pulling the audience into the action, an interactivity which is sustained throughout the performance. Romesh (Raj Aich), the inspector’s bitter deputy, struts up and down the tables, sneering at his old classmate Cyrus and even squeezing himself into a booth of bow-tied diners, elbows on the table, full of contempt.

Intelligent use of a fabulous live band (serenading the audience from the mezzanine) creates atmosphere and prompts the audience to tear their attention away from the food. Cyrus’s dazzling girlfriend Ursula (played by the talented Sophie Khan Levy), as the Bombay Roxy’s entertainment, sings her way through jazzy classics of the ‘40s.

As we savour our daals, chutneys and naans, we’re impressed by the play’s multidimensionality. It works both as an intimate, domestic drama played out in public, a moral tale examining the consequences of hatred and revenge, and as a panoramic commentary on the dizzying excitement of India’s first days as an independent nation on the brink of a new world.

But despite its ambitious themes, Night at the Bombay Roxy never takes itself too seriously. A light dusting of farce keeps things lighthearted. Young runaway Rudi, whose untimely arrival threatens to get Cyrus into trouble with the snooping inspector, is shoved unceremoniously into a cupboard. Small-minded Rumesh loses his jacket and his temper, accusing us diners of stealing it. And the inspector adds a dash of pantomime to every scene, a villain so nasty that he verges on cartoonish.

Whether serious or playful, tragic or farcical, all the action takes place amidst the audience. The tinkling of a wine-glass in toast, or the dramatic blow of a trumpet signals a return to the action, and no sooner have you put down your fork than Ursula and Cyrus are behind you, arguing in the aisle. You can feel the swish of their jackets, see the crease of every smile and frown, the table vibrating with each cry and shout. You’re on stage, and no one is safe from being shanghaied for a whiskey in Cyrus’s office or being scrutinised by the inspector and his deputy.

By the time the final, dramatic act erupts, the audience is truly fired up. ‘You’ve filled this place with people like you!’ the inspector roars, gesturing contemptuously at the audience. The fight, when it finally erupts, is satisfyingly anarchic, knocking tables, chairs and even smashing a glass or two.

It’s the kind of show which leaves everyone beaming – and it’s not just because of the delicious three-course dinner.

4 Adobe Photoshop tips every photographer needs to use 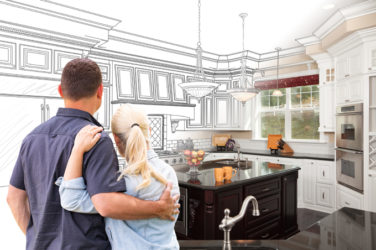 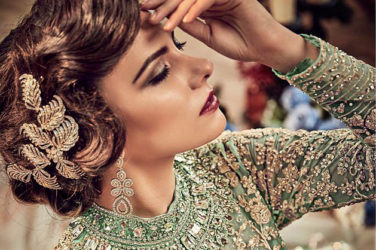 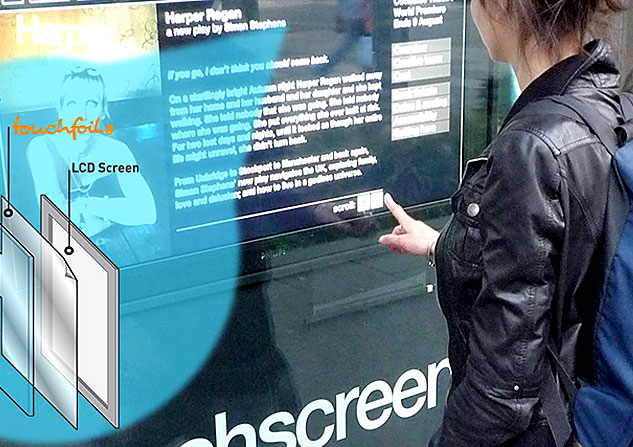 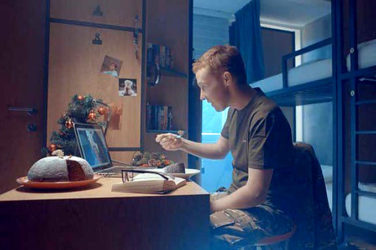 From Leicester to the Falklands – a Christmas tale – words Alexa Wang I ... 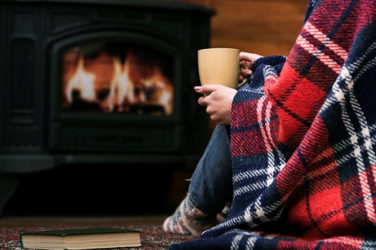 How to Make the Most of the Upcoming Winter

words Al Woods This past spring and summer were interesting, to say the least. ... 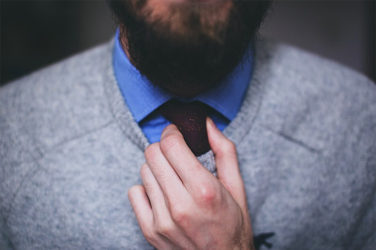 Stylish gifts to give the man who has everything

Stylish gifts to give the man who has everything – words Al Woods Gift ...