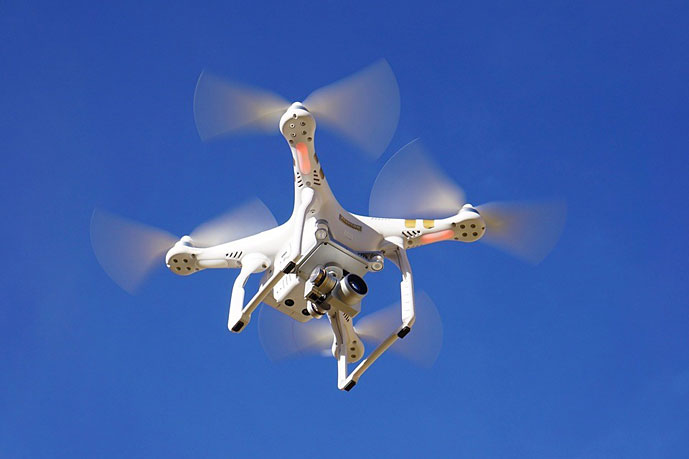 words Alan Woods For now, the process of selling your home is relatively mundane. ... 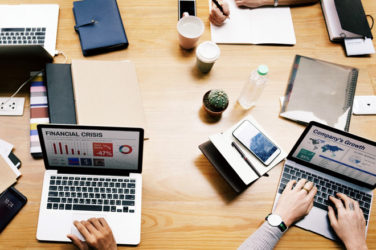 Exploring the spending and banking habits of millennials 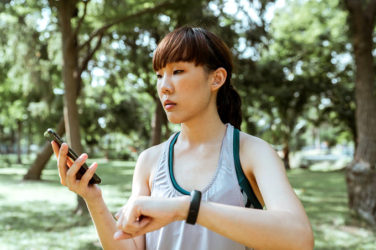 7 Secrets to Achieving Your Fitness Goals this Spring