What is the easiest language for English speakers to learn? – words Al Woods

We all remember taking language classes in school, desperately trying to remember the differences between masculine and feminine nouns while struggling to maintain the right tense. But despite the best efforts of the international education system, 40% of the world’s population is still monolingual. Meanwhile, 43% of the world is reported as being bilingual, while 13% of the population is trilingual.

While it might be difficult to find the time to learn another language later in life, studies have shown there are many benefits to speaking multiple languages, including better attention control, improved working memory, and an enhanced ability to multitask. Being at least bilingual also offers advantages in the workplace, especially for global companies, making you more appealing to headhunters and recruiters.

It’s never too late to learn a new language, and there are some notably easier options for native English speakers who want to get started. Picking a simpler language to learn means you’re more likely to stay motivated, rather than giving up at the first hurdle. It also means that it won’t be long until you can hold a basic conversation. And once you’ve mastered one, you may be encouraged to learn another. Before you know it, you’ll be a polyglot—someone who speaks more than four languages—without having worked too hard.

French: the language of love

French is considered one of the easiest languages for English speakers to learn, which is probably why it features so heavily in school curricula around the world. In fact, language experts Verbal Planet reckon the average person could become an intermediate-level speaker after up to 750 hours of study, which works out to just a couple of hours every day for a year.

Learning French has numerous benefits. The language is actually spoken by over 275 million people worldwide, including in Canada, Africa, and the Caribbean. By putting in the hours to learn the language, you could open up more of the world for yourself than you realise, without challenging yourself too much. You might even find it easier than you expect, with many English phrases adopted from the French language, from “à la carte” to “déjà vu”. The French accent is also heavily featured in pop culture, whether in TV shows or movies, making it easy to replicate in order to get that pronunciation just right.

Spanish is the most widely-spoken Romance language, with approximately 577 million speakers around the world. The language has always been a go-to for English speakers to learn, thanks to how practical Spanish speaking skills are. Being a phonetic language also helps native English speakers pick it up quicker than other languages, and the close relationship between the two means there will definitely be some familiar words.

With the huge number of Spanish speaking countries globally—including Argentina, Mexico, the Philippines, and the Caribbean Netherlands – learning Spanish is quickly becoming crucial for businesses. Around 13% of the United States population speaks Spanish, and it is the second most spoken language in business, making it an ideal skill to put on your CV. Spanish is closely related to both Portuguese and Italian, so you may find it easy to pick them up once you’re fluent as well.

You may be surprised to learn that the Indonesian language (Bahasa Indonesia) is easy for English speakers to learn, but in actual fact, it’s one of the very few Asian languages based on the Latin alphabet. There are some minor differences in grammar and sentence structure, but otherwise, it can be incredibly straightforward for English speakers to pick up Bahasa Indonesia. The Foreign Service Institute in America has even stated that it would take roughly 900 class hours for someone to pick up the language—putting it at the same difficulty as learning German.

Indonesia’s booming economy grew at the fastest pace in five years in 2018, making it one of the fastest growing economies in the world. From a financial business’ point of view, Indonesia is one to keep an eye on; it’s spoken by around 23 million people globally, so having the skills to talk shop in Bahasa Indonesia might put your business ahead of the competition.

What to look for when buying jewelry online 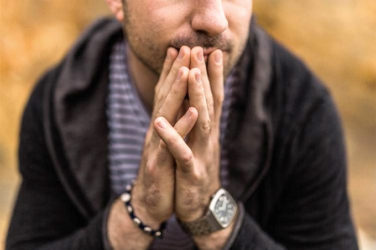 Decisions you can make now that’ll benefit your future

words Alexa Wang Human consciousness is plagued by many things, the worst of which ... 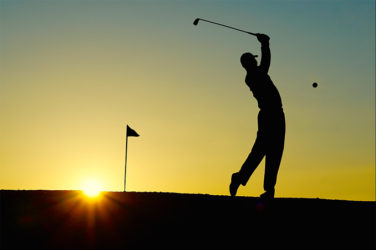 7 Items That Are Perfect For Techy Golfers

words Alexa Wang Golf is a fun and challenging sport and there are people ... 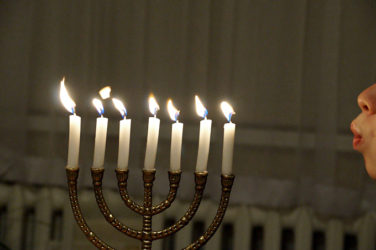 Why the Menorah Is the Most Enduring of All Jewish Symbols

words Alexa Wang Like other cultures and faiths, Jewish people have developed a rich ... 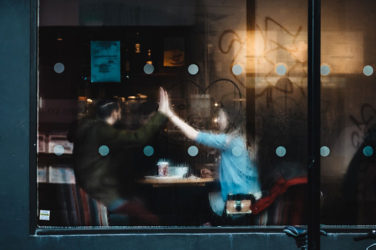 Couples – make time for a date (without the kids)

Couples – make time for a date (without the kids) – words Alexa Wang ...