Iconic American hotel bars around the US – words Alexa Wang

There are bars that you’ll always remember because they have given you one of the best nights of your life. Then there are the iconic American hotel bars; these are the ones you’ll remember just because of what they are.

You can even find bars with fantastic views. But, what’s certain is that you should visit as many of these iconic hotel bars as possible. The experience alone is worth it; even if you don’t sample the array of drinks on the menu. 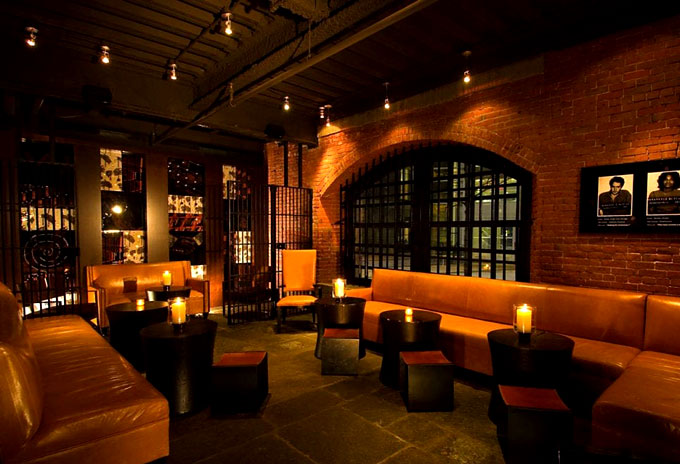 This bar is located in Boston and was actually a jail until 1990. This was the place that many f the most famous of Boston criminals spent their weeks, months and years.

There are plenty of reminders of the original purpose of this building; particularly the heavy metal gates and barred windows.

You can even get criminal cocktails such as the Vice Squad or Jailbait! 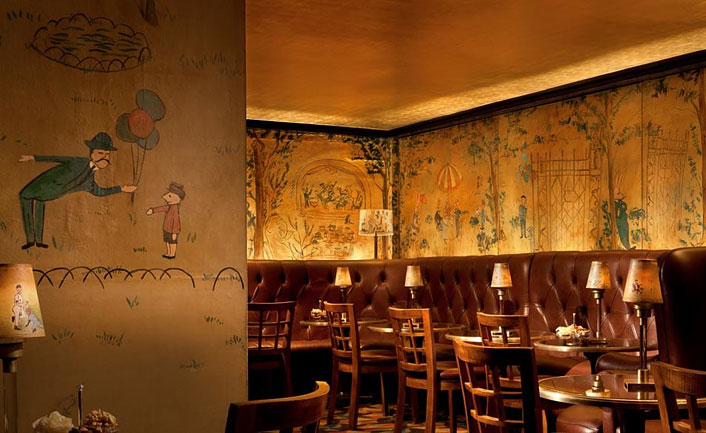 One look at the twenty four carat gold leaf ceilings and you’ll appreciate the opulence of this hotel bar.  It offers a glimpse of a dream world. You can relax in chocolate leather seats and the black glass tabletops will entice and enthrall you.

There are pictures across the walls created by Ludwig Bemelman who wrote the children’s book “Madeline”.

Take a step back in time and discover the traditional men’s club. In fact this bar sits where the Met Life Tower used to sit; also known as the tallest building in the world between 1909 and 1913.

The theme is old school but classy. There are photos of iconic New Yorkers and a fantastic ambiance thanks to the gentle lighting effects. 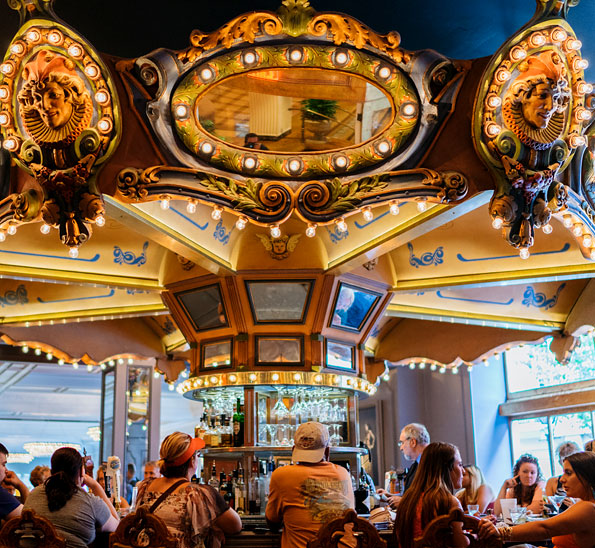 This bar is situated in hotel Monteleone, a hotel in the French Quarter that is apparently haunted. Inside you’ll find a working carousel; it actually revolves while you’re enjoying one of the many delights from the cocktail menu.

Instead of enjoying a drink under a beautiful chandelier you can try your favorite cocktail inside a chandelier! The view as you enter is stunning and the atmosphere will ensure you’re there for more than just one drink.

This iconic hotel bar has been called “the city’s sleekest rooftop bars”. There is actually a rooftop pool which can be used in the summer and an outdoor shower to enjoy before you sample one of the refreshing and delightful cocktails.

Add to 360° views across the city and you can see why this hotel bar is on the list.

This is actually the birthplace of the Red Snapper; also known as the Bloody Mary. It was invented in 1934 at the request of Serge Obolensky.

The bar also has an impressive Old King Cole mural and an array of other cocktails.

There is a lot of history associated with this bar, from the winking owl statues during the prohibition to the more modern pizza ovens.

You can get 21 different beers and sample some of the hotel’s own brew. The ambiance and décor is fantastic but the list of old school and new school cocktails will leave you amazed and probably a little intoxicated.

After all, that is part of the point of a good bar.

Beyond board: are hovershoes the next personal transport trend?

Treating your taste buds to a world tour (without leaving home) 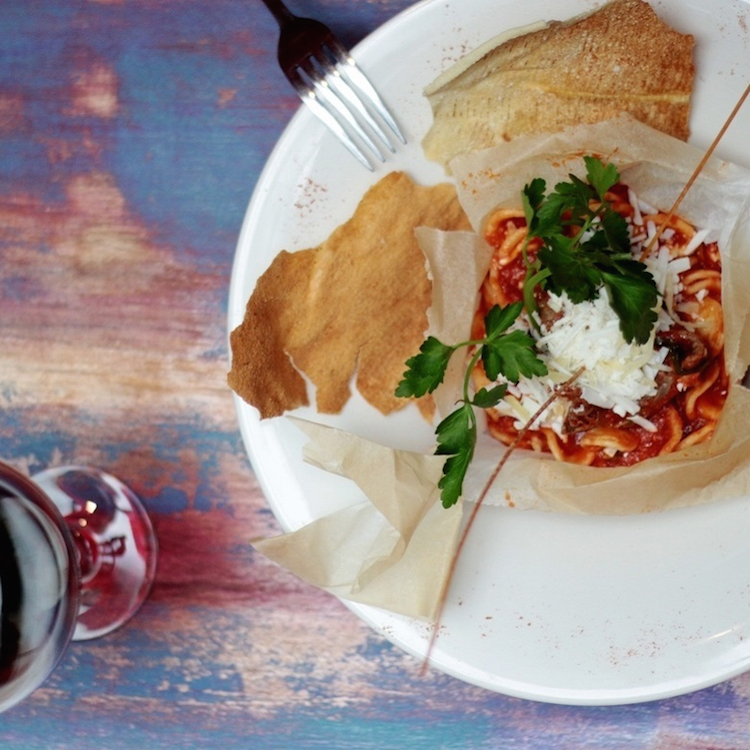 Getting gluttonous at Gola, where food meets sex

Words: Chris Zacharia “What are the two things in life everybody loves?” says owner ... 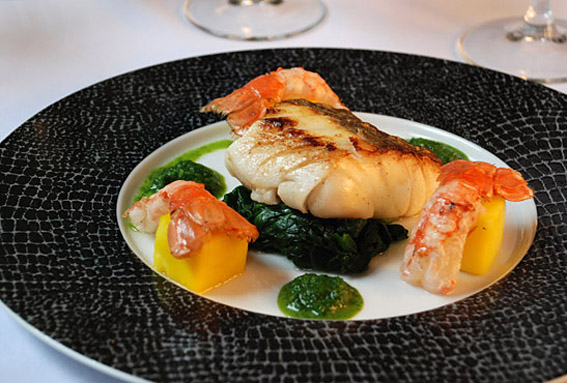 Opus One at Radisson Blu Edwardian has that feeling of grandeur as you walk ... 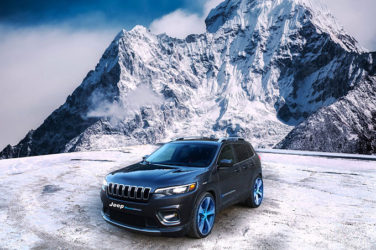 Most popular cars for a more active lifestyle

Most popular cars for a more active lifestyle – words Alexa Wang Some cars ...