A skyline punctuated with spires, winding alleyways of cobblestone, and those breathtaking colleges – Oxford is a beautiful place. Stroll around on a sunny afternoon, and you’ll find yourself asking why you don’t live there. And yet eating well in Oxford is harder than it should be, owing to a dining-out scene dominated by chain restaurants.

Quod, a restaurant beneath the Old Bank Hotel on the High St, is trying to improve Oxford’s reputation as a culinary wasteland. An old favourite of the city’s students, its recent makeover has included a revamp of the menu. 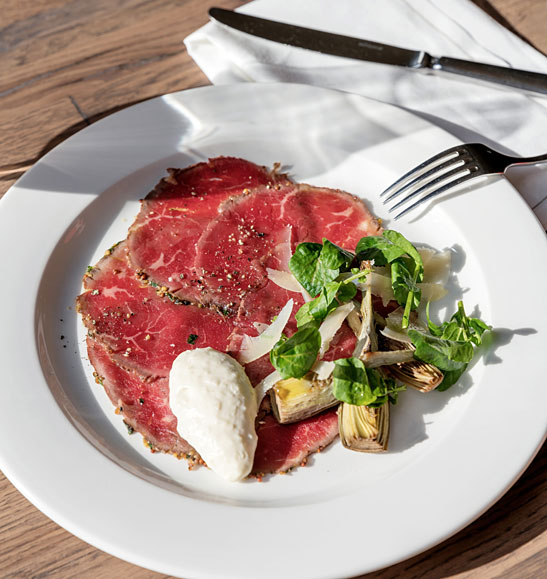 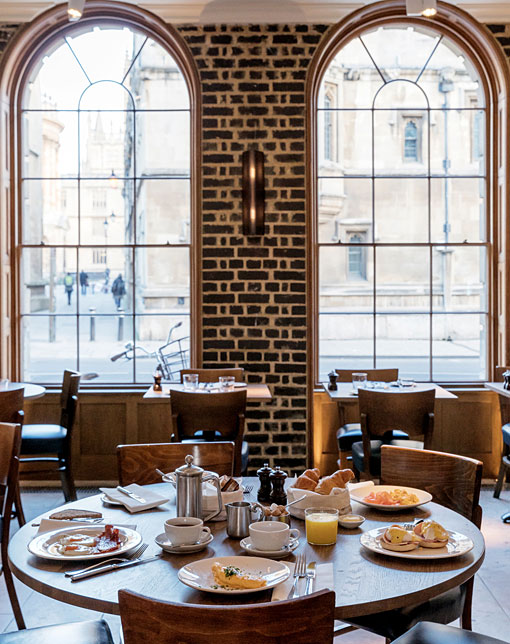 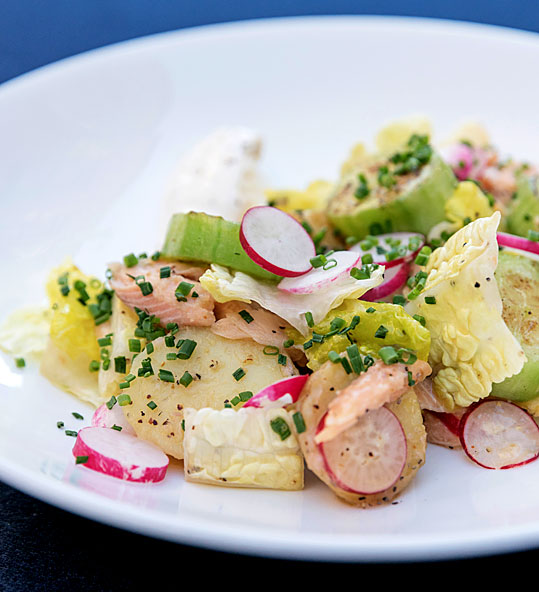 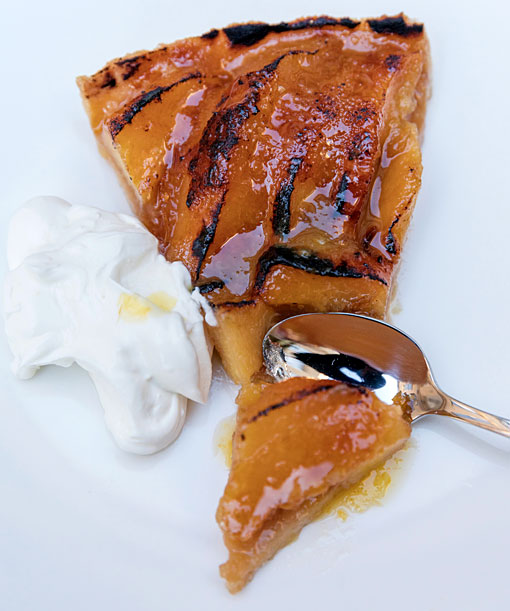 Stepping inside, you can’t help but be struck by the decor. Owner Jeremy Mogford, a long-time local restaurateur, has festooned the room with his private collection of modern realist paintings. They’re bold, vivid, and colourful, dominating every wall. It won’t be to everyone’s taste, but I love it: each piece of artwork brings the room to life, which though smart and well-fitted would look like an anonymous hotel lobby without them.

It’s not just the paintings which enliven this large, airy dining space. The waiting staff are doing an excellent job of it, too. Our waiter is a master of the deadpan joke, drawing big smiles before he’s even brought us the first plate.

My pea and cod risotto, a special from an old-fashioned chalkboard, is a silky, rejuvenating starter. Rivulets of golden oil cut through the creaminess of the rich green rice. Crisp, cooling watercress and smoky chunks of cod, cooked to that tender point where they can just about be sliced with the side of a fork, crown the dish. Mouthful after mouthful, the core flavours combine in new ways, until you’re audibly scraping the last green smears from the bowl.

I’m far too busy admiring my risotto to take much notice of my partner, but her meal gets off to a great start regardless with a dish of goat’s cheese, beetroot and celeriac. Little pods of goat’s cheese toast, golden-yellow with a ring of white and peppered with flecks of chervil, lounge upon a bed of crunchy fresh salad. Strike the toast and watch as the cheese slowly cascades over the salad leaves. Simple, but utterly delicious.

I’m expecting big things from the mains. The meat is sourced from Mogford’s own farm, ensuring that it’s fresh and local. Roast lamb arrives in an archipelago of medallions surrounded by tubes of parsnip, a huddle of mushrooms and a smattering of kidneys. A couple of mini-chipolatas, just bursting from their casings, complete the dish.

The lamb would have benefited from a little less time in the oven – it’s only just blushing pink – but is nevertheless tender and juicy. Meanwhile the kidneys haven’t quite made it. They’re too tough, lacking that soft, yielding quality which makes their metallic tang smooth and silky. As companion flavours, the saltiness of the sausages and the clean sweetness of the vegetables do their thing without taking the dish to the next level.

A dark, molten black crust brings my attention to my partner’s beef shortribs. Only needing the gentlest of tugs to relinquish their meat, the ribs are a success. A decent mash and some fresh kale play support. I nick a rib off my partner and strip it bare.

I recline and await my dessert, bathed in the late-afternoon sunshine pouring through Quod’s street-facing glass facade. It’s a lovely spot to enjoy a Sunday lunch, watching passers-by as they head toward the distant spires. Clearly we’re not the only ones – Quod is full of families, couples and friends having catch-ups. It feels convivial, communal, and relaxed.

My reverie is broken by a ginger and apple sponge cake, selected from a timid dessert assortment. The cake’s crumb is nice enough, despite being light on the ginger, but a watery custard – which has unfortunately split, too – is far too reminiscent of school dinners. My partner’s tangerine cheesecake doesn’t really fulfil its promise, leaving the accompanying syrup to do the heavy lifting and provide some citrusy flavour.

As we step out onto the high street, sated and squinting into the sun, we’re pleasantly satisfied.

Quod Restaurant Oxford’s tidy British-led menu still needs a bit of work – I’m putting the little slips down to an off day – but there’s no denying that they’re serving fresh, affordable food in a creative yet restive city-centre setting. Oxford’s culinary roster still belies the city’s reputation for beauty, heritage and intelligence, but it’s heading in the right direction.

Planning a move to London? Tips on how to survive…

On the 6th May, The Arts Santa Mònica, Barcelona, saw a radical development in ... 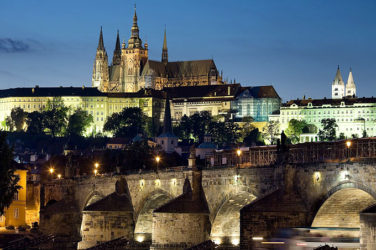 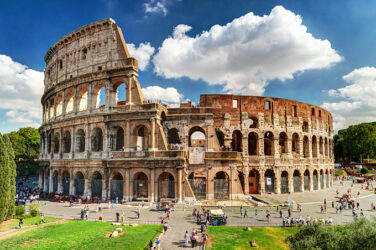 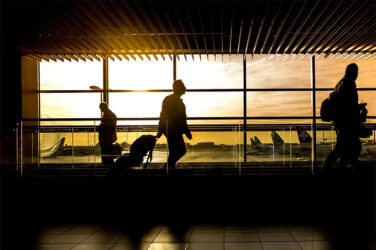 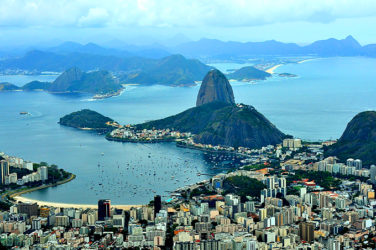