If you’re visiting Prague for the first time or have been there before, here are 10 things to do in Prague. The city’s main attractions include the Old Town Square, Charles Bridge, the Astronomical Clock, and a variety of Gothic churches.

Located on the south side of Prague, Vysehrad is a major landmark of Prague. It is the oldest residence of the Premyslid dynasty and is one of the most famous landmarks in Prague. It is a popular recreation site and is a great place to visit for New Year’s Eve.

Vysehrad was first mentioned in the 10th century AD. It was established on a steep rock above the Vltava River. The king’s seat was moved from Prague Castle to Vysehrad in the 11th century. This was due to a quarrel between the brothers Jaromir and Vratislav.

King Vratislav II moved the seat back to Prague Castle in 1140. In the second half of the 11th century, the basilica of St. Lawrence was built in Vysehrad. It was built on a site that was originally the royal acropolis of Prague. The basilica is the second oldest church building in Vysehrad. The interior of the church features elaborate mosaics and frescoes.

Located in Prague, Czech Republic, Prague Zoo is one of the most popular attractions in the city. Prague’s zoo is a great place for family fun and a chance to see exotic species.

Prague Zoo is open seven days a week from 9 am to sunset. There are different closing times for different seasons. The zoo is free to visit for children under two years old, but admission costs 200 koruna for adults.

The Prague Zoo is home to many threatened species. You can see such animals as Pat the lesser panda, orangutans, polar bears, and komodo dragons. The zoo is also known for its adoption program. You can adopt a hippo, orphaned calves, or a giraffe.

The zoo is also a good educational institution. The museum has 50 exhibits. Each one is designed to stimulate your senses. Some of the exhibits test your sense of hearing, smell, and touch. The museum also features works by great artists.

Located in Prague’s historic center, Prague Castle is one of the city’s most famous landmarks. Known as the seat of the President of the Czech Republic, the castle is a complex of palaces, churches and galleries. The best way to see the entire castle is with a guided tour.

The castle is a large complex, with many buildings on its 18 acres. Several buildings are open to the public, including the Great South Tower, which offers spectacular views of Prague. The tower itself is 100 meters high, and has seven massive bells.

The best time to visit Prague Castle is in the early morning or later in the afternoon. You should arrive at least 15 minutes before opening time to ensure you don’t miss anything. There are several ways to get to the castle, including a tram.

Located on the southern wall of the Old Town City Hall in Prague’s Old Town Square, the Prague Astronomical Clock (or Orloj) is the third oldest astronomical clock in the world. The clock has a history spanning over 600 years. It has been damaged and modified many times throughout its history.

The Prague Astronomical Clock is composed of three main components. The first is an astronomical dial. This is a 24 hour analog dial which represents the position of the sun in the sky. The dial is set on a black background and contains golden Schwabacher numerals that are used to indicate Old Czech time. The clock also contains a calendar dial. It contains a medallion engraved with the month and zodiac signs.

The outermost ring of the background contains glyphs representing ancient Czech time. The dial also features a movable black circle which shows the current position of the moon and the sun.

Located on Petrin Hill, the Petrin Tower is one of the most prominent features in the Czech capital. The building is designed in a similar manner to the Eiffel Tower in Paris. This tower is one of the tallest buildings in Prague and offers breathtaking views of the city.

The Petrin Tower was built in 1891 and was commissioned by the Czech Tourist Club. This club aimed to build a copy of the Eiffel Tower in Paris, and decided to build it in Prague. The construction work started in March 1891.

The Petrin Tower was opened on August 20, 1891, and is a miniature copy of the Eiffel Tower in Paris. The building has two observation decks, each offering a stunning view of Prague and parts of the Czech Republic.

During the middle Ages, Old Town Square was the center of activity in Prague. It was a market where traders from all over Europe came to exchange goods. It was also where the former customs house was located.

The oldest building on the square is the Stone Bell House. It was originally a Romanesque house, but was converted into an early Gothic palace in the 1496. The lateral walls are decorated with two large mosaics, using national mythology.

Another building on the square is the Powder Tower. It was built in the 17th century for gunpowder storage. It has a history exhibit.

The National Gallery of Art is the oldest public art gallery in the world. It is located on the west side of the Old Town Square. It is also the largest museum in Central Europe. The building was designed by Kilian Ignaz Dietzenhofer. It has pink decorations and statues by Ignaz Franz Platzer.

Visiting the Mala Strana district is one of the most romantic things to do in Prague. It is located on the hillside, and has magnificent views of the city and the Vltava River. It is dotted with cobbled streets and historic buildings.

The Franz Kafka Museum is a great place to visit. It is housed in the Herget Brickworks building on the Lesser-Town bank of the Vltava River. It has a number of exhibits and visitors can scribble messages to the late Beatle on the John Lennon Wall.

The Senate Gardens and Palace were built by the Count Wallenstein in the 17th century. These gardens are beautiful and it is rumored that Emperors did not often visit them to see the peacocks. The palace is influenced by Italian Renaissance architecture.

Located between the Vltava and the Teufelsbach tributary, Kampa is a small island in Prague. It’s a beautiful place to visit. It’s not too crowded and offers great views of the city. It’s also a great place for a romantic stroll.

Kampa Island is home to one of the city’s best parks. It’s divided into a Baroque and Renaissance park and an English style park.

Kampa is also home to the Kampa Museum, one of Prague’s top art museums. This museum contains a large collection of Czech modern art. It also hosts temporary exhibitions. The museum is located in a former riverside mill. It features works from Franz Kupka and Otto Gutfreund, among others.

Kampa is also home to a large chair sculpture by Magdalena Jetelova, which is a prominent landmark. The carved figure was installed in 2010. The museum also hosts the works of scandal artist David Cerny.

Located on the Rasin Embankment in Prague, the Dancing House was designed by architect Frank Gehry. It was designed to look like two dancers whirling around each other.

The Dancing House is a unique example of postmodern architecture. The building is composed of 99 concrete panels of different shapes.

It also has a glass atrium that connects the two towers. The roof has a twisted metal sculpture called the Medusa. It also has a bar and observation deck.

The building has won several awards for its innovative design. In 1997, it won the Time Magazine’s design contest.

It is a combination of office space, hotel, and gallery. It is also home to several international companies. It is one of the most recognizable buildings in Prague.

It is named after Fred Astaire and Ginger Rogers, a Hollywood couple famous during the 1930s. It also has an observation deck that offers a great view of Prague.

Originally named as Prague Bridge, Charles Bridge is a historic monument that is situated on the east side of the Vltava river in Prague, Czech Republic. This 1689-foot (515-meter) long bridge has two towers. Charles Bridge is also a UNESCO World Heritage Site.

Charles Bridge has undergone several reconstructions in the past. These include replacement of broken stones and the installation of a stone mosaic surface. Some of the statues were also damaged by vandalism. Some statues have been replaced by replicas.

Charles Bridge has several attractions. One of the most popular attractions is the statue of St. John of Nepomuk. This statue is located on the left side of the base of the statue. Some people believe that touching the statue brings good luck. The statue is covered with copper oxide and has five golden stars on the head.

Remix of the century: inside The Hood Internet’s mindblowing mashup for the ages

How to Enjoy Your Favorite TV Programs in the Tech Age: Tips & Tricks 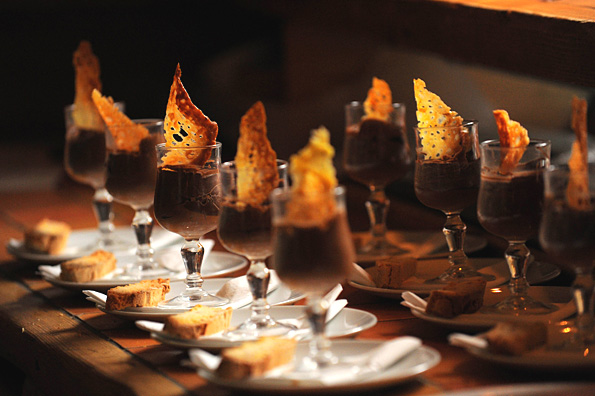 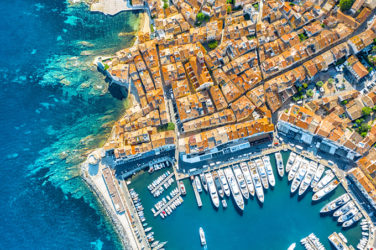 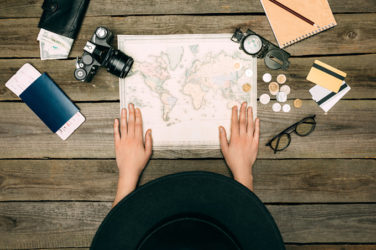 Five ways to make the most of your Orlando vacation

words Alexa Wang Vacations can be a lot of fun, but you may be ... 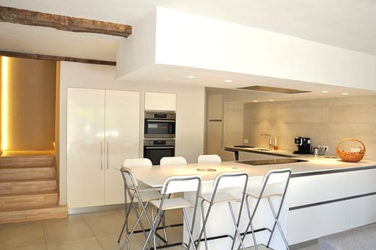 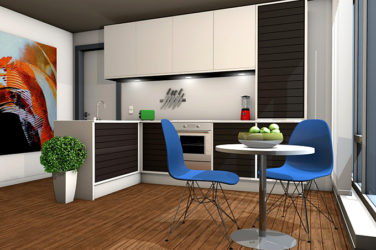 Popular Cities you Need to Visit in Florida

words Alexa Wang Florida is a popular destination for travelers from all over the ...