Of the fifteen tracks on Johnny Cash’s Folsom Prison album, one was written by an inmate of the prison, Glen Sherley. Read the story of the real armed robber who wrote Greystone Chapel.

January 13th 1968: Johnny Cash walked through the gates of one of the most notorious prisons in the United States. Cash was not there as a prisoner. He was there to record an album that would become one of his most famous pieces of work.

Johnny Cash At Folsom Prison was his 27th album and became a landmark in his career which was until that day gradually sliding down the rock ‘n roll route of drink and drugs obscurity. 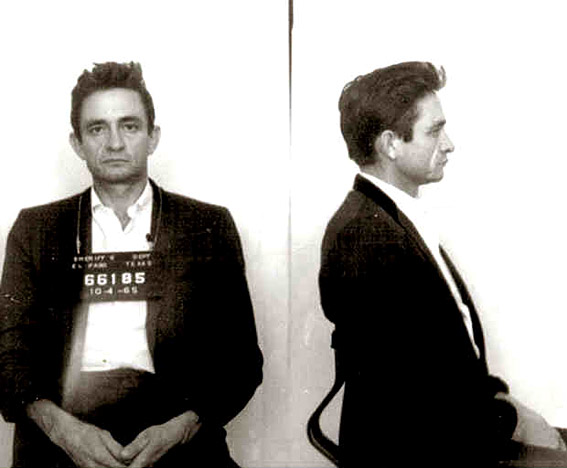 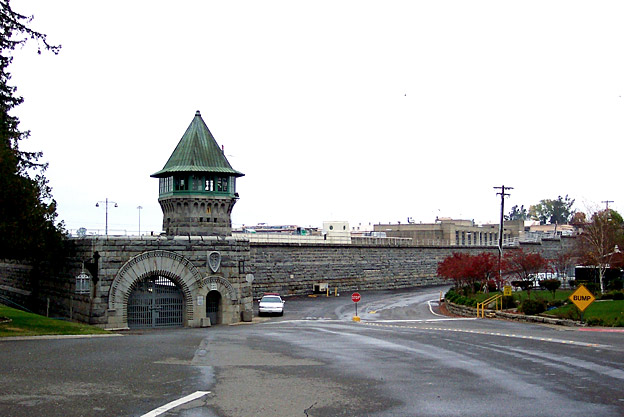 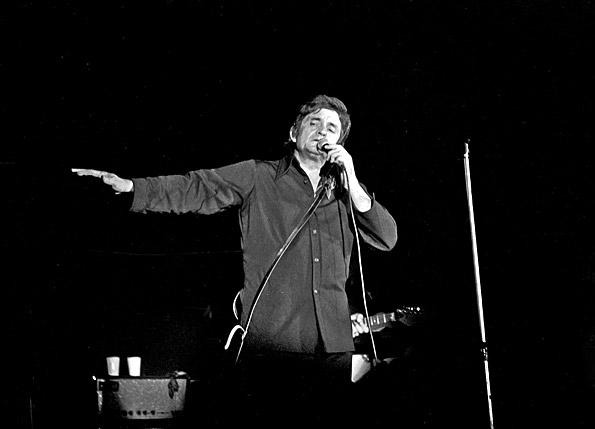 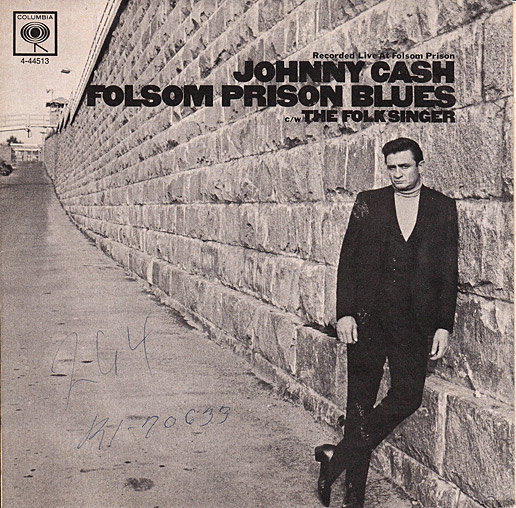 Cash had his addiction under control by the time he went to Folsom New Mexico in 1968 and was determined to put his career back on track. The singer performed two shows in the prison that day and fifteen tracks from those two shows made it to the Johnny Cash at Folsom Prison album which went on to become a commercial success for Cash, and something which pulled his career up from a downward spiral.

Of the fifteen tracks on the album, one was written by an inmate of the prison. Greystone Chapel was the work of Glen Sherley who was serving time in Folsom for the armed robbery of a bank.

Sherley’s song was about how the chapel at Folsom provided inmates with an escape from the harsh realties of life behind bars, calling it ‘a house of worship in a den of sin.’

Sherley recorded his song in that chapel with the help of the chapel minister, Reverend Floyd Gressett who coincidently was a friend of Johnny Cash and the night before the concert at Folsom prison, the reverend gave Cash a copy of Sherley’s recording.

Glen Milborn Sherley was born on an Oklahoma farm in 1936. While still a young boy, his family relocated to California where his life of crime took root. Sherley carried out a series of bank and liquor store robberies while the number of prisons he frequented varied. He served time in San Quentin, Chino, Soledad, and was serving three years at Folsom by the time Cash arrived there for his legendary performance in 1968.

Cash had stayed up all night learning Sherley’s song and the next day used it as his last song to sign off his successful concert with. Sherley, who was sitting in the front row, was unaware that Cash was going to sing his song and when he did the place almost erupted in exhilaration when Cash pointed out the inmate who wrote the song.

A year later Sherley was transferred to Vacaville prison in California and by 1971 he got another musical boost when Eddy Arnold recorded another one of his songs Portrait Of My Woman. Success was to come to Sherley again when he was offered the chance to record his own album in prison.

Sherley reordered Live at Vacaville with the aid of session musicians from Nashville that Cash had organised. It was the first time an album was recorded in a prison by a prisoner.

During this time Cash was able to convince the Governor of California Ronald Reagan to permit an early release date for Sherley. Later that year Glen Sherley was granted his freedom and there to meet him at the prison gate was the man in black.

Six days later Sherley accompanied Cash to a senate hearing on prison reform. Under the guidance of Cash, Sherley started carving out a career for himself in the country music scene. He came under Cash’s publishing house The House Of Cash, and even met and married Nikki Robbins who was working there. The ceremony was held in Cash’s house in Tennessee with Cash as Sherley’s best man. As a wedding present to Sherley, Cash had his two children from a previous marriage flown in for the wedding.

With the help of Johnny Cash, Glen Sherley was fast becoming a fixture on the Nashville music scene but, Sherley’s criminal tendencies constantly overshadowed him, he had been a violent offender and was unable to leave this part of his past behind him.

While under Cash’s wing, he recklessly let himself fall back into the trappings of alcohol and drugs while also displaying the violent traits that had ended him up before the judge on so many occasions before.

While on tour with Johnny Cash, Sherley carelessly made a number of violent threats to members of Cash’s crew and when this was raised with Cash by those affected, he ultimately dismissed Sherley.

Sherley went on to lose his footing in Nashville and became estranged from his wife and kids. He found work on a cattle farm and lived in the cab of his truck. His drinking got heavier and his drug taking went out of control.

In May 1978 while high on drugs Sherley shot a man. Two days later on May 11, while hiding out in his brother’s house in Gonzales California, he put a gun to his head and pulled the trigger. Johhny Cash agreed to pay for the funeral and the 42 year old Glen Sherley was laid to rest in Salinas California.

Sherley’s downward spiral and eventual death was a massive blow to Cash. The man in black had believed that Sherley could find redemption in the same way he had. After Sherley’s demise Cash ended his crusade for prison reform and stopped performing in prisons.

Through his tough lyrics and mean stage presence, Cash was depicted as an outlaw who could relate to those he entertained behind bars, but it was the likes of Glen Sherley who was the real outlaw, he indeed lived the songs that Cash sang.

For more on Glen Sherley check out his live album cut at Vacaville Prison in California, featuring “Greystone Chapel” and “Portrait of My Woman,” a hit for Eddy Arnold.

In the documentary Inside Pop: The Rock Revolution, Leonard Bernstein describes pop music as ... 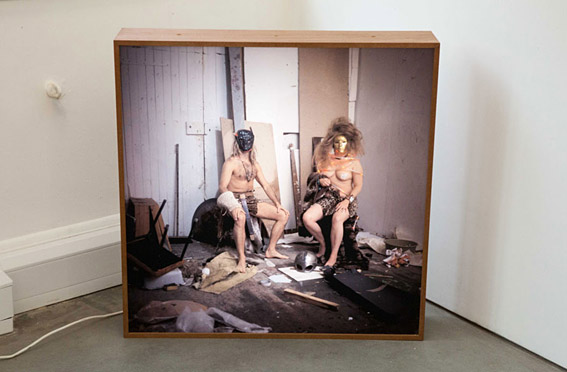