If you want to reach a successful level in your business, you’re going to have to work with the right people. You need to be in touch with contacts that will help you elevate your work, and you need to know people who can get you to where you need to be. The good thing is that this doesn’t actually take too much effort. You also have to make sure that the people you recruit are the ones who are perfect for the role and for the group as a whole.

Ensuring that you bring in the right people is just as essential as anything else in your professional life. A company is only as good as the people who are working in it, so you have to make sure that you don’t have people who are slacking or being a bad influence. There will be times when it is difficult and you may have to survive a storm – so the right people will be more than necessary. Not every business owner knows how to recruit the right people – and it’s understandable that this is the case because it’s not as straightforward as we’d all like it to be. Here are a few things you can do:

Look At Their Personality, Too

It’s not just about what they can offer the team in terms of their skills and their experience. While that does matter a lot, it’s not the be-all and end-all because they could clash with others or be a terrible fit in so many other areas. You have to look at personality traits and make sure the chemistry within the group is going to flow. If you get good vibes from them, then that can only be a good thing.

Ensure That Their References Check Out, Of Course

You obviously have to make sure they are who they say they are and that they aren’t forging any kind of record. Be diligent with these checks because they will have an impact on how things go in the future. Make sure they aren’t lying or being creative with the truth because you’ll want good, honest, loyal people on board.

Think About The Future And Their Potential

When you bring someone on board, you’re obviously going to think about the here and now. You’ll also have to think about where things stand in a few things. Can you mold this person into the staff member you want them to be and do they have the potential to be a wonderful employee? If so, then, of course, they’ll have to be in the conversation. Consider the long term as well as the short term.

Create Tests And Exams For Them To Participate In

While it’s not necessary for a lot of places due to the fact that their record should be enough, exams and assessments would be a great way to gauge certain things. A quick online assessment to see where they stand could allow you to understand a lot more about them. Sure, if they are marked low, it doesn’t mean much, but you’re trying to get the perfect picture of everything.

Consider The Questions THEY Ask And How They Come Across During

The interview stage is obviously key because it’s a chance to really get to know the person. First impressions make a big impact on this, but so do a lot of other instances. For example, the kinds of questions they’re asking will say a lot about them as a person. The things they want to know will tell you about their motive, ambition, and personality. Take this into account when speaking with them.

Have Multiple Interviews And Chats If Necessary

Perhaps just one interview isn’t going to be enough. The majority of big companies will welcome a person back for a second interview – and maybe even a third one. Perhaps you could engage in this kind of thing, too. You might want to ask different kinds of things or approach ideas from different angles. Don’t be afraid to meet more than once.

You’re obviously going to be focusing on the job that they’re going to do, but you’ll also naturally pick up all kinds of different elements from them, too. You’ll want to see if they have confidence and common sense when they say and do things. This kind of thing can make a huge difference relative to the other candidates.

Build Up Your Business And Make It As Attractive As Possible

We’ve mentioned a lot about what they should have and what you should be looking out for. We’ve also mentioned how you can get the best out of the entire recruitment situation. Before all of this, however, you’re going to want to make sure that you have the right people chasing after your company in the first place. If your business is attractive, then you’re going to attract the best.

Make It Clear What You’re Looking For

If you have a job description that is as clear as day, then you’re going to attract all of the right people in the first place. Sure, you might find yourself dealing with people who have taken a chance in the hope that they’ll be picked, but the majority will be people that fit the description nearly perfectly. While it’s up to them to impress you, it’s also your job to make sure you get the right kind of message out there for those applying.

Trust Your Gut At The End Of It All

After you have done quite literally all you can in this particular recruitment process, you have to make sure you pick the right person. Obviously, this isn’t going to be a fatal error if you get it wrong, but it will be quite frustrating if it doesn’t work out. You will have noted down a lot about them and met them sufficiently – it’s now down to you to make the right pick. The chances are that your gut will be right, so it’s just a case of going with it. 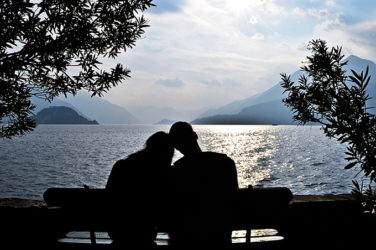 Here’s How to Impress Your Sweetie on Valentine’s Day

words Al Woods Whether it’s due to the ghosts of exes past or feeling ... 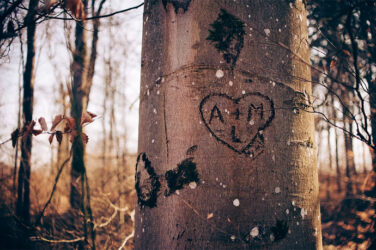 words Alexa Wang When you are looking for the perfect wedding anniversary gift, it ... 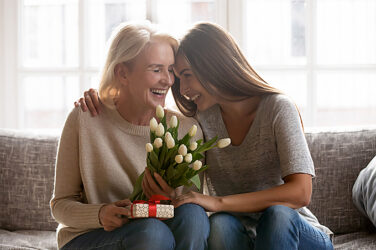 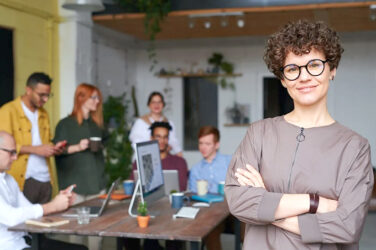 Think Ahead: How To Adapt To A Changing Business Environment

words Al Woods As a business owner, you must remember that change is part ... 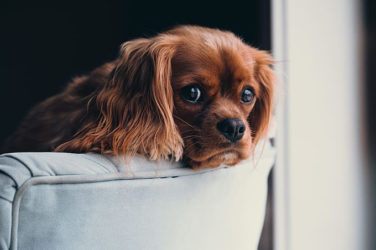 How to Look After Your Dogs Health

words Alexa Wang Our loveable furry friends are part of the family from the ...