I have to admit that before I’d seen this video I had no idea where the Faroe Islands actually were.  I also had no idea how tiny a country it was and that it was so near the United Kingdom.

It’s is estimated that there a fewer than 80,000 people in the world who can speak in the Faroese language. Despite its size though this set of islands finds itself with a growing tourist industry. It is a strikingly beautiful palce in a dramatic kind of way but it was the sheep that began putting the Faroe Islands on the map.

The Faroese wanted their islands to be part of Google street view so they started their own version powered by sheep they called Sheep View. The island’s many sheep had tiny digital cameras strapped to them so people could see exactly what each sheep could see as they followed them online.

Now the islanders are once again taking on the might of Google in a bid to get their unique language become part of Google Translate. Once again they have created their own version – Faroe Islands Translate. Now visitors can finally unlock this little-known language as they get to experience the country for themselves. In a unique twist though this is not some cold robot voice reeling off the meaning – it is the islanders themselves who will translate each phrase for you in this friendly free online service.

This really is the people themselves from all walks of life including sheep farmers to school teachers, chefs to social workers giving out your Faroese translation. There are some very unusual types of food eaten there and some fairly strange Faroese phrases so it’s fun having an explore anyway. Whether you are a visitor or you just want to get a glimpse into the unique world of the Faroese it’s a humbling experience as a friendly stranger lets you into their life and helps you understand each phrase. It’s a very down to earth and personal service that puts you in direct touch with the islanders themselves.

You can try it out for yourself at faroeislandstranslate.com 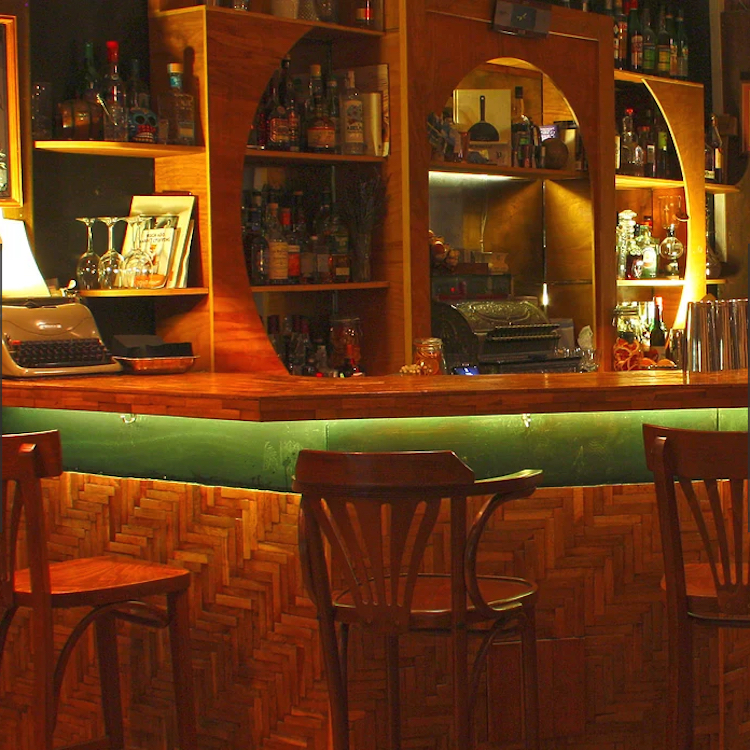 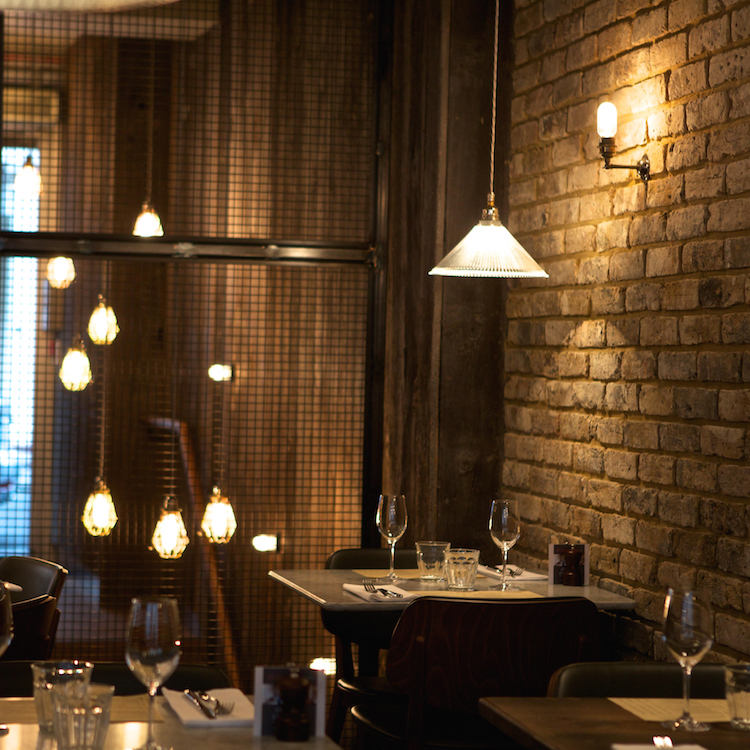 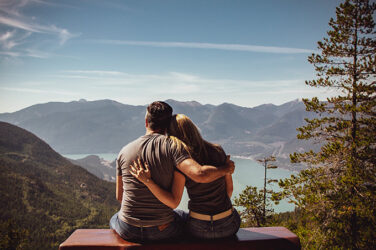 How To Keep Your Relationship Happy And Healthy

words Alexa Wang When it comes to relationships, many people think that they are ... 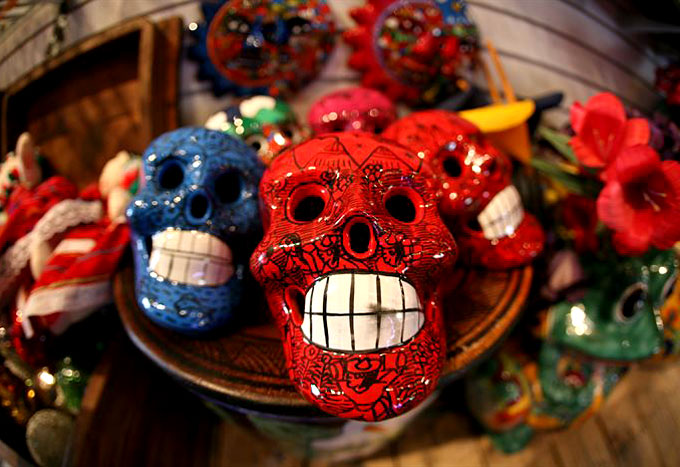 The best places to sell your arts and crafts products

The best places to sell your arts and crafts products – words Al Woods ... 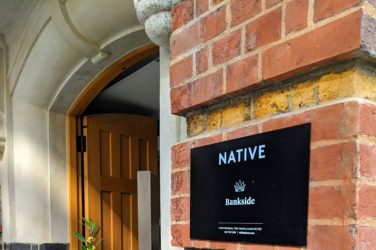