A beer tasting is a strange thing, filled with amiable and slightly strange people. Sorry, you’re all lovely, but it’s true. Though the principal is the same as a wine tasting it doesn’t have the same credibility.

Perhaps it is the comparison of rolling vineyards, burgeoning with ripened, swollen grapes to vast vats churning a bizarre unappetising mixture.

But I like to think it comes from ale being a uniquely British and Irish past time. Of course it has spread across the world, but at its core there is still an almost hobbit-like appreciation of the good life. And pipes. This particular evening was a Franciscan Well beer tasting hosted by Smiths in Spitalfields and a chance to try their new offering and witness their official foray into English pubs. Though they have been ‘unofficially’ gracing the taps of quite a few establishments already, and seemingly to great success.

The evening began with a Rebel Red, our beer sommelier conjuring up notions of revolution and war. So much so that the ruby drops clinging to the side of my pint began to look a little like tiny warriors strewn across a glass battlefield. Of course, no matter how hard I tried I couldn’t quite marry up this romantic notion with the slightly fruity, biscuity ale in front of me. Tasty? Yes. Malty? Yes. A very good example of an Irish red? Why yes, it is. A drink that conjures up the defiance and sacrifice that led to Cork becoming known as the rebel county? No. But then it’s just a name, and the stories are just an added flourish by a sommelier trying to have some fun.

The Rebel Red, the most well-known of the Franciscan trio, was joined tonight by the Shandon Stout and their new release, the Chieftain IPA. Now I will always love an Irish Stout, and this creamy, chocolatey concoction with a hint of fruit was unimpeachable, but nonetheless the star of this strangely fantastical evening was the Chieftain IPA.

It is a beer that has neither too much or too little of anything. And according to Shane Long, the founder of Franciscan Well, this is exactly what they were aiming for. A nice burnt-amber colour with a definite aroma of grapefruit and a slight bitterness running through it. I emphasise slight because this is a drinkers IPA. It’s not going to knock your socks off with flavour, and therefore it will not overpower any other drinks you might fancy. Meaning you can have one and then move on. Or not, considering a few pints of it really is an enjoyable experience.

Whether my evening spent in the Franciscan Well was my last or it storms England with the wily ways of the friar, I hope that more people get to give them a try. Though perhaps my soft spot for it had something to do with the two huge jugs of Chieftain IPA I left with, feeling not a small amount like a medieval thief. 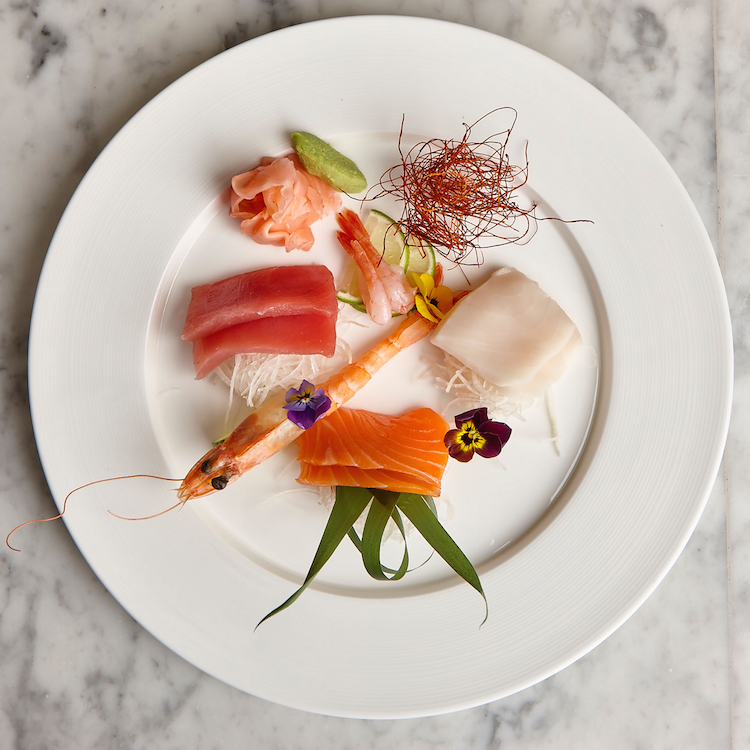 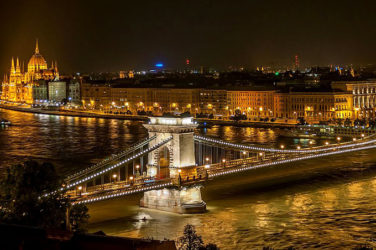 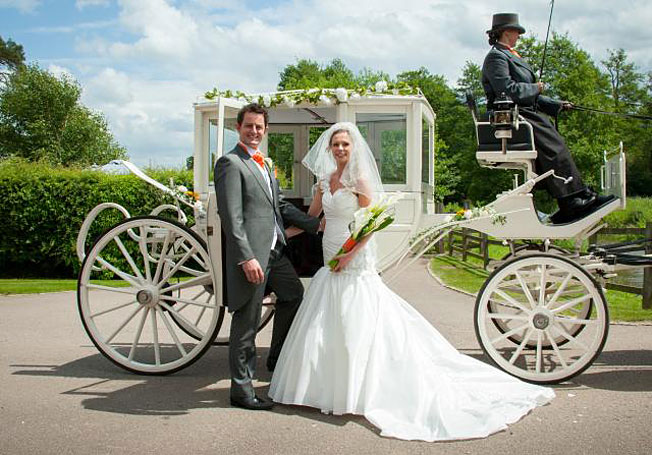 How to create your very own royal wedding

How to create your very own royal wedding – words Alexa Wang Although there’s ...

5 things to include when redesigning your garden

5 things to include when redesigning your garden – words Alexa Wang Sometimes it ...

How to prioritize your wellbeing and be happy

How to prioritize your wellbeing and be happy – words Al Woods We are ... 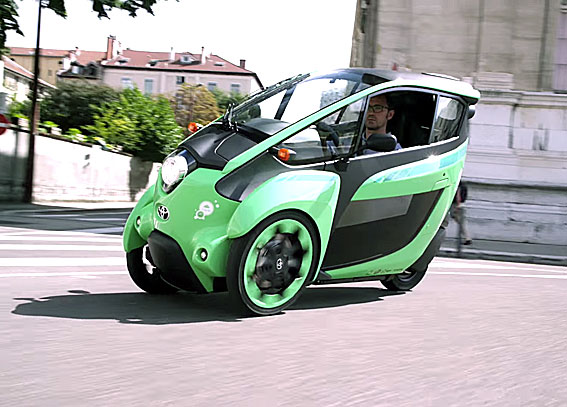 Building the cars of the future is a hot topic right now with technology ...