This 1969 short film is the first adaptation of Shirley Jackson’s short story, “The Lottery”. Shot in short film format it is the strongest film version of the highly acclaimed American story up to the day, precisely because it is a very faithful rendition.

It manages to reproduce the well-crafted suspense of the story, as well as the essential features of the main characters. Please note that this article features spoilers, so if you haven’t read The Lottery, make sure to skip the ending.

Exactly like the story, the short film begins as the residents of a small American town gather for the annual lottery. We see the town’s children coming in one by one in the center of the town. They tactfully, yet not joyfully, gather stones and make up a pile in a corner.

After that, the men and women of the town come to the center, talking about day to day things, yet they are visibly uncomfortable. As we get to see more and more of the town’s residents, we also see the children stuffing stones in their pockets, one by one.

Then, a key character makes his appearance. Old Man Warner is the oldest resident of the town and he is the only one who is genuinely excited about the lottery. He is the main representative of the elder community.

When the lottery officiator, Mr. Summers, and Mr. Graves, his second, arrive, the last-minute preparations for the event begin. The last one to arrive is Tessie Hutchinson, who says that she almost forgot that it was August 27th, the annual lottery day. She appears to be the most joyful person of them all.

After Mr. Summers makes his annual pledge to coordinate the lottery fairly and according to the old rules, the ceremony begins. Each family in town is represented by the patriarch, who must draw a ticket from the black box.

When he hears somebody say that in the next town they’re thinking about giving up the lottery, Old Man Warner has a very violent outburst. “There’s always been a lottery!”, he says, “Lottery in June, corn come heavy soon”. In his view, keeping up traditions is the key to progress because without them, “we’d all be eating stewed chickweed and acorns”.

We get to see every family representative preparing for the lottery, and then we see each of them making the draw. As the lottery ceremony unravels, we are still shown occasional shots of children picking up stones and putting them in their pocket.

After the last family head makes the draw, we see each of them opening their tickets with noticeable fear in their eyes. Every character we have seen rejoices, all except Bill and Tessie Hutchinson, who have the marked ticket.

Tessie Hutchinson, who was so cheerful in the beginning, is suddenly overwhelmed with fear and yells out that the draw was not fair and that her husband did was not given enough time to take out the ticket he wanted to.

Then Mr. Summers makes a headcount for the Hutchinsons together with Bill. He puts in five tickets in the black box and asks each member of the Hutchinson family to come up and draw a ticket. The first one is Davy, the youngest, a small blonde boy with fearful eyes.

Then, his sister, Nancy, comes up for the draw, followed by their older brother, Bill Jr., who does his best to not show his fear. Then, Tessie begrudgingly takes out a ticket from the black box, and the last one to draw is Bill.

When Davy opens his ticket, every person in town smiles because they were all hoping for him to have a clear ticket. Then, Nancy and Bill Jr. smile as they find out that their tickets were blank as well. Petrified, Tessie cannot get herself to open her ticket. But when Bill sees that his ticket is clear, everybody shouts out “It’s Tessie!”, “Tessie’s got it!”.

Tessie remains still, and she still cannot believe that everybody is willing to go along with the tradition. The town residents each pick up stones and we see them taking larger and larger ones and turning to Tessie.

Then, somebody gives a stone to Davy, which is absolutely chilling. As everybody comes towards her with the stones, Tessie keeps yelling “It isn’t fair!”, but this is not enough to make anybody stop. The camera gets further and further away, as every person in town throws a stone at Tessie. Her cries make up the final scene of the film, as her friends and family all hit her mercilessly with their stones.

Unlike any other books about the lottery, Shirley Jackson’s story is one about the violence that comes with adhering to irrational traditions from fear of making a change and attempting rational progress. The themes in the story remain horrifically relevant to the day, which makes this 1969 short is one of the best short films and a must-see for any film lover out there.

When is it time for you to get a lawyer?

What makes the Lake District so special?

words Charly Suggett   Horst A. Friedrichs has quite the knack for shooting a ... 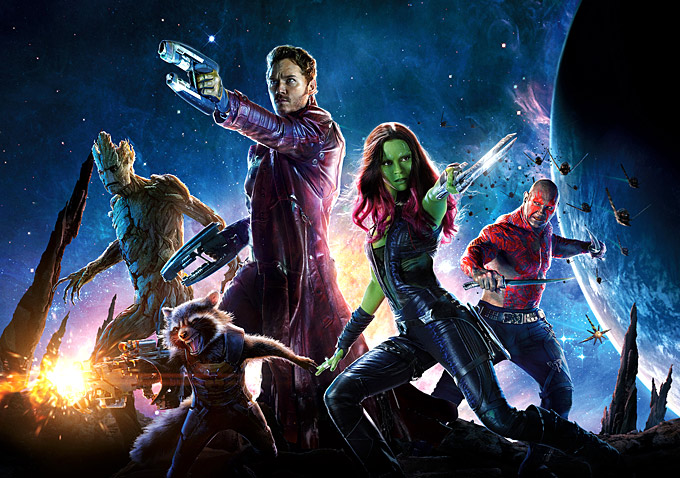