Providing a crashing crescendo to the end of the UKs 10th Kinoteka Polish Film Festival, London legendary composer Krzysztof Penderecki will come together with Radiohead’s Jonny Greenwood for a special concert at London’s Barbican Hall. The collaboration revises a musical meeting first staged in Poland in 2011, with a series of classical pieces composed by both men set to be performed by the AUKSO Chamber Orchestra of the City of Tychy. 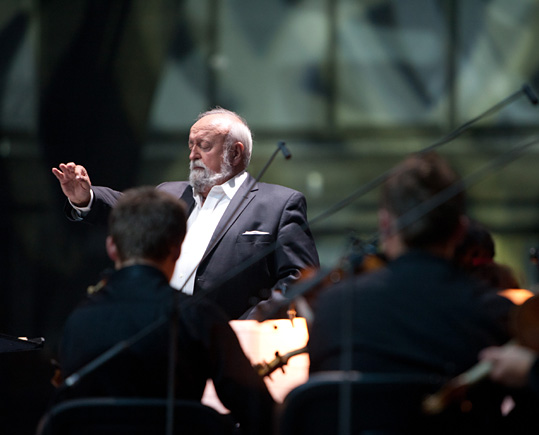 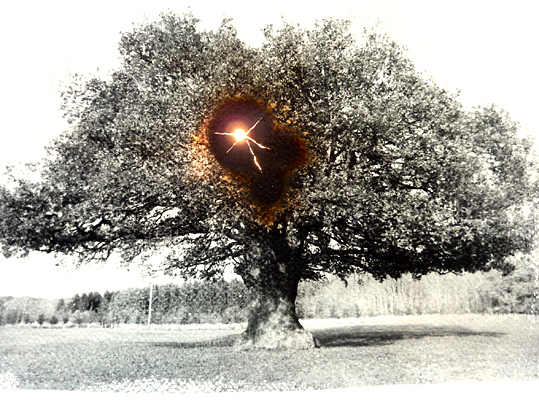 An auteur of dark, menacing music, Penderecki is recognized as one of the leading figures of modern classical music. The Barbican concert will see Penderecki conduct seminal pieces, such as Threnody for the Victims of Hiroshima (1960-61) and Polymorphia (1961), interspersed by direct responses written by Greenwood and directed by conductor Marek Moś. Illuminating the music will be a unique lighting and video display that will feed into an immersive experience likely to enthrall the audience.

For two weeks leading up to the Penderecki/Greenwood concert, the Kinoteka festival will bring a special 10th anniversary programme of Polish films to selected cinemas in Belfast, Edinburgh and London. Highlights include the screening of recent award-winning shorts at Hammersmith’s Riverside Studios and a preview screening of the 2012 Oscar nominated In Darkness at the Barbican.

A CD album of the Penderecki/Greenwood collaboration, recorded in Krakow, Poland will be released by Nonesuch Records on 12th March.

Why the Trump gang of clowns will implode

Why the Trump gang of clowns will soon implode – words Lee Taylor Steve ...