Warning: "continue" targeting switch is equivalent to "break". Did you mean to use "continue 2"? in /var/www/vhosts/fluxmagazine.com/httpdocs/wp-content/plugins/revslider/includes/output.class.php on line 3689
 Susanne Sundfør ‘White Foxes’ – New Single Release & Video – Flux Magazine
type in your search and press enter

Farmers might applaud but animal lovers beware. This video for Susanne Sundfør’s new single release contains dead foxes – plus scalpels and brain surgery. So if you’re squeamish maybe give it a miss. For the rest of us though – what a majestic song  – and the video does its best to back it all up. It’s actually 4 stories intertwined with the common element being the fox and was filmed over 2 days in Stockholm and the surrounding forests.

Susanne Sundfør has a voice that glides across the top. But this is not a hollow vocal with a soft but dull delivery. There’s a dark, cutting and chilly edge to this voice as it tells its story. It’s all beguiling stuff and great to watch the video as it twists and turns in an attempt to keep up with the song.

The rhythm and beats on the track coupled with the electronic blips and blurts are as delicious and catchy as they are complex. They manage to drill down and penetrate your skull. Buzz, buzz, buzz, they nestle in your brain mirroring the subject of the video as he lies on the operating table about to go under the knife.

White Foxes is the first single release from Susanne Sundfør’s album ‘The Silicone Veil’ which is released on 26 March 2012. See and ear more at www.susannesundfor.com

Drenge by Drenge – Bitter sweet and hard as concrete

Brothers Rory and Eoin Loveless, who make up Derbyshire two-piece Drenge, opt out of ... 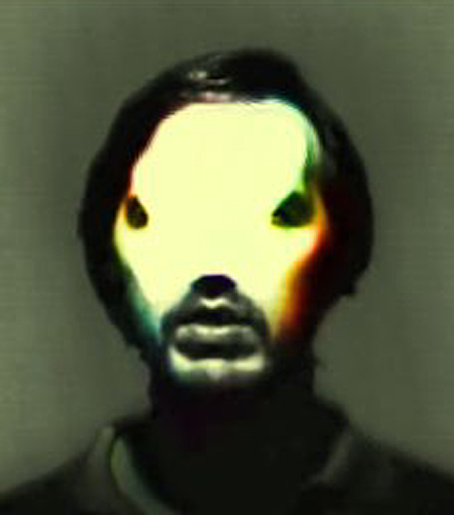 This track & music video release from Wave Machines has the slightly skewed electronic ...