We commuters get a raw deal. Not only are we cramped into trains or buses built for less, but what you get to read on your daily route into work is a bit dismal too. The free newspapers are full of bite size pieces of throw away news amongst the headlines. You feel that the world is falling apart by the time you reach your office door.

So luckily for us for one week only a new daily national is being launched that should help pep us up in the morning rather than bring us down. The Five to Nine newspaper has launched backed by Microsoft Lumia and curated by some of the UK’s most respected independent publishers and creative teams. For the working week starting 22nd June the Five to Nine will give you carefully chosen content under a different theme each day. 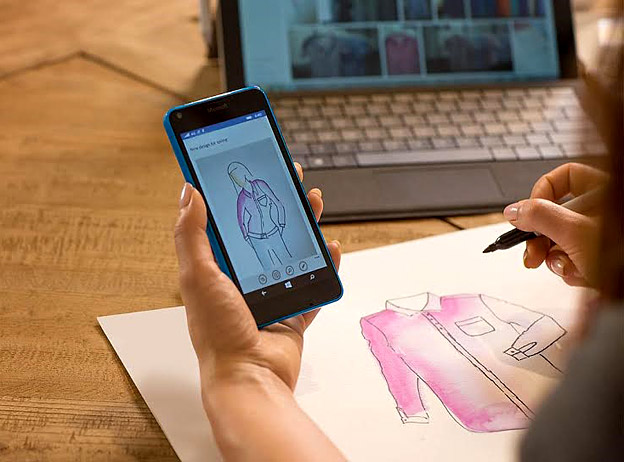 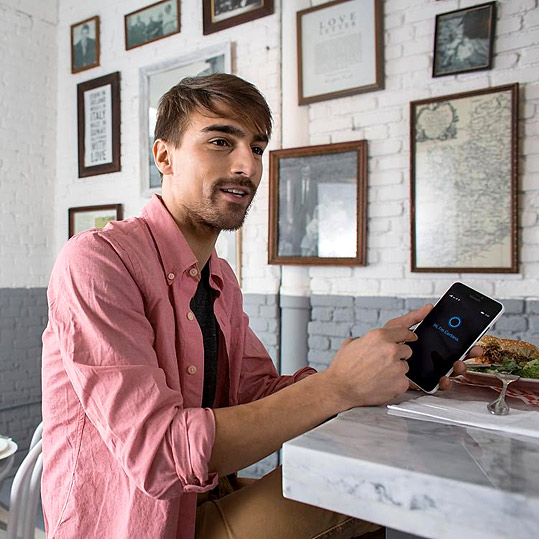 Monday 22 June will be the Culture issue, curated by Protein Journal. Protein have been documenting all things culture and working with brands since 1997 and bring out their Journal each week to their dedicated band of followers.

Tuesday 23 June will be brought to you by Boiler Room under the theme Music. Started by passionate music lovers five years ago in an East London basement, it now operates in seven countries and acts as broadcaster, promoter and tastemaker.

Wednesday 24 June will be all about fashion curated by the inimitable Schön! Magazine. Schön! have built a reputation for their stunning magazine of images and words that provoke and beguile.

Thursday 25 June is Design brought to you by Grafik. Grafik have been a pioneering design magazine for the last 20 years, putting themselves on the line to bring their readers the best talent and projects from around the world.

Friday 26 June is themed around Sport curated by The Green Soccer Journal. The magazine was launched by two friends who were fed up with the generic one dimensional glossy mags that covered their beloved sport. The journal doesn’t just cover the usual football news but tries to make a connection between popular culture and the beautiful game.

The Five to Nine will be given out at creative and commuter hubs in London, Birmingham, Manchester, Bristol and Edinburgh from 22 to 26 June. The newspaper is also looking for submissions, so for more information/submissions please visit lumia.ms/submissions 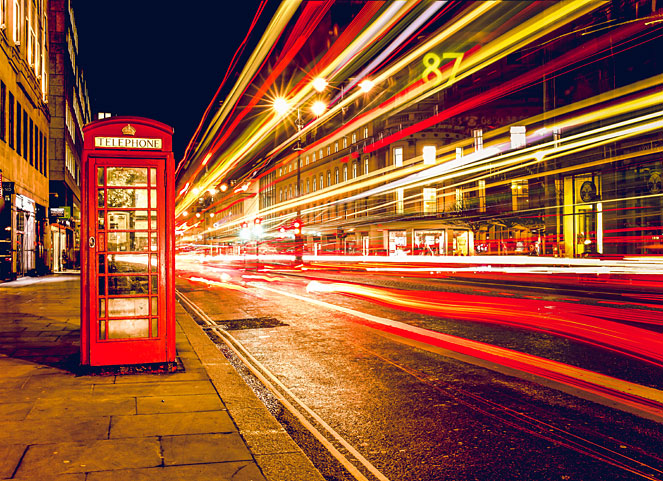 Planning a move to London? Tips on how to survive…

Planning a move to London? Tips on how to survive – words Alexa Wang ... 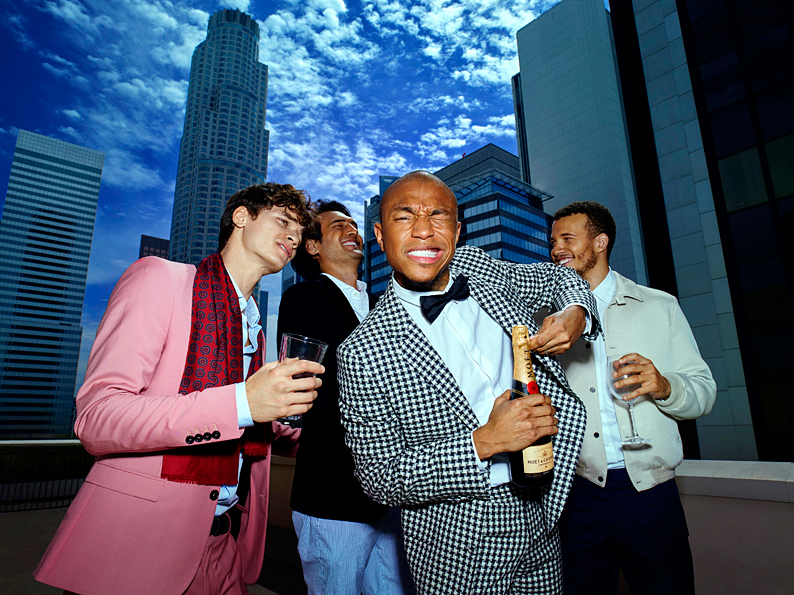 Moët & Chandon’s ‘Now or Neverland’ party in London is the flagship event of ... 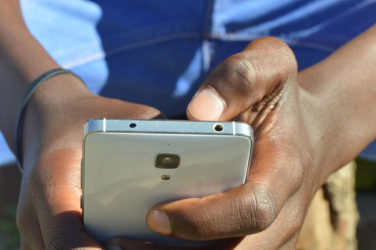 words Alexa Wang Block games come to your rescue when you’re battling with the ... 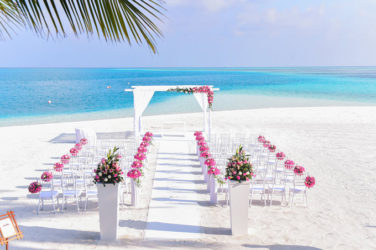 5 tips for choosing your wedding invitations