“You know, if we went to Shanghai or Beijing, I could sell you for an absolute fortune.”

This was a statement made by my father during relatively light hearted conversation after having watched BBC World News on loop due to my being bed ridden with prickly heat whilst on holiday.

As we were watching (me in my pitifully hived state and him acting as both nurse and lackey) a report came on regarding the social repercussions of China’s controversial One Child Policy. The feature was centred on the problem of population imbalance between men and women and then the consequent changes in social behaviour this incited. Due to the disproportionately high number of men in comparison to women in recent generations, there are millions of desperate bachelors unable to attain a wife.

To quote the BBC report, the traditionally biased preference to male children over female children has led to 119-130 boys being born to every 100 girls, an occurrence that has been underway since the introduction of the One Child policy in 1978. Meaning that currently, men outnumber women rather drastically, creating a definite shift in power that grants women a much greater selectivity when it comes to finding a husband. This phenomenon has had a wide reaching effect, spanning to more rural areas as well as the densely populated urban hubs of China. Women from all over the countryside are migrating en masse to the larger cities in order to find themselves what they consider to be richer, more successful and better educated husbands.

The reporters interviewed a motley crew of sheepish looking single men from smaller villages and their opinions on the subject reflected exactly that. They felt inadequate next to the higher earning city boys and accepted their fate to be single and to live with their parents for the rest of their lives, as there were hardly any eligible women left in their village. In this respect, the situation is irreversibly bad for men, that are unable to start families of their own, but good for women that seem to have finally been given the upper hand in being able to bargain a better domestic deal for themselves.

Therefore it was after having watched this, which showed sweeping shots of China’s bustling cities and within it the glamorous young couples with more disposable income than ever, that my father rubbed his chin pensively and made the comment about ‘selling me’ and ‘my price’. In spite of having been said in jest, I imagine that most would see this as an undoubtedly shocking statement. But in actuality it reflects a barbarically outdated sentiment of ownership that still makes up a fraction of the Chinese parental outlook. My reply was scathing and the humorous context was then desperately reinforced. But had it not been for my opposition, say I had gone along with this as something that I considered to be a good and fair idea, I have no doubt that it would have been entertained as a farfetched possibility and most certainly not considered as something that would cause me any offence.

In spite of the argument that the One Child Policy has actually tipped the scales towards greater gender equality, this extreme notion of filial duty is still something of a norm in Chinese society. Although this serves as a sweeping generalisation, I have seen little exception to this impression. Granted, now both Chinese girls and boys have been raised having had equal attention and care lavished upon them, as parents have no opportunity to ration out money or time spent between a number of siblings, often in a biased fashion and adhering to traditional gender expectations. And yes, women seem to be increasingly more empowered when it comes to deciding their romantic futures. But still, there is a deep and wide gap in the social landscape. Consider the proliferation of gender-specific abortion, for example. The mentality that women are still less valuable members of society is proving difficult to shake off.

So although the concept of filial duty may be a passé cultural caricature, scratch a little beneath the surface and you will find that the idea that a woman belongs, in a very literal sense, to her family is one that still pervades to this day. This can even be said for Chinese families that have lived for longer periods of their lives in the West, just as mine has. By way of example, I remember being recounted with the story of how my uncles discussed the idea of cutting my aunt out entirely from the will of my deceased grandparents, as she was married and had therefore taken another surname, thus meaning that she no longer belonged to our family but to another’s. They defended their consideration by stating that it was simply tradition, that they had no familial obligation to include her in the dividing of assets.

The idea that I was somehow property of my father’s was touched on again upon my recent trip to China, when male members of the family jovially made the exact same comment at the dinner table. This was in the company of three generations of both men and women. Nobody batted an eyelid at this comment, in fact they responded with laughter. Apparently my mixed Chinese and white British ethnicity has given me the highly prized features of pale skin, tallness, larger eyes and sharper, more Western facial features. I’d go for a killing apparently.

Never having been confronted so consistently with this kind of blasé sexism in the UK, the sudden thrust of such deep rooted inequality had a highly isolating effect. And this sexism is protected by layers of traditional etiquette. Do not speak disrespectfully to your elders, do not be confrontational in conversation with others. In other words, don’t rock the boat.

But communist China in 2014 presents some very mixed messages for young women. As a society that is taking such vast and confident strides forward, where there seems to be relative equality in everyday employment and a visibly evolving cultural outlook, it seems possible that every step forward becomes two steps back in a domestic setting. In a country so politically rigid, perhaps a meaningful discussion of gender values and equality is low down on the list of priorities.

There are many wonderful aspects of the conventional Chinese way of life and its traditions, which ought to duly be upheld as society moves forward, but the country’s economic and industrial advancements seem not to be mirrored by many radical shifts towards social equality.

It seems that the only time a woman can earn equal or superior familial standing to a man is in old age. However, even then they are treated not as revered and capable members of society, but more like fragile ornaments to be admired with care.

I am lucky in the sense that I have benefited from the more positive social aspects of a Western upbringing and that gender has not been the deciding factor in how I am treated by my family. However, when back in the setting of my racial heritage, the yoke of tradition weighs heavily on my sense of individual worth and I become reduced to either a dissenting outsider or a lesser member of the family. As a stranger in both a geographically and a culturally foreign land and as someone unable to express myself fully in Chinese, I had no choice but to grin and bear it while the senior males of the family casually weighed up my monetary value and I couldn’t help but be deeply troubled by the ongoing problem this kind of mentality upholds. As clichés go: what happens in China stays in China. Hopefully. 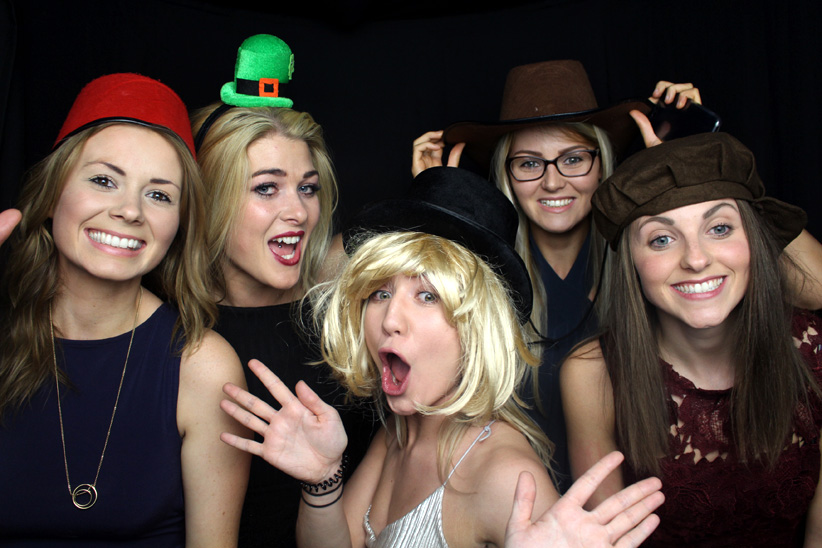 Summer party season is well underway, and with a couple of events in the ... 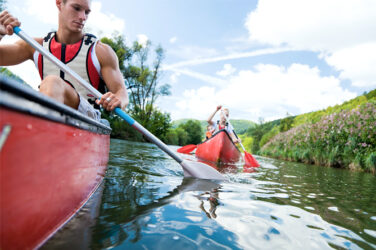 words Al Woods Trips designed to get you out into nature, breathe fresh air, ...

Retro Seventies Party: Celebrate your 60th like the teenager you were

Retro Seventies Party: Celebrate your 60th like the teenager you were – words Alexa ... 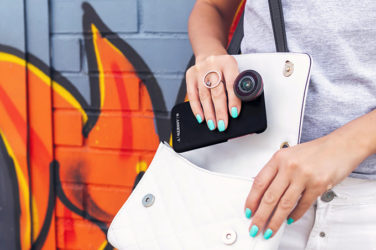 How to Take Better Photos for Your Social Media Campaign