It’s not surprising everyone is trying to follow the latest fad diet these days, even though it’s obvious they don’t work. CoolSculpting procedures are on the rise too, but at least we know they do help.

It all stems from fat triggers we’re exposed to in one way or another, and any of us could be susceptible to any of them. We’re all gaining weight gradually as the years progress, so let’s take a look at some of those fat triggers you should be aware of. Sometimes knowledge is the key to overcoming or avoiding problems. 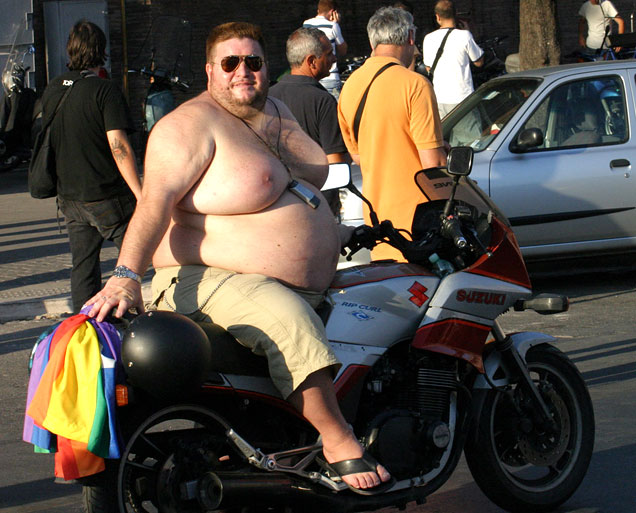 When Your Partner Dumps You

Everyone knows someone who has slumped themselves on the couch and proceeded to stuff their face with ice cream after being dumped. Losing the love of your life certainly ranks up there with the most common fat triggers, but it actually runs a lot deeper than you would imagine. You’ll always find someone else, but people turn to food because they’re so afraid of the great unknown. It makes them feel vulnerable and insecure, which scares the life out of them.

Okay, being addicted to cream cakes doesn’t affect your body in the same way being addicted to heroin does. On a physical level you’ll feel fine if you can’t stuff your face, but mentally you’ll be dying a little inside. This is because whether we want to admit it or not, those with an addictive personality can easily reach the stage where they can’t walk past the chocolate aisle in the supermarket without drool running down their face.

It’s hard to go into the specifics of this without getting upset, so let’s just say some people have had a hard life growing up. It could have even started when they were young kids. They don’t care what they look like now because they feel worthless, and the thought of someone finding them attractive and wanting to touch them could trigger their compulsion to make themselves as unattractive as possible. All of this could even be happening on a subconscious level.

Burning The Candle at Both Ends

In a perfect world, we wouldn’t need to live in a constant state of scarcity. It almost feels like we need to move at a hundred miles per hour from the moment we wake up, so by the time you come home your body is secretly begging you to relax. Have you ever wondered why you feel so tired after a carb-rich meal? It helps in the production of serotonin and melatonin, which helps you sleep. Unfortunately too many carbs can also help you put on weight, but your body doesn’t care because it wants to shut down.

Put your hand up if you’ve ever said you’ll start your diet on a Monday. Everyone reading this has their hand in the air right now. You might think you have good intentions, but in reality it couldn’t be any more different. The only reason you say you’re going to start dieting at the start of the following week is because your body knows it can abuse food until then. To make matters worse, the diet never begins. If you’re going to start dieting you need to start right now.

Going on a Detox Diet

We could argue all week about whether or not detox diets do actually clean out your body, but it doesn’t matter. What does matter is the fact you consume such a small amount of calories your body goes into starvation mode. It begins to crave food, and you end up eating far too much afterwards. I don’t want to demonise detox diets because even a bodybuilder’s competition prep causes the same problems, but just realise starvation diets will trigger a big relapse you’ll regret.

Fat Triggers Are Hard to Stay Away from

Is it surprising why CoolSculpting procedures are becoming very popular right now? Are you shocked someone will listen to anything a skinny celebrity says? Fat triggers are everywhere, and some of them are very difficult to spot. At least now that you know some of them exist, you’ll think about the reason you’re only a few seconds away from stuffing your face with lots of food in the future. As we mentioned earlier, knowledge is power, so don’t forget it.

Does it really pay to make a video to promote your business? 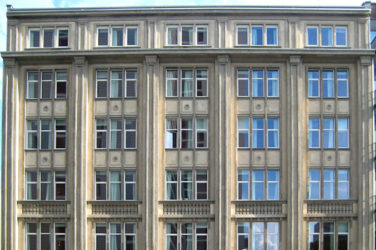 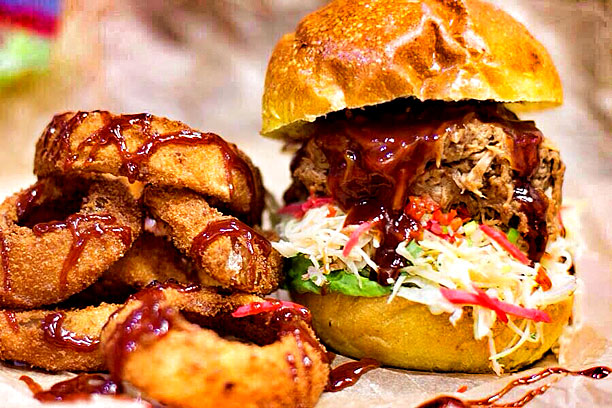 On a biting evening in January, few things have the ability to salivate my ... 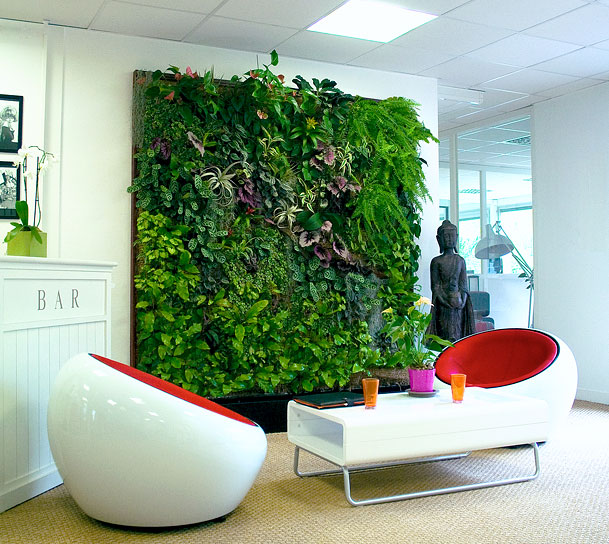 Gardening is good for you, according to a new infographic produced by Compost Direct. ... 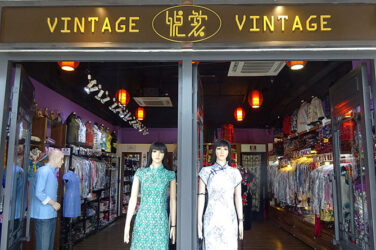 Retro Gift Ideas: What To Buy For A Fan Of Vintage Paraphernalia

words Al Woods As time moves on it can be hard for some of ...

How to keep those student loan repayments down

How to keep those student loan repayments down – words Al Woods If you ...