Power to the people: The World of the Black Panthers in Photographs – words Siima Itabaaza

Fifty years ago, at the height of the civil rights movement, Bobby Seale and Huey Newton founded the Black Panther Party for Self Defence in Oakland, California.

Devoted to bettering lives in black communities, the party sought to eliminate systems of social and racial inequality. Above all, it was a revolution whose main concern, in the words of Seale was “re-evolving more political, economic and social justice power back into the hands of the people.”

Now, Power to the people: The World of the Black Panthers in Photographs by Stephen Shames and Graphics by Emory Douglas, a new exhibition at the Steven Kasher gallery commemorates the organization’s 50th anniversary. On display are over fifty black and white photographs of the Panthers taken between 1967 to 1973 by New York photographer, Stephen Shames. Many of these photographs were, until now, previously unseen. Sixty covers of The Black Panther newspaper illustrated by Emory Douglas also feature in the exhibition. Together, Douglas’ illustrations and Shames’ photographs offer an intimate portrait of the party.

With their unorthodox tactics and revolutionary Ten-Point Programme, the Black Panther party shook cultural, social and political establishments both locally and globally. The Ten-Point Programme stated the party’s beliefs and included a list of demands of necessities for black people, such as decent housing, education, and a fair judicial system. The Panthers ran numerous community survival programmes including the Free Food programme, Free Medical Clinics programme and the Free Breakfast for School Children programme, which was later replicated by the U.S. government. The most controversial aspect was of the Panthers was the seventh point of their Ten-Point Programme which called for black people to arm themselves against the police who were very often violent. They regularly patrolled the police with shotguns and law books. On many occasions, the Panthers engaged in shootouts with the police, leading to them being labelled as terrorists. 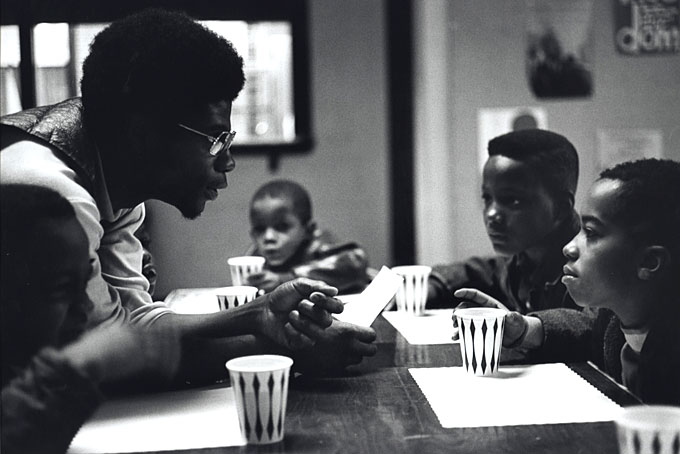 Controversy sells and, so, images of the Panthers, for a long time, focussed on their militant nature. Many show them brandishing weapons and marching with clenched fists raised in the air. Shames’ photographs counter prevalent portrayals of the party as violent and depict the humaneness of the Panthers. In two photographs, Newton and Seale laugh together, clutching their stomachs, as they pose for a portrait, revealing to us the lighter side of the organization’s founders. A section of the exhibition is dedicated to photographs of the party’s community survival programmes. We see the Panthers prepare food in huge pots every morning for the Free Breakfast for School Children programme. In one particularly moving photograph, a Panther is seen interacting with children over breakfast. Here, the Panther is like a father, protecting and providing for his children. This image evokes warmth and a sense of reassurance that the children in the picture are in the Panther’s company and not alone. These photographs show us a side of the Panthers that has been overshadowed by their militancy and add another strand to their narrative. They are a true testament to how the Panthers acted as pillars for communities across the country. 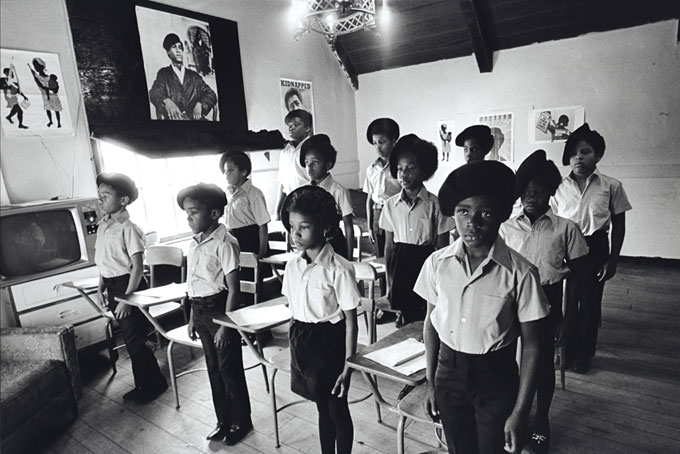 The Black Panther was the party’s official newspaper and played a crucial role in communication and mobilization. One of the American Black Power Movement’s most prominent artists, Emory Douglas was well known for his colour illustrations with their thick black outlines. He created numerous covers for The Black Panther. Douglas’ drawings visualised the plight of black communities around the country, with most of them focusing on police brutality. Many of the covers that are included in the exhibition refer to the police as “The Pigs” and depict the police’s ill treatment of black people. One cover is particularly startling; drawn in thick black outlines, a police officer in a blue uniform stands with his back facing a Panther who aims a gun at him as a man peeps through a window witnessing this scene unfold. ‘The terror, brutality and murder of my brothers and sisters is the suffering of Black people,’ reads the caption above the image. It goes on to state that the Panther must ‘mercilessly do away with the low matured beast that bites the hand that feeds it.’ Not only does this illustration render the black population’s hatred of the police, but it also subverts common images of black people being mistreated by the police. Contrast is created between the policeman in his blue uniform and the Panther and the spectator who are not depicted in colour; this reflects how the police, through their violence, make other bodies invisible. Other covers in the exhibition express other characteristics of revolutionary art such as powerful messages that enable people to get through tumultuous times. One cover with the phrase ‘in revolution, one wins, or one dies’ reminds us of the heavy price that must be paid for freedom. 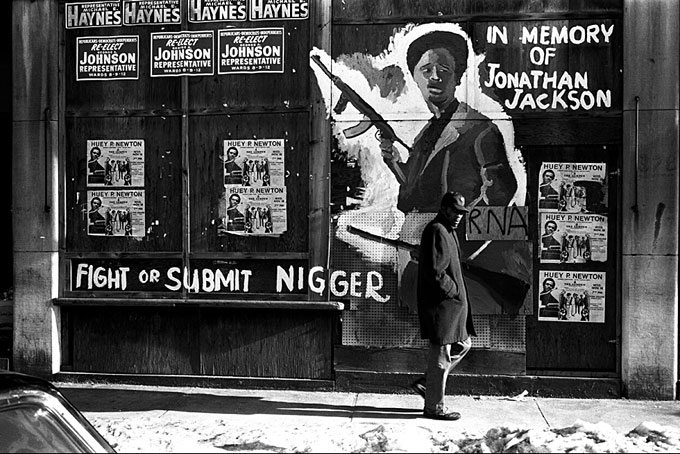 There are no labels identifying the titles, dates and locations of the images (a gallery guide contains basic information for each photograph). Instead, interview excerpts by various party members from (featured, in full, in Power to the people: The World of the Black Panthers, the book accompanying the exhibition) are placed on the gallery’s walls. This means that we only see the Panthers through their eyes. We are able to access a level of introspection by party members that deepens our understanding of them. For the Panthers, a group that has been misrepresented, had their roots and work overshadowed by controversy, and been mislabelled as terrorists, the omission of other perspectives, here, is refreshing and, more importantly, is necessary.

Fifty years on since the founding of the Black Panther party, the U.S. is still plagued by the same social and racial injustice that was dominant during the Panther era. Black people around the country are still tortured and murdered by the police while poverty continues to cripple their communities. As a new wave of activists across the U.S. and other parts of the world demand for change, the Black Panther movement demonstrates that compassion and unity are vital while fighting to create a better world. This exhibition highlights the importance of retrospect; you cannot move forward without looking back.

Power to the People: The Black Panthers in Photographs by Stephen Shames and Graphics by Emory Douglas is on at the Steven Kasher Gallery from September 16th – October 29th, 2016.

The book also entitled Power to the People: The World of the Black Panthers features all images from the exhibition as well as full length interviews with party members. It is published by Abrams Books

Power to the people: The World of the Black Panthers in Photographs – words Siima Itabaaza 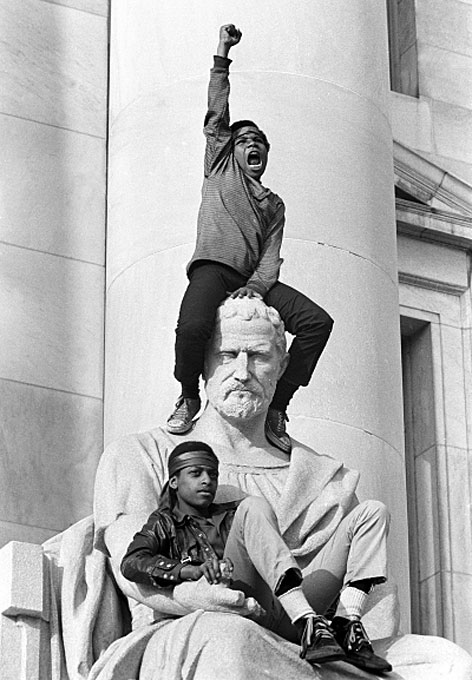 Some of the best surfing destinations for 2017

10 great nightlife hotspots for a girls’ night out 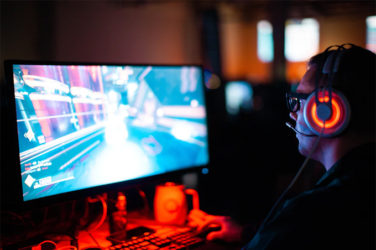