‘In reality we are all late barbarians’. This statement, made by sociologist Norbert Elias whose book The Civilising Process inspired this exhibition series, gives this exhibition its title.

The show explores the body as a site of memory, a place where histories live in our movements, poses, affectations. 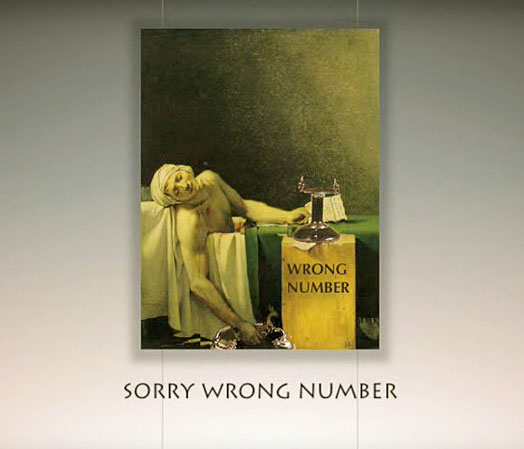 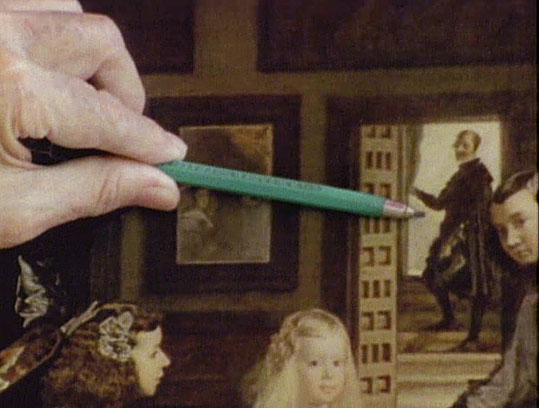 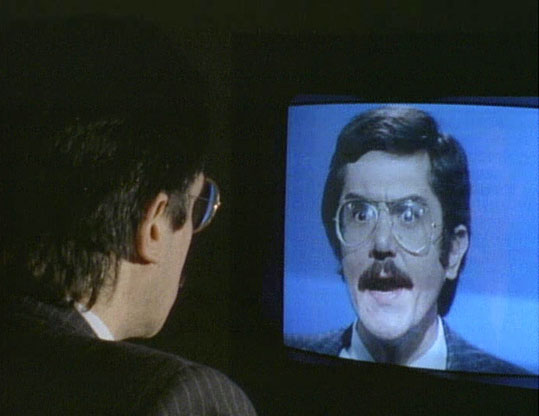 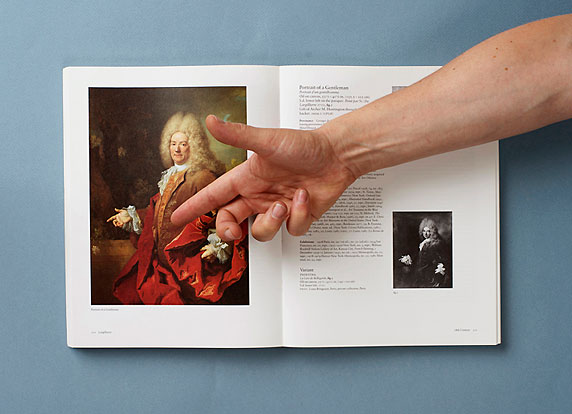 This curatorial conceit goes hand-in-hand with a non-linear view of history, the past is instead presented as something that we inhabit and continually reactivate through physicality and its representations. Our kinship with the aforementioned barbarians derives from this rejection of a linear history which locates the present within a narrative of progress.

The concept of embodied memory is extended here to extra-corporeal manifestations in art and technology. Memory, we are reminded, is always mediated by the subject and must therefore be understood as a representation, direct access to the past being impossible. Both art and the internet, within this conceptual framework, can be understood as memory banks where collective memories are secreted, accessed and reinterpreted. They provide us with representations of embodied memories and reveal the symbiotic relationship between the subject and memory, which is one of continual interpretation and appropriation.

Lilli Dujourie and Matts Lierderstam both interpret the pose in the Western art tradition as a mirror of corporeal memory. While Dujourie’s work attempts to wrest the pose from its socially coded meanings by enacting familiar poses in environments free from their typical associations, Lierderstam reveals queer histories encrypted within the poses of Renaissance paintings. This revelation of a historical counter-narrative highlights the possibilities of this kind of analysis and opens up interesting avenues in terms of the simultaneous performance of past and present.

Juan Downey’s 1981 film ‘The Looking Glass’ explores the (non-Western) artist’s relationship with the Western art tradition, using the mirror as a metaphor for a process of mutual transformation between art work and subject. Particularly compelling is Downey’s analysis of Velazquez’s ‘Las Meninas’, which comprises both a highly personal account of an encounter with the painting and Leo Steinberg’s analysis of the vectors of seeing in the painting, in which looking and mirrors are conceptualised as both determinants and reflections of consciousness. Las Meninas, Downey argues, is a ‘mirror of consciousness’ and viewers of the painting ‘partake in an infinity not spatial but psychological’. The film thus develops the exhibition’s exploration of the relationship between time, history and the subject – it is the subject that brings (art) history into the present. Once again the subject is a site of mediation, a place where internal and external forces collide in the production of ‘self’.

Chris Marker’s virtual art gallery, ‘Pictures at an Exhibition’, deals with the embodiment of memory in technology and the implications of this new site of memory on visual art.  The viewer is guided through the gallery with the characteristically steady, unmovable viewpoint of the computer programme. The work is sharply funny, the gallery is populated by the strange, hybrid images that proliferate online; part cyber-fantasy, part old master, (‘The Skinless in Paradise’ is a masterpiece), but Marker’s work has serious things to say about the role of the internet in continually re-defining cultural memory. The egalitarian logic of Google Images, where iconic artworks rub shoulders with their multifarious reinterpretations, a museum without a strict collecting policy, raises questions of how new interpretations reflect new meanings back onto their forebears. Marker’s piece brings to mind Walter Benjamin’s Arcades Project – the image gallery of the present, the internet, is shown to be the past in a new guise, the same archetypes persist. This returns us to the trope of the mirror, the abiding image of the show, and its inevitably distorted image.

Late Barbarians is showing at Gasworks, London until 9 March 2014

The Festival of Britain 1951 – Article by Robert Leeming