Have you ever walked out of a cinema imagining you’re still in the film itself? Real life is all mixed up with the movie world as you’re still imagining yourself as the hero, playing out scenarios as you walk through the streets of your home town.

I’m sure we’ve all done this. Well meet Rajan Rai and Jai Birch from Newham in East London who feature as part of iD Mobile New Originals. When they were kids they saw the film Zorro and they came out imagining themselves as sword heroes, swashbuckling their way back home.

Well these two friends actually went beyond the imagining stage and set about realising their dream. They took up fencing in a serious way and together rose up the ranks and against all the odds are now British champions of their sport. Their story is truly inspiring and they now have their sights set on the 2020 Olympics.

iD Mobile New Originals is a three part series which shines a light on people who have taken their destiny in their own hands and have achieved the extraordinary. iD mobile themselves like to do things differently. It puts the user in control where they can see how their contract works via the app and where you can rollover unused data each month. This all goes down well with a new type of customer who are demanding more from their provider. iD Mobile New Originals is a celebration of people who forge their own way – often against the odds – and eventually win through.

You can watch the rest of the New Original series here. To learn more about iD Mobile – the 4G Network that’s as individual as you – visit idmobile.co.uk 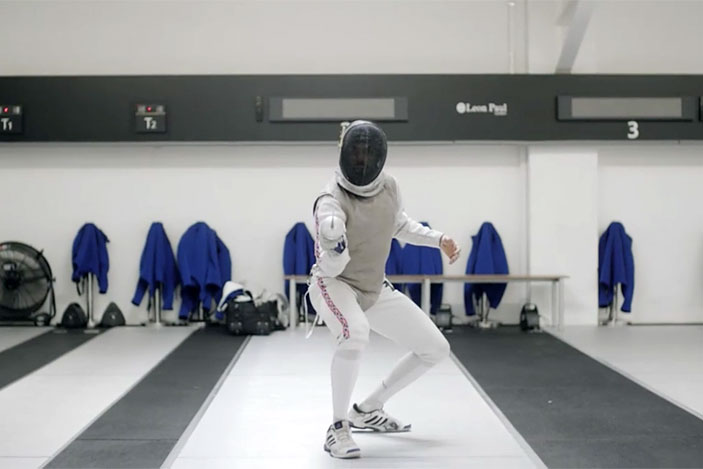 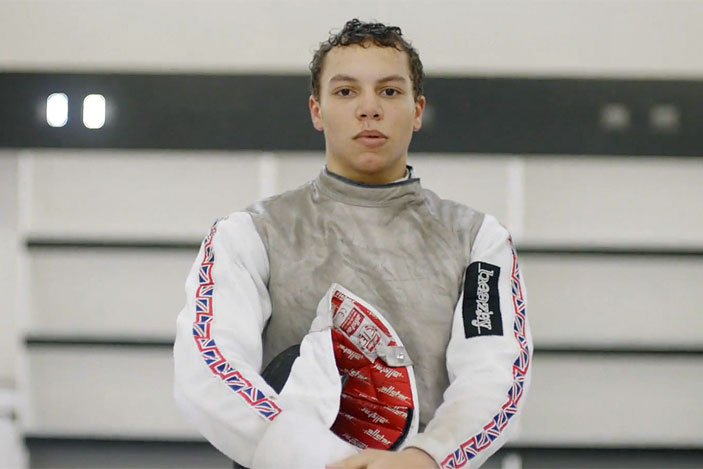 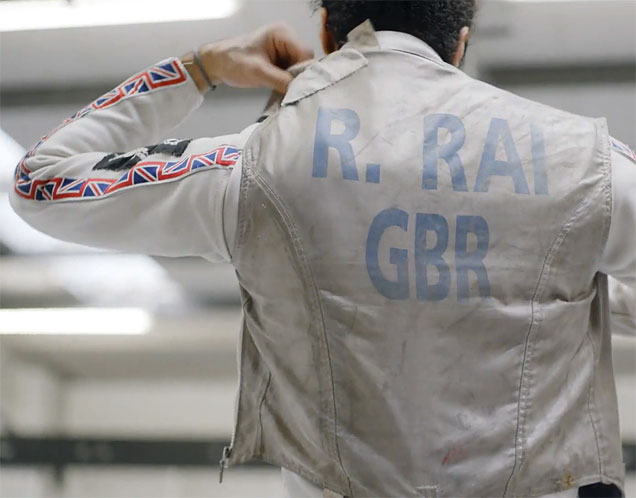 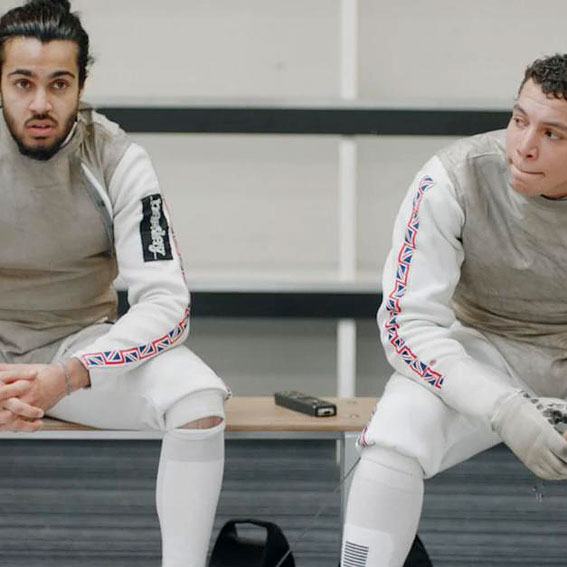 Bubbledogs – Hot dogs and champagne anyone?

Protesting for profit? When ad campaigns go moral – words Al Woods Over the ... 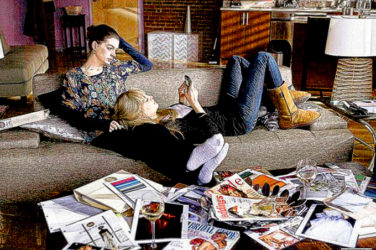 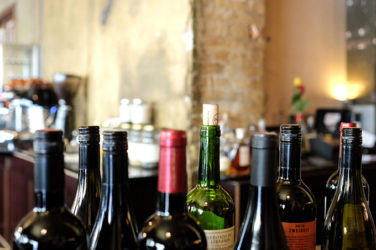 words Al Woods I’m not going to sugarcoat it. Isolation has been incredibly difficult ... 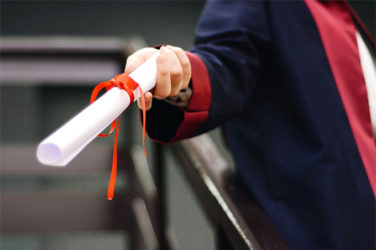 How To Find The Best Degree To Suit Your Needs

words Alexa Wang There are plenty of high-school pass outs at the turn of ...