Summer is fast approaching and the long days will soon be upon us bringing scorching temperatures that, according to the long range forecasts, will see us bathed in heat in the mid-30s.

While this will give us ample opportunity to explore the beauty of Manchester unhindered by the rain and cold that beset us for much of the rest of the year, recent data released by yacht charter company Sailogy has shown that many Mancunians are actually looking at sailing holidays 2017 for this summer. This way they will be able to explore some of the most beautiful corners of Europe – with temperatures that may be slightly lower and more comfortable than at home in the UK! At their leisure. 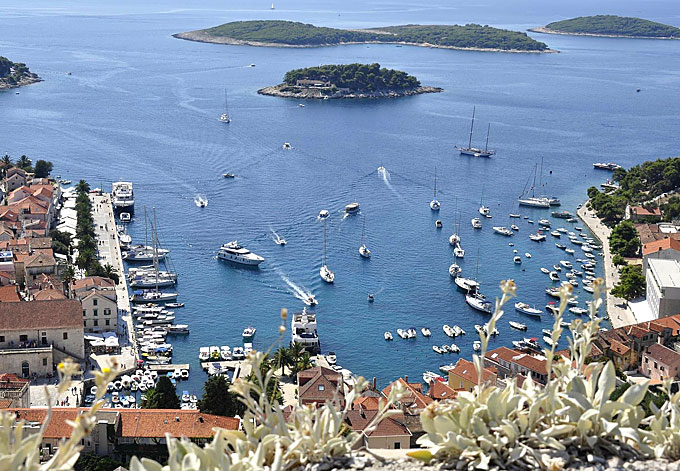 Being grouped in with London and the city with the most canals in the UK in Birmingham, Manchester is in the top three locations in the UK where holiday makers are most interested in sailing holidays according to this recently released research and, in keeping with Manchester’s individualism, the people of this fantastic city have deviated away from the rest of the UK with their choice of a preferred location to set sail to.

The majority of the UK aims to visit Greece, Spain or Italy but Mancunians most favour to take a yacht charter in Croatia. It is not a surprise that this is the case either as Croatia has a massive stretching coastline of more than 5,800kms split between the main coastline along the Adriatic Sea of more than 1,750kms and more than 4,000kms of coastline surrounding the 1,246 islands and islets that are also part of this varied and stunningly beautiful country and it’s a great place for sailing holidays for beginners too.

Each of these islands offer their own unique experiences and we’re highlighting some of the best Croatian coastline for your next sailing holiday sailing holiday hiring your own yacht.

This group of 14 islands and islets is perfect for fans of nature and beauty as the Brijuni National Park sits along the northern end of the Croatian coastline. The park is close to the Istrian peninsula and the port of Pula with its first-century Roman amphitheatre. The national park has two main islands in Mali Brijun and Veliki Brijun. With 700 plant species and about 250 bird species scattered across this pair of major islands, as well as the other minor areas of the national park, coupled with some stunning natural scenery, fans of the outdoors will be right at home here. The best part of the Brijuni National Park is that as only Veliki Brijun is accessible by the Brijuni National Park ferry, the other 13 smaller islands can be navigated and discovered with all the peace and solitude you could wish to have on your sailing holiday around Croatia. 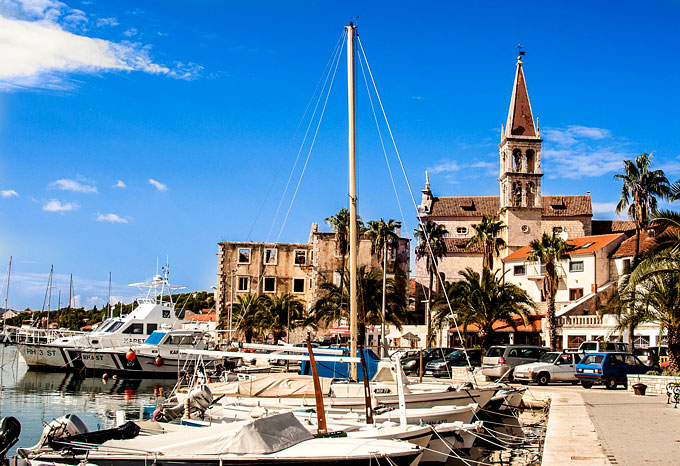 Hvar is the jewel in the crown of Croatia’s islands as the beaches that stretch on and on, the rolling green hills, the medieval streets and pumping nightlife all make this island towards the southern end of the Croatian coastline a must visit for anyone that takes sailing holidays around this part of Europe. The island gets many visitors each year from every corner of the globe as they come to watch the famous lavender fields turning their eye-catching silvery-purple colours and then further enjoy the countless wild flowers and delicious wild asparagus that crop up in the vast numbers of fields around the island.

Visiting Hvar will also give you the chance to rub shoulders with the rich and famous of the world too as it is often referred to as the new ‘St Tropez’ and this sees the European elite and their luxury yachts come to stay during the summer months to enjoy the long hours of sunshine and generous warmth of the season and the local people.

For anyone that’s visiting Hvar on their yacht charter adventure around Croatia then visiting one of its closest neighbours in Brac is something that must be done. Unlike its more illustrious neighbour Brac is not as well visited but it still offers some of the greatest views anywhere in Croatia with it having the highest mountain of any of the Adriatic islands in the Vidova Gora Mountain,  and this offers a perfect vantage point to take in the islands of Bol, Hvar and Vis. In addition to this, this dry and rocky island offers rolling hills, fig trees, olive groves and its most favoured feature of secluded bays with crystal clear waters that are perfect for scuba diving. Also, viewing the Dragon’s Cave on the south side of the island where you can view a former temple of the Glagolitic friars from the 15th century complete with dragon carvings is something that comes highly recommended by tourists and locals alike.

As well as this trio of highlighted islands there is so much more to see and do when out when on a Croatian yacht hire holiday, with the island of Krk offering easy access to the mainland thanks to a land bridge as well as quaint fishing villages, Pag providing the Hideout Festival and 24 hour partying and Korcula, or Little Dubrovnik as it’s become known, and its world famous ancient cities and architecture all well worth stopping in at when you’re sailing past.

There is something for everyone, every taste and every lifestyle on the Adriatic Sea and the best part of it is that if you’ve one of the people that Sailogy have found that are looking into enjoying one of these stunning summer sailing holidays 2017 that you can do it at very little cost. Sailogy report that a week’s yacht hire for sailing holidays Croatia averages at €2336 (£1,981) for 6/8 people meaning that it’ll set you back a paltry €55 (£46) per day per person for six sailors and even less if you take the full complement of eight!

Yes, there promises to be some fantastic summer weather in Manchester this summer but for such a cheap daily price I know that I and some friends will be cruising up and down the Croatian coastline to explore these gems for a week too this summer! 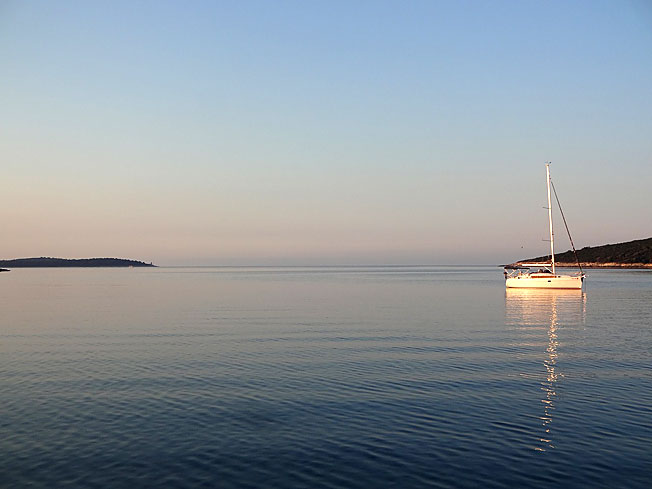 The right menswear – How to make a style statement 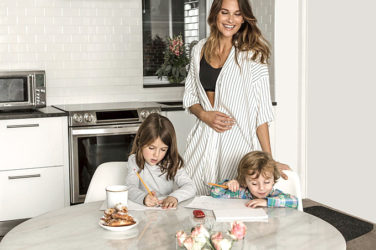 How to feel good about yourself in the right underwear

How to feel good about yourself in the right underwear – words Alexa Wang ... 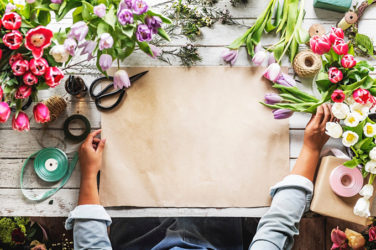 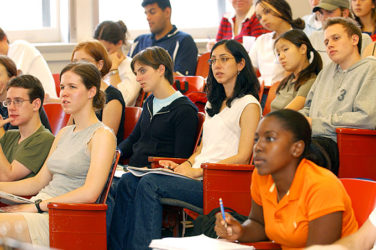