She has been described as the female Lawrence of Arabia who happened to be her friend. Her story and influence in the Arabian Peninsula were unparalleled. She was instrumental in the creation of the country of Iraq and helped influence the outcome of the First World War. Many of the events she became embroiled in and was instrumental in finishing still rumble on today.

Letters From Baghdad – Official Trailer from Letters from Baghdad Trailer on Vimeo.

The film is voiced by Academy award winning actor Tilda Swinton who executive produced the film. It serves as much more than a mere Gertrude Bell biography. She was one of the driving forces behind it. It charts Gertrude’s life from her childhood in North East England to becoming an archaeologist and adventurer in Arabia. She knew the desert more than anyone and was known and respected by the many tribal leaders in the region. She was recruited by British Military intelligence in World War One. Gertrude acted as a go between between the allies and the various factions she was close to. She believed in self-determination for the region. That it was time for colonialists and Empire builders to finally help build Arabia into a group of independent nations. It didn’t quite work out that way.

The film chronicles her incredible adventures in the Arabian desert and uses footage that never been seen before. The story is told entirely in the words of Gertrude Bell herself and her contemporaries from intimate letters, private diaries and official correspondence. She made some extraordinary and powerful friends. She also loved Arabia but she also witnessed the dark side. This included atrocities carried out by all sides. The film is a fascinating insight into a period of history that still reverberates today. The story of a remarkable women who was really one of a kind. 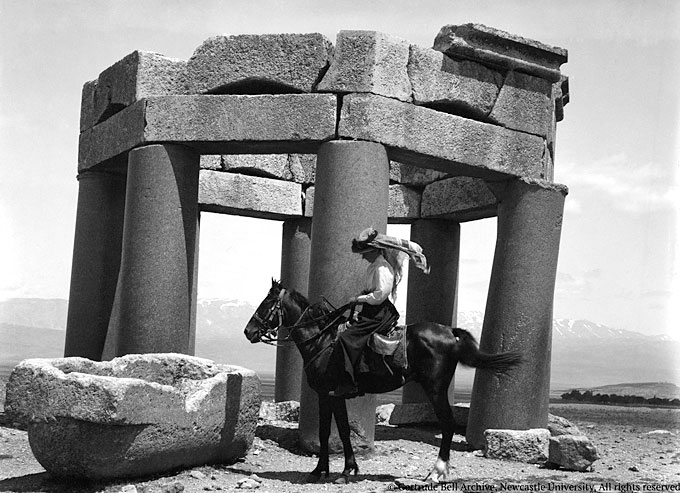 Directors Zeva Oelbaum and Sabine Krayenbühl said: “We are thrilled to be able to screen “Letters From Baghdad” in UK cinemas. It’s long overdue for Gertrude Bell to be brought back into the public eye in the UK, after being written out of history for over half a century.” 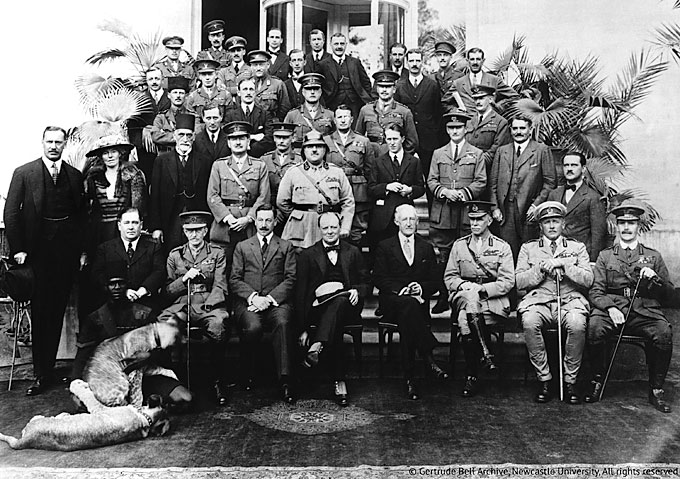 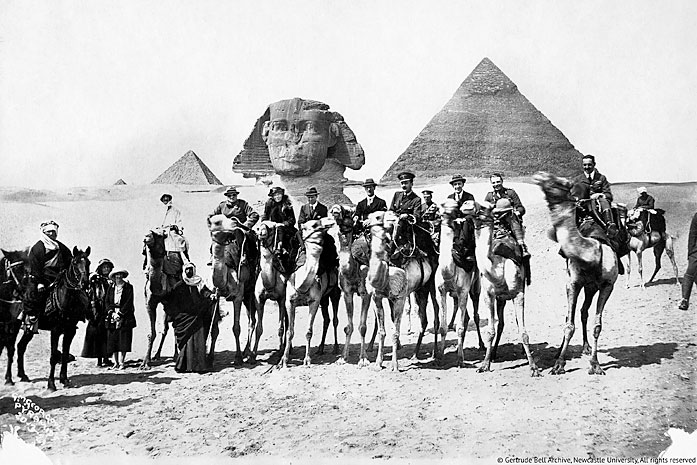 Looking at sailing holidays 2017? Croatia has lots to offer

The release of The Wicker Man- The Final Cut is the conclusion of director ...