Ever since I can remember, I always had a spiritual connection with the water. I was a competitive swimmer for twelve years, so I guess you can say that being in the water came as natural as walking on land.

Every time I go to the beach, I can’t help but daze into the calming bluest of the blue waters, taking in all the saltwater smells and sounds of the waves crashing to shore. From dipping your toes into the water, to sailing through the open waters, or diving into the deep blue sea, the peacefulness that lies within the ocean is indescribable.


Surfing was always something I was interested in trying but seeing as though I grew up in Ontario, the surf culture was non-existent. The only way I came close to surfing was watching Blue Crush religiously. Plus thanks to media, when I thought of the surf culture, the image that came to mind was a tall tanned guy with blonde shaggy hair saying things like “gnarly” or “dude”, which can be a tad bit unappealing. I merely saw it as a water sport and lacked the understanding of the lifestyle that comes with it – the fact that surfing was just as important to surfers as breathing was. I learned that waking up at 5 in the morning to catch a wave was more than just a workout; it was a way of living and becoming one with the ocean.

A couple of months ago, I went to Punta Cana, Dominican Republic with a friend. It was your typical one-week all-inclusive resort. Before we travelled, I did some research and found out that the Dominican was a known spot for surfing and there were day excursions you could sign up for a surfing lesson. When I booked our surfing excursion with the Punta Cana Surf Adventure, I didn’t realize that it would change my life forever.

On the day of the excursion we waited for a taxi to pick us up and drive us to Macao Beach with the photographer who was going to snap some shots of us. Once we arrived, I was blinded by the vividly blue water. The beach was outside of the resort area so it was nice to visit a less touristy beach, which was crystal clear. Once we geared up and had our private lessons on land, we headed out towards the water for the real deal. Even though I was a strong swimmer, my heart began to race as I was paddling out, unsure of how difficult and dangerous it was going to be. Luckily the waves weren’t as big as usual so it was perfect for a beginner like me. The instructors were in the water with us helping us catch each wave. On my first try, I got up half way only to quickly wipe out. After the first few tries of being unsuccessful, I was starting to think surfing wasn’t all it was cracked up to be.

After taking a break and heading back out, I remained patient for a few minutes on my board waiting for a wave to come by. I closed my eyes and could hear the water splashing around me. The sun was out, the water was refreshing and I was just lying on my board in the open water. Finally I was calm again. I didn’t worry about catching a wave or falling, I was just there. Finally a wave approached. I took a deep breath and started to paddle and make my way up. I got up into the surfer stance and stayed up. There I was riding my first wave. In that moment, it was as if every thought or fear went away. It was just me, the wave and the big ocean – nothing else. I just let go and enjoyed the ride. After that wave, the others felt natural and I couldn’t get enough. Since then, I’ve been dreaming about my next surfing trip, with baby waves of course. I’m far from being pro, but ever since my first lesson, I developed a desire to continue down the surfer’s path. Once you catch your first wave, you wont be able to stop. 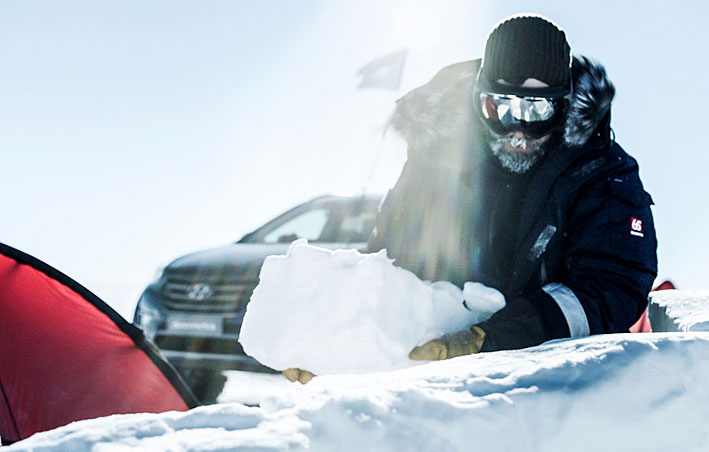 The grandson of Shackleton drove a car across Antarctica – words Alan Woods Trying ... 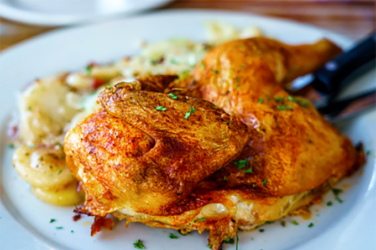 Ideas For An Alternative Shabbat Roast 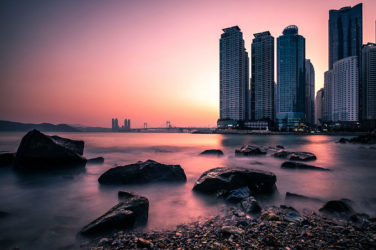 5 unique vacation ideas you must try