All This Panic film review by Paul Risker

Outside of this self-obsession of the celebrity culture, the spectrum of fortunes of the lives of those individuals documented by reality television has solidified the rise of exploitative, cheap television. Director Jenny Gage’s documentary All This Panic follows a group of teenage girls as they traverse the journey from adolescence into young adulthood. 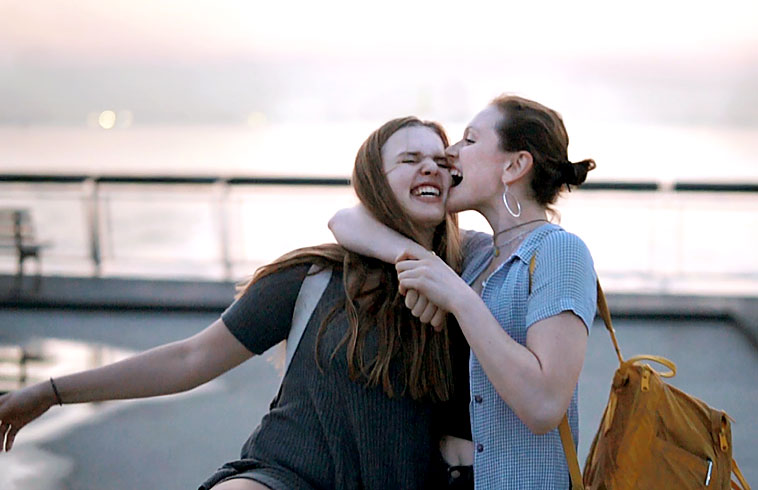 Following the exploitation of the human experience by way of a self-obsessed agenda, Gage manages to restore it with a modicum of integrity. An antidotal tonic, All This Panic is yet but a whisper amidst louder voices that will undoubtedly drown it out. This could be seen as a stark reminder that the integrity of purpose, of meaning and value has been subjugated to an emptiness.

If life is a process bookended by waking and sleeping, All This Panic paints a portrait of life as a varied process, each person an individual mosaic tile. While a shared friendship and period of their lives connect the group of girls, they each live lives that are distinct to one another. Gage’s observation of these girls conjures up a sense of the chaos of life, not as a tidy narrative but an unpredictable journey. There is a potent line spoken in the film by Ginger’s father: “The whole point of growing older is that you eventually figure out what’s fake about you and hopefully move on with more of the real.” The discovery of the identity of self for one of the girls is not tidily constructed like a narrative, but is a realisation that we are not privy to until it is shared with us. It echoes the sentiment of the silence of life, of the discovery of self as a lonely one, out of which, to not use the term “fake”, emerges a life and identity constructed with honesty. 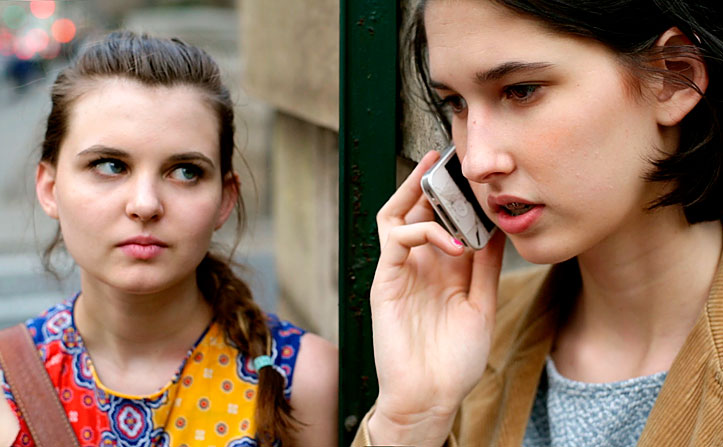 Yet this idea of distinction whether through future aspirations or uncertainty, the contrasting of the parenting styles that influences their identities, each are connected by a process of self-discovery. All This Panic paints a portrait of the difficulties of youth, the vulnerability of friendship and family and life as impermanent. The words of Ginger’s father are inevitably more complex than the source of comfort  they were spoken to evoke in his daughter. What is ultimately revealed is that this truth can be the revelation of flaws in our natures, leading us down a difficult path even if we try not to succumb to our natures. It also reveals the fragility of our sense of belonging and ties to family and friends, and perhaps the need to look outward to survive the claustrophobic oppression of this sense of self.

One of the striking aspects of the film is the realisation of the extent to which these girls have grown up across the three year period. It is as if we become lost in the lives we are watching untold, suggesting that the nature of subjective association clouds the passage of time. It is only towards the conclusion as Gage flashes back to the images of the then adolescent girls we first encountered that it is impressed upon us the lengthy journey we have undertaken across the short eighty-five minute running time. What Gage manages to capture is a differential snapshot of the subjective and objective. While the subjective association of the experience hides growth, the objective viewpoint allows you to see the starkness of superficial change through a dissociation of the successive experiences. Perhaps the success of Gage’s film is to remind us of how change is difficult to comprehend, an invisible force that can only be revealed in hindsight once we’ve taken everything from the fertile experiences that shape who we are. 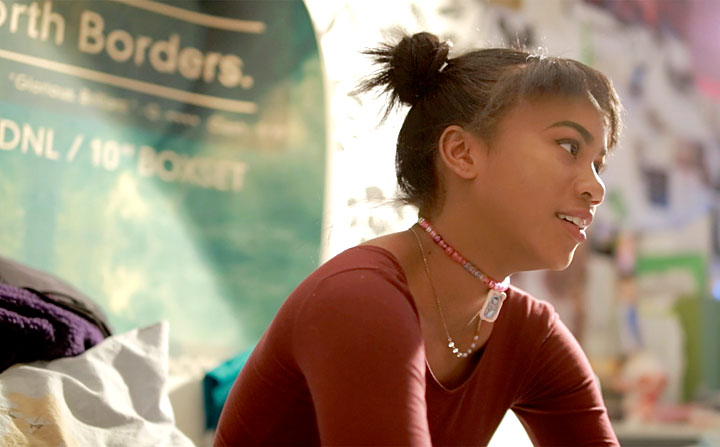 There is a quandary that comes with penning this review as one needs to exercise caution. Just as the girls discover their own identities and futures, so should the individual viewer undertake the journey with them. This is an integral aspect to the experience and one that can be undermined by the critical appraisal. Arguably this is not a film to write about for the purposes of provoking a broad discussion. All This Panic has the potential to interact with each individual viewer on a personal level, by way of a dialogue sparked by the shared human experience. Here is a documentary that can be revisited because depending on where you are in your own life, depending upon the experiences to date will determine how you interrogate the ideas that surface through Gage’s observation of her subjects. Through their subjective encounters it may be possible to interrogate our own youth, and in so doing counter our inherent subjectivity with a more objective point of reference.

All This Panic film review by Paul Risker

Discover these sleeping hacks that could change your life 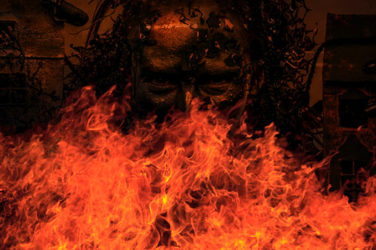