How can images of human beings help us to reject violence and conflict? In the Middle East and North Africa, regions which have recently experienced almost constant difficulty ranging from repressive dictatorships to dangerous power vacuums, the question assumes an even greater pertinence.

Given the near-relentlessness of the violence, it’s easy to submit to the assumption that these parts of the world have always been unstable. Yet you don’t have to venture far back into the past to witness relative calm across the Arab world. 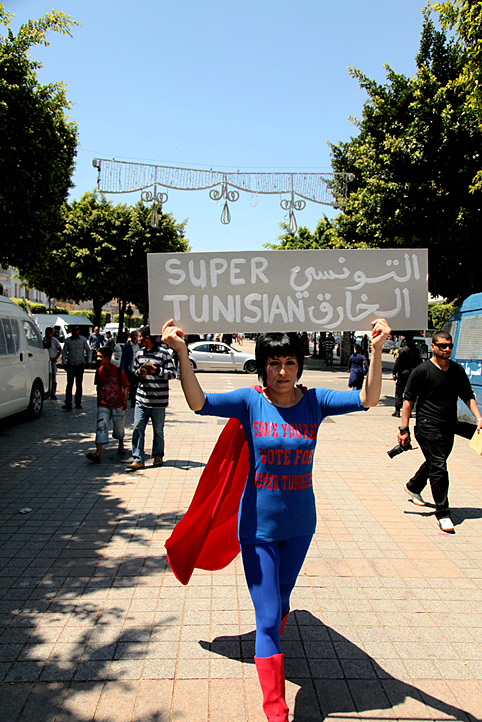 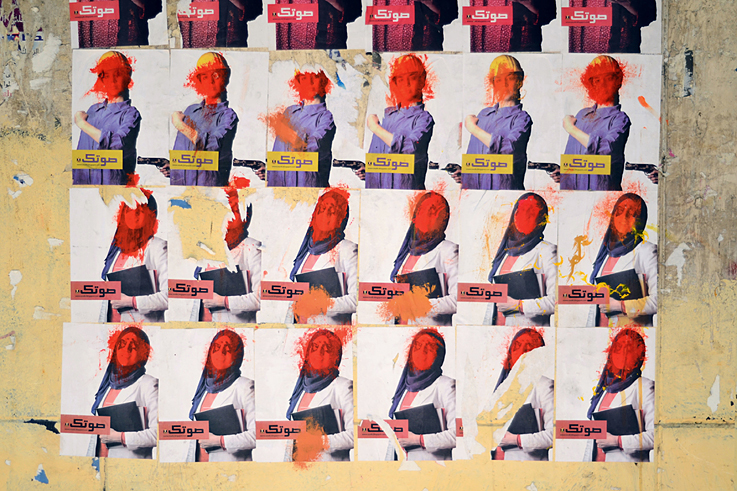 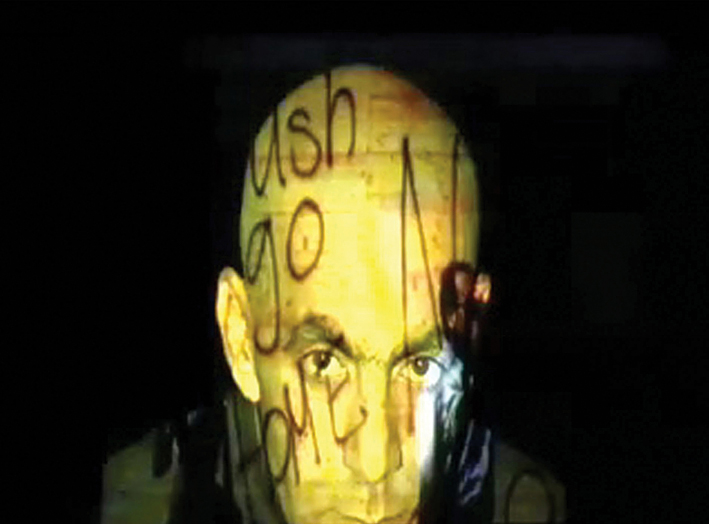 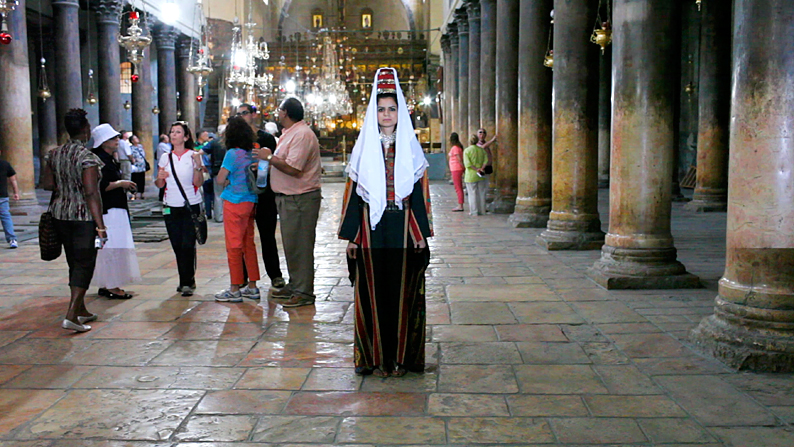 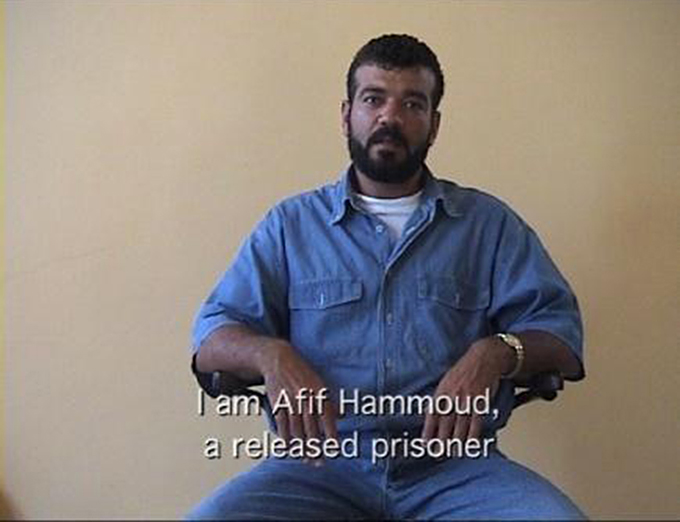 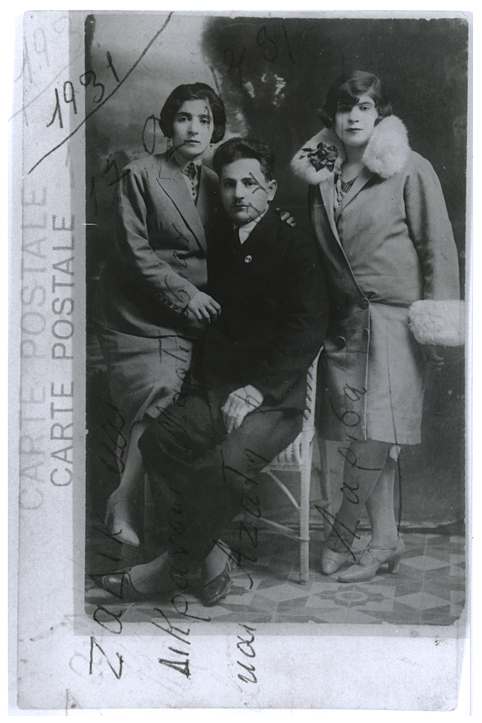 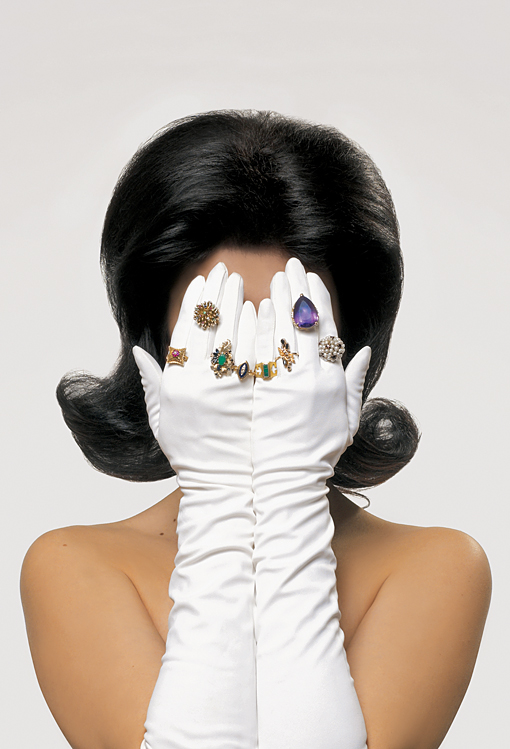 A new exhibition of by Joy Stacey intelligently unites emerging film and photography from the Middle East and North Africa through the locus of the Ottoman Empire. Ruling across huge swathes of Africa and western Asia for over six hundred years, the Ottoman Empire stands at odds with contemporary conceptions of these areas. Often more liberal than the European powers of the time, the empire, originating in Anatolia, was a messy compromise between tolerance and brutality, born out of a tension between the need to maintain absolute sovereignty and an unavoidably diverse population. Stretching from Budapest and Algiers in the west to Baku and Baghdad in the east, the empire necessarily amalgamated many cultures and religions. This uneasy relationship was destabilised by the nascent nationalisms of the 19th and 20th centuries; the empire’s collapse in 1923 left a difficult legacy behind.

By focusing on how the human image itself can be used to reject violence, Stacey manages to bring a cohesion to a strikingly diverse group of artists. The realism of Nadia Mounier’s street documentary of insightful, cleverly restrained photography contrasts with the playfulness of Šejla Kamerić’s provocative self-portraits. There’s a balance here which helps bring shape to each voice. Similarly, the immediacy of Moufida Fedhila’s Polaroid photography of the Tunisian revolution finds its counterpart in Armenoui Kasperian’s haunting memorial to the Armenian genocide. By presenting the human form as the timeless counterargument to violence, we equip ourselves with the best reminder of what we stand to lose when we engage in conflict.

Two documentaries by Lebanese filmmakers Joana Hadjithomas and Khalil Joreige are especially disarming. Entitled Khiam and Khiam Second Part, each instalment uses the same effective formula: six former detainees of the Khiam refugee camp in southern Lebanon, seated opposite the camera, talk about their experiences under Israeli occupation. Their description of the basic routines of camp life bring a vivid humanity to the abstract misery of life in captivity. The first part was filmed in 1999, before Khiam camp was converted into a museum. After escalating hostilities led to the camp’s destruction in 2007, Hadjithomas and Joreige met with the six freed inmates once again, to talk about their reaction to the camp’s destruction. As with much of Autonomy of Self, the question of how to preserve human experience, especially suffering, is key.

Staged visual identities are also celebrated. When authentic representation is absent, individual voices make themselves known in striking and surprising ways. Stacey’s own work places two near-identical films opposite each other in a confrontational way. Fedhila’s photography and film, meanwhile, causes the most discussion. Entitled Super Tunisian, Fedhila herself performs in a superman costume, asking ordinary Tunisians to ‘vote’ for a super-Tunisia. In an atmosphere of tension and anticipation, Fedhila’s performance brings a peacefulness and amusement which is much-needed. And by bringing the visual language of heroism to the streets of Tunis, Fedhila neatly connects the democratic process with the potential for a true human greatness to emerge.

There is much to enjoy here, and the P21 gallery – near Kings Cross – is the kind of space that allows each piece to shine. Given the complicated consequences of the ‘Arab Spring’, the uncertainty of the west’s relationship to regional superpowers like Iran and Egypt, and the growing threat of ‘ISIS’, we must accept that the Middle East and its neighbours cannot simply be ignored. By focusing on how the human image and the stories, memories and emotions behind it can curb the proclivity for conflict, Autonomy of Self helps to bring a multifaceted humanity to the one-dimensional headlines which unfortunately define contemporary news reports of the Arab world.

Most encouragingly, the perspective offered by examining these works as being fragments of the ‘former Ottoman territories’ feels promising. It is often forgotten that the Ottoman Empire, one of the most successful of all time, suffered its ultimate demise less than a century ago. Perhaps we ought not to be surprised that the shockwaves of this collapse are still being felt today. With interactive events being held throughout Autonomy of Self’s residency in the P21, from film screenings, book readings and discussions all centred around the rejection of violence in former Ottoman territories, this exhibition provides a timely and important platform for visual artists to demonstrate, explain and preserve the eternally powerful image of the human being in the face of conflict.

Autonomy of Self:  Rejecting Violence With the Lens in Former Ottoman Territories, curated by Joy Stacey, is open until 31st October.

On the final day of the inaugural One World Media Festival, award winning author ... 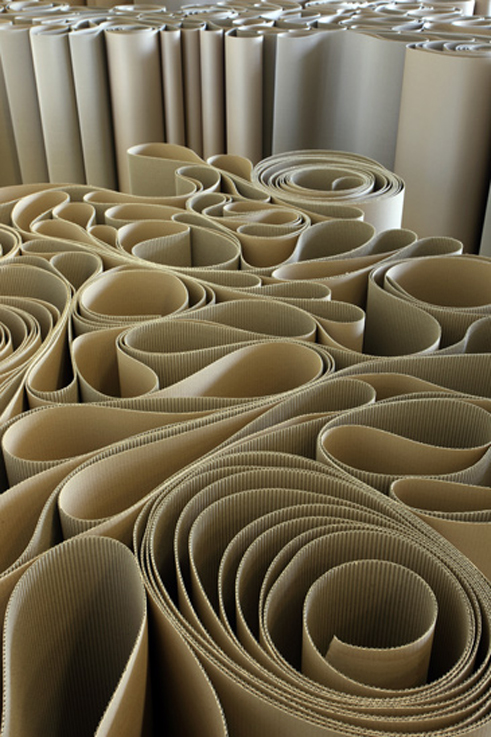