The Birmingham Book Festival has been building its reputation for the last 15 years. 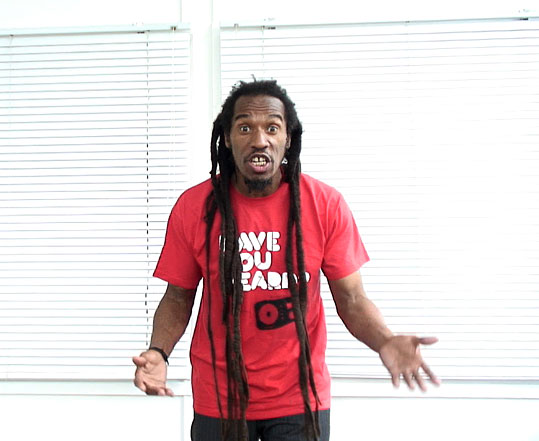 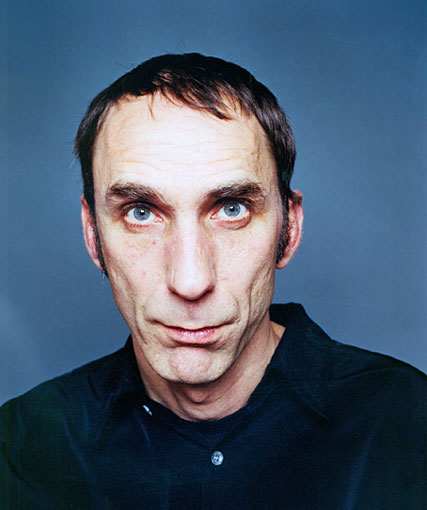 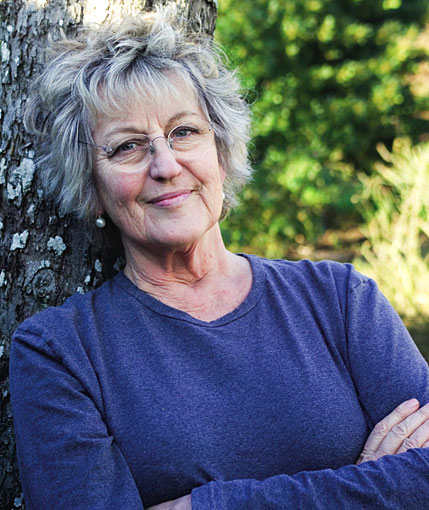 To celebrate they have a shiny new logo and name for the festival. So we now have the Birmingham Literature Festival which makes more sense and sounds more grown up somehow. To top it all the festival has a new home which is the Birmingham’s recently unveiled cathedral to the written and spoken word – the spectacular Library of Birmingham.

So once again from 3 to 12 October the Birmingham Literature Festival 2013 will light up the city with fifty events housed in some of the city’s most vibrant and diverse venues such as Birmingham Cathedral, Ikon Gallery and of course the gleaming new library. One of the highlights include the Poet Laureate, Carol Ann Duffy, who joins Imtiaz Dharker on 3 October for A National Poetry Day Celebration where they will be presenting a gala performance at the recently unveiled Library of Birmingham. Carol Ann Duffy’s work, which looks deep into our national psyche with dazzling wit and warmth, captivates her audience both nationally and internationally. Imitiaz Dharker was born in Pakistan but brought up in Scotland and she draws on memories of her childhood for her poetry which features ideas of exile, home and religious strife.

Will Self’s fiction is vivid, provocative and bold and his book Umbrella was nominated for the Booker prize. He is also well known as a thoughtful and forceful broadcaster, journalist and speaker. His event ‘Kafka to Umbrella’ takes place on 7 October also at the Library of Birmingham and promises to be as scintillating as ever as he talks about his recent work and his digital essay on Franz Kafka, and also urbanism and psychogeography. The question and answer session is set to be just as fascinating as the talk itself.

Benjamin Zephaniah, acclaimed poet, writer, performer and campaigner, will be delivering this year’s Urban Sermon based around Multiculturalism at Birmingham Cathedral on 9th October. Born and raised in Birmingham, his life and work have been shaped by many different lands and cultures.  His Urban Sermon will no doubt be a challenging and entertaining journey and takes place in one of the city’s most ornate and atmospheric buildings.

Some other highlights worth mentioning are the Stuart Maconie & Friends with Jo Bell, Bernardine Evaristo and Paul Heaton event at the Studio Theatre, Library of Birmingham on Saturday 12 October. This will be an evening of conversation and discussions with three thoughfully inventive writers hosted by the broadcaster and writer Stuart Maconie. Also Germaine Greer is hosting a provocative event entitled The Disappearing Woman on the 5 October. It asks why, after a generation of the fight for equal rights, “when I open my newspaper I find that news is still made by men in suits?” says Greer.

There are plenty of other talks and events to attend and take part in at this year’s Birmingham Literature Festival 2013, many of which are free, including new writing, workshops and film screenings. For full details it’s best to go to the website at www.birminghamliteraturefestival.org 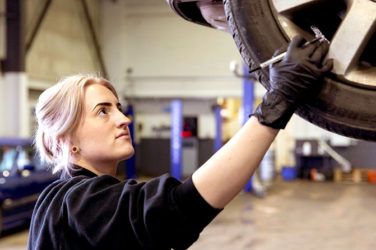 Book yourself a free MOT this Autumn – words Alexa Wang That looming MOT ... 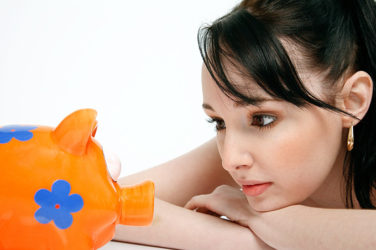 words Al Woods Everyone likes to think that they have their own little clever ... 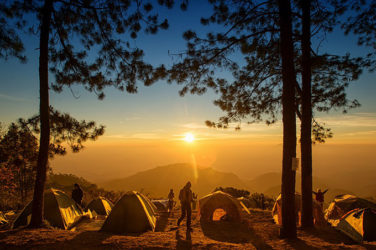 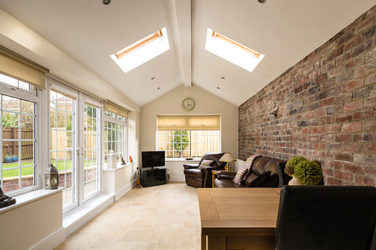 Important Things To Consider When Adding A Conservatory To Your Home

words Alexa Wang Before building a conservatory to your house, there are many things ...