Watches may have changed a lot over time, but one thing has always remained consistent; they have always been a major staple of the fashion industry – and it’s fairly easy to see why. From Mazzucato’s reversible automatic watch design, to Eone’s simplistic stainless-steel interface, watches represent a beautiful mix of elegance, sophistication and innovation atop the wrist.

One watchmaker who certainly knows a thing or two about designing a high-quality timepiece is the horologist Louis Erard. Since 1931, his brand has been at the heart of Swiss watchmaking, setting time in motion and creating first-rate horological creations year on year.

The brand’s mantra, to ‘meet wishes in a personal and honest way’, remains true to this day, as each timepiece is truly as elegant as the next. But where did the watchmaker come from? And what is it that makes their watches so popular? Let’s take a look.

As the phrase goes, behind every successful brand there’s a strong-willed man or woman. In the case of Louis Erard, that man was, as you may have already guessed, their founder Louis Erard, who was born on 16th February 1893.

Over three and a half decades later, at the age of 36 years old, Louis Erard joined forces with friend and business partner André Perret to create the brand for which he would later become a well-known namesake.

Initially based in La Chaux-de-Fonds in Switzerland, the brand was originally founded under the corporate name “Louis Erard & André Perret”. This name remained for two years before losing the André Perret connection in 1931. Later that same year saw the release of the very first watches under the sole Louis Erard brand name.

Fast-forward six years, and Louis Erard’s reputation as a high-profile horologist continued to grow and grow. Then, in 1937, their watches started to become available internationally. As a result, the company employed 60 people – a staggering number at the time.

During and following the Second World War, Louis Erard began collaborating with other renowned Swiss watch companies to provide casing for their timepieces. These collaborations were also carried out alongside the ongoing production of the brand’s own watches.

A few years after the turn of the millennium, Louis Erard was bought over by private Swiss investors. These investors wanted the watchmaker to enter the 21st century with a new energy and vision for its creations, while also maintaining the high level of quality it remains renowned for.

Up to this point, Louis Erard watches were not cheap, coming in at a fairly premium price. However, that all changed in 2009, following the release of the watchmaker’s first in-house module, developed in collaboration with a well-known mechanical movement specialist called Soprod.

This module set Louis Erard on the path towards ‘haute horlogerie’ – the concept of being able to offer high quality watchmaking at a more affordable price.

Two years later, the Swiss brand celebrated its 80th year of high-quality mechanical watchmaking. In honour of this feat, their Excellence collection was specially created for the anniversary, designed in such a way to reflect the brand’s identity more than it had ever done so before.

During the 22 years that followed from the watchmaker’s move to Le Noirmont, Louis Erard reached a major milestone in 2014, producing their 200,000th watch in their new location.

To celebrate Louis Erard’s 85th anniversary, the watchmaker decided to revisit and redesign the ever-popular Héritage collection, to make more in tune with the times. Their upgraded version retained its Swiss charm and innovation, but utilised horological advancements to improve its base materials and functionality.

Louis Erard watches are one of only a few brands that have remained true to their roots, offering the same bespoke quality of horology today as they did back in 1931.

With this in mind, as technology continues to move forward, its safe to say that Louis Erard will too, utilising any and all scientific advances in each of their next timepieces. I guess only time will tell, but the future certainly looks promising.

Why does everyone love a retro revival? 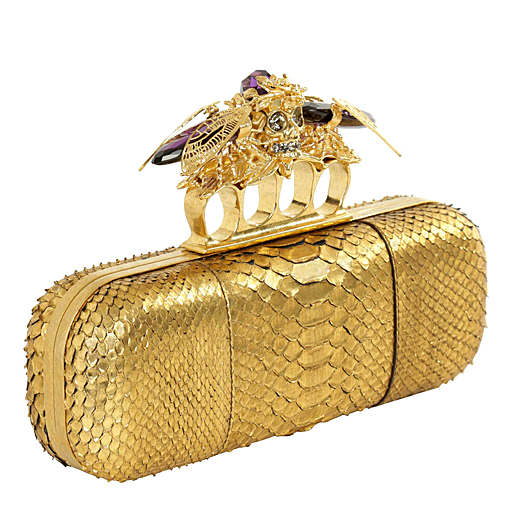 The most beautiful items we’ve seen up to now for autumn winter 2012? These ...

The stylised cowboy suit. – we all know that now classic overblown American style. ... 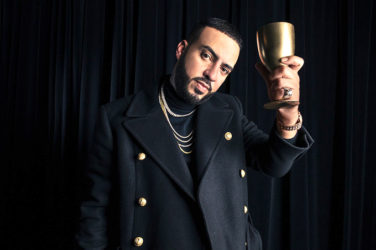 What Type Of Winter Jackets You Must Have?

words Al Woods Are you looking for the jacket collection? Want to buy some ...

Charly Suggett talks to David Rix on the launch of a new jeans brand ... 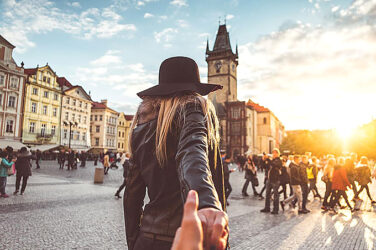 words Alexa Wang We tend to buy our clothes in line with the four ...