You can’t fault CAU’s formula. Steak and the city is a classic combination. They fit together seamlessly: steak serves as an edible metaphor for success, and big-shot bankers and smooth financiers are engaged in an pitiless arms race to flaunt their wealth. 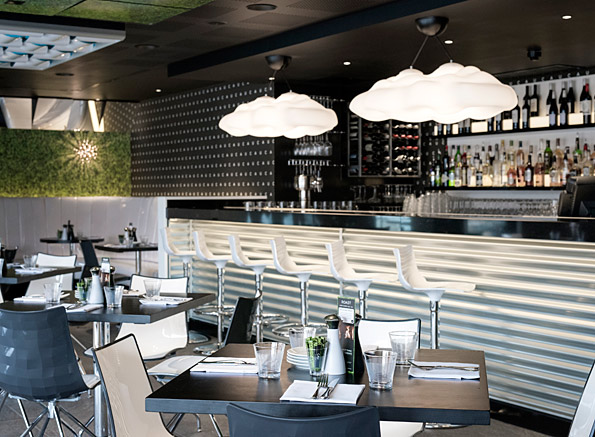 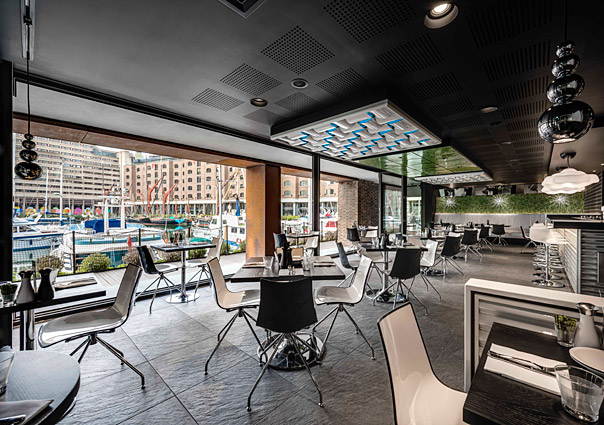 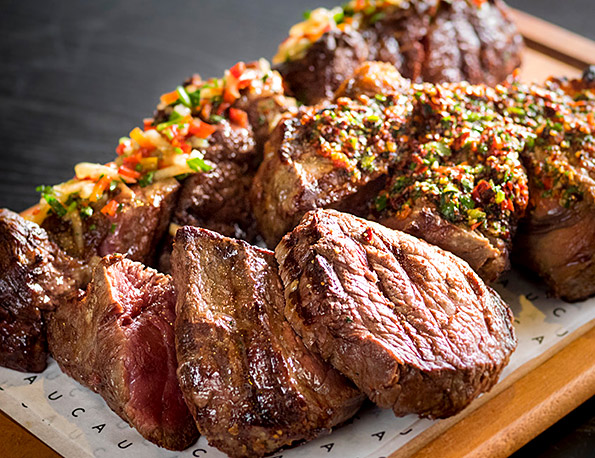 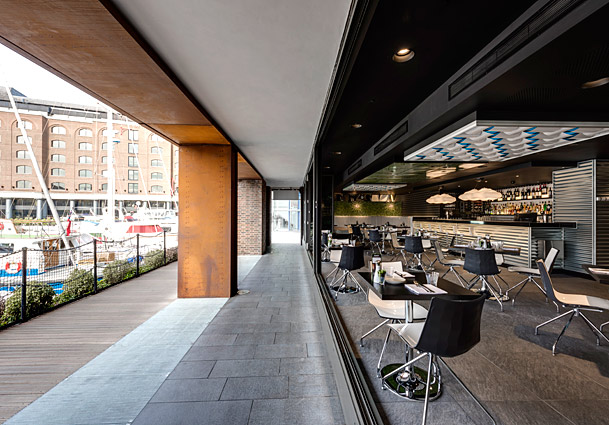 Steak restaurants, then, are odd places. After all, you can’t all be smug at once. The worst offenders are the in-your-face cattle-grid parades of macho butchery serving cheap cuts in unfinishable portions.

CAU do not belong in this territory. Founded by the guys at Gaucho, you know you’re in good hands. They’ve torn up the traditional steak restaurant schtick (leather, cowhide, wood panelling) and gone for something completely unexpected.

The walls are covered in grass wallpaper. There’s plastic in the style of corrugated iron fenced around the dining tables. Above the bar, elaborate lighting in the shape of fluffy clouds hang above the waiters. Quite which city-boy fantasy this fulfils is beyond me, but the effect is pleasing. With the dining space opening out over the harbour of St. Katherine’s Docks, the outdoor freshness that CAU are going for feels much closer. They say it’s inspired by the lush pastures of the Pampas where the cows graze, and full marks for managing to make a restaurant look like a cow shed without robbing diners of their appetite.

The menu has everything you want. Printed vertically on a large A3 with a grassy border identical to the wallpaper, the menu manages to secure the old favourites alongside an abundance of intriguing newcomers. Swordfish, thin-sliced and translucent as rice paper, carries a subtle flavour, though one that’s not helped much by an onion, chili and parsley garnish. Pork belly tempura is a molten fist of meat, initially delicious but ultimately proving that a cut as fatty as pork belly doesn’t need to be encased in batter. Salt and pepper squid offers respite, the chipotle mayo proving a very able accessory to the lightly flour-dusted rings.

The steaks are divided into the classics and the special cuts. If you’ve got the budget, go for the speciality cuts. Authentically Argentinean, they offer the succulence always associated with good steak combined with exotic flavour twists. Lomito brings rump steak, maroon-red on the outside and a sunset pink within, which is impressive enough on its own but is taken to another level of taste sensation when combined with its partnering blue cheese sauce. Lacking marbling, the Lomito rump relies on the sharpness of the sauce to lend it complexity and character.

Tira de Ancho is outrageous, an improbably sharp improvement on rib-eye. A spiral cut across two different muscles, the Tira de Ancho is a labyrinth of marbling, the texture of which changes depending on which half of the spiral cut you’re eating. The chimichirri dressing, composed of finely-chopped parsley, oregano, olive oil, white vinegar and minced garlic, accentuates and defines the meat in all the best ways. Even if you’ve been eating steak all your life – and, for your own good, let’s hope you haven’t – the Tira de Ancho has to be tasted.

Asado de Chorizo, a sirloin cut, is notable for its smokiness. Rather than being grilled, it has instead undergone an intense smoking in a traditional Incan oven, giving it a thick crimson hide. It carries a fiery, robust flavour which still retains the subtlety of the sirloin. It’s another fantastic interpretation of steak, served by waiting staff who are knowledgeable, friendly and warm. They know their stuff, and our waiter, Erik, is no exception.

In a meat-obsessed restaurant, desserts can go overlooked – but CAU keep the quality high, with an emphasis on the kind of feel-good puddings that can only add to the blowout indulgence of the mains. Cornflake ice-cream sundae is as gleefully childish as you’d hope, with the ludicrous cornflake-flavoured ice cream smothered in dulce de leche and precious chunks of brownie. Happily, the Argentinian inspiration extends beyond the steaks, with the Alfajores ice-cream sandwich (two cookies, one bowl, no regrets) providing an indulgent insight into South American treat time. It’s the kind of dessert menu that has you vowing to return, armed with nothing but an empty stomach and an open mind.

CAU is that rare thing: slick branding backed up by robust, quality menu, which feels both comfortingly familiar and head-over-heels exotic. This is hedge fund food done right.

UK destinations worth ditching your passport for this year

UK destinations worth ditching your passport for this year – words Alexa Wang It’s ... 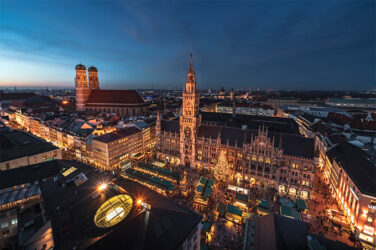 Best Three Cities to Live in for Students

words Al Woods When it comes to higher education, a lot of students tend ... 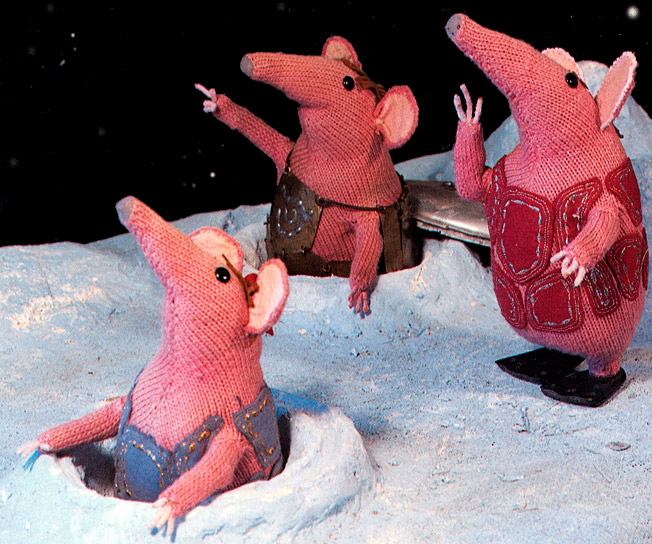 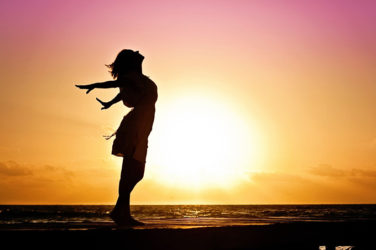 Why a Summer Vacation Is Good for the Soul

words Alexa Wang Many adults these days are working tirelessly, burning out and finding ...