“This is what a feminist looks like” – it may be embroiled in a sweatshop controversy, but this Whistles t-shirt, as worn by Ed Miliband and Nick Clegg, captures the feverish unisex appeal of a fourth wave of feminism, albeit in its dubious fashion-statement phase.

This fourth wave is social media savvy and (taylor) swift to call out the casual sexism it sees; but perhaps its most interesting feature is its willingness to riff across a fretboard of feminisms, from Chimamanda Ngozi Adichie’s ‘happy’ kind to Emma Watson’s shaky-voiced seriousness.

The Brit-lit scene has forged its own response in the transgressive tales of the ‘Bad Girls’ genre; author Emma Jane Unsworth heads up its Manchester branch, a former Big Issue journalist whose second book Animals was pitched as ‘Withnail with girls’. Animals’ drunken dystopia rails against how female desire and destiny are pitted against each other by the ideal of staying ‘pregnant and pretty’. But what kind of feminism can bad girls offer? I caught up with Emma just before her talk at Sheffield’s Off the Shelf festival to find out.

Is ‘bad girls’ a useful category?

“It is. There seems to have been a groundswell of fiction about women living unconventional lives or behaving in a way that might be deemed bad by society. It was lucky to catch that wave. If you break it down to the words, is it good to be called a girl when you’re in your 30s? Personally, yeah I like it – but at the same time I can understand why some women would feel it’s infantilising or demeaning. You have to take it context by context and you know if someone’s insulting you or not. In terms of the bad behaviour, I’ve split it into two strands – the literal bad behaviour, which is going out, drinking too much, taking drugs, sleeping around, but then also you’ve got unconventional life choices, not keeping yourself pregnant and pretty. Rebelling against being railroaded is absolutely valid and I’m all for it.”

It’s a genre that shouldn’t have to exist isn’t it?

“Exactly. Fiction by men is easily allowed to be about experience and it isn’t categorised. There’s no On the Road for women, the closest thing we have in filmic terms is Thelma and Louise, but even then they’re running away from relationships and stuff happens that is about men. There was a brilliant book called Tampa by Alissa Nutting which was sold as ‘Lolita in reverse’. When Nutting was interviewed, so many interviewers began by expressing surprise about what a lovely person she was. I was like ‘Hang on, would you start an article; “I had a coffee with Brett Easton Ellis, very surprised to see he doesn’t look like a serial killer!’’’ (laughs). No, you just wouldn’t!”

The Bechdel Test states that to be feminist, every narrative must have at least two female characters who talk about something other than men. Animals definitely passes it…

“I like academic formulae, but I’m always so wary of applying them to anything creative because it’s so hard to write a book, so I wouldn’t want anyone to think they’d done a bad job. It’s about having options as a writer and options as a reader for a breadth of stories to be told about different things.”

I like how Animals starts off about ladettes and by the end becomes more nuanced.

“Thanks, I want to be very wary of just following a blueprint. Even calling something ‘Withnail with girls’, there’s a peril of slotting women into places previously occupied by men. I wanted to take the tropes and twist them – going in pretending to offer a blueprint and then tearing that to pieces is more interesting, more powerful, more effective than any other option.”

You definitely did that! It ends with (no spoilers!) the word ‘belonging’, which is also the theme of your short story I Arrive First. Is that something you’ve wanted to explore in your work?

“Definitely, I’ve not even made that connection myself. I’m interested in writing about characters who are maybe deluded in some way and get their hopes crushed and how you adapt your hopes to suit the life options that you have and how you live with the reality after and find a place in the world – so in Animals, if you’re not successful as a writer and that’s your dream and if you’re not biologically productive and that’s what people are expecting of you as a woman in your 30s, how do you even begin to find that sense of belonging?”

Tyler is a feminist icon, you call her ‘her own hero’ and she can self-actualise on the spot, but it seems that by the end of Animals, Laura requires more from her life.

“Tyler was the most exciting character to write because Tyler is sovereign – she’s not changing. Sometimes I think we all wish we could be a bit tougher like that, but the downside is there’s no room for manoeuvre – even when her best friend needs her to change she won’t. Also, even though Tyler would think of herself as a massive liberal and feminist, actually I think she’s quite conservative. What I’ve realised the book was about – and I didn’t realise this until I’ve been trying to make the screenplay – is a breakup story but about a friendship that’s reached the end of its road. One friend wants to grow and move and the other one doesn’t love her friend enough to compromise in the slightest.”

And Laura gets replaced!

“In a way, that’s kind of ok. Sometimes relationships end and we have an archaic view of foreverness – that if something ends, it’s categorically a failure – but I think relationships of all kinds quite often have their sell-by-date.!

I was thinking about the kinds of men in the book: Jim is quite a beta male and Marty is alpha. Neither come out great in the wash.

“Marty comes out worse off, he’s a buffoonish farcical character and I wanted to rinse him for comedy. I hope with Jim and her father that there is more complexity; I wanted men to be able to enjoy the book as well. Hopefully, there’s something archetypal when you create strong characters with strong voices and regardless of gender you can just enjoy a good voice.”

Do you prefer writing journalism or fiction?

“I much prefer exploring my politics through fiction. I feel freer because there’s that extra layer, I can take more risks and delve to the depths. Also, you don’t get that time to really think things through whereas writing a book you get at least a year to edit and to write your way through your arguments and really get to the bottom of stuff through other characters. A year feels like the right amount of time to have a think, develop an argument about something, put it out there in someone else’s mouth and then talk around it.”

So the debate once you’ve written it is important?

“Yeah, I’m by no means the wise woman on the hill, I’m up for debate – it’s the basis of democracy, which is the basis of freedom and fairness and all the good stuff! I’m up for flinging my ideas out there and talking around them. In fact, some people have been in touch about Animals saying “I couldn’t get beyond page 15, it made me feel sick!” and then other people saying “That’s nothing, I could outdrink them!””

So you got some bigger characters than Tyler coming out of the woodwork!

“If Twitter is to be believed, they are out there!”

How difficult is adapting your own book for a screenplay?

“It feels like a headfuck, trying to make something that takes seven hours to read into an hour and a half to watch. I’ve worked out that I don’t really care that much about story and plot, cos I don’t think they’re my strengths, but I do care about voice and dialogue and character and jokes – they’re where I dig my heels in. And we got some development money from the BFI and they appointed a Mentor called Angela McFarlane and she’s just ace. She helped me look at my own book through a cold microscope.”

There’s a really profound bit in Animals where Laura describes the loss that’s involved in learning language – a loss of possibility and ambiguity.

“The awareness of mortality is an awareness of the reduction of possibilities and that’s terrifying coz you know what’s at the end of it. Mortality transcends gender – we’re all going to kark it! They’re raging against the dying of the light way too early, but I think start as you mean to go on (laughs) – they are fighting that fear of biology and mortality.”

Are there any healthy depictions of men and women?

“Together? Hmmm. I don’t think we need it, we all know that possibility exists and it’s not very interesting! I’m trying to think of people who write about happiness in a way that makes me want to dance or doesn’t make me want to kill them – I can only really think of Stevie Wonder (chuckles) – so yeah, Stevie Wonder, no-one else!”

What are you working on now?

“The next one is about a woman who is 35 and she’s completely fucked her life up on a mad night on MDMA. She’s done the worst thing you can imagine – in one night, she’s ruined her life, she’s ended her relationship, she’s disgusted her best friend, she’s made her family want to send her to rehab and disown her. She has to go on the run in a camper van around Scotland, but someone from the past rears up in one of the campsites, so a whole load of shit catches up with her…”

I’m wracking my brains now to think what could be so bad…!

“Oh it’s grim, it’s worse than anything – oh maybe not, Tyler would probably do it… “

Animals by Emma Jane Unsworth is out now published by Canongate

Vapiano Soho – Your pasta dish cooked before your own eyes 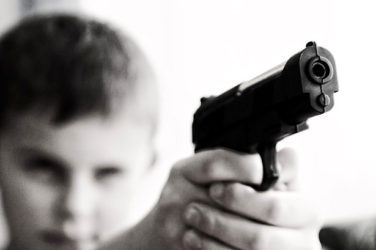 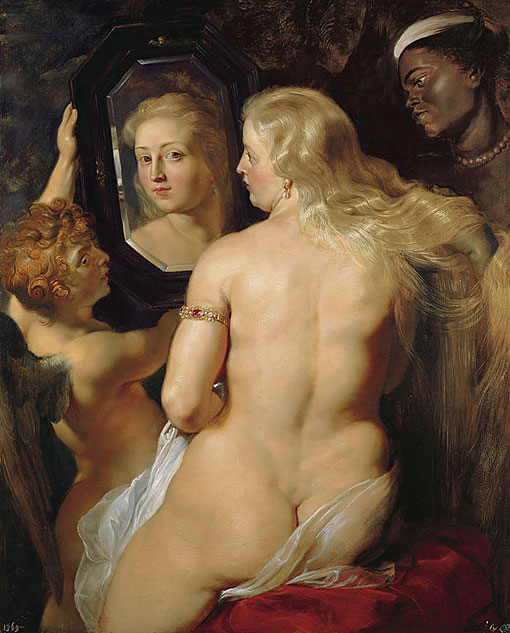