The photography of Cathleen Naundorf does what all brilliant fashion photography manages to do.

It takes fashion imagery into the realms of art. Many people misunderstand this art as it comes from a commercial place. 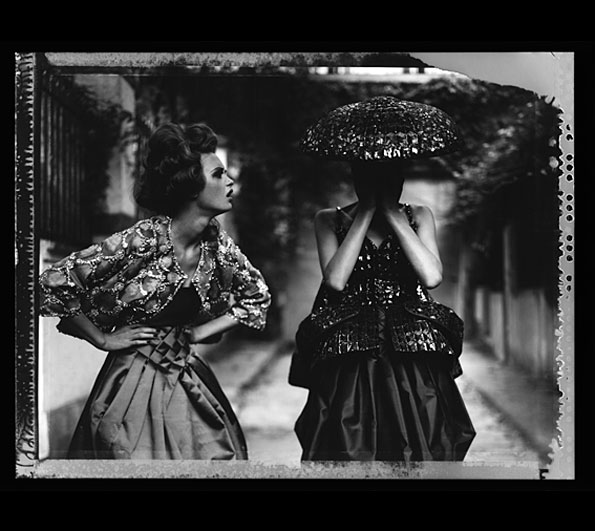 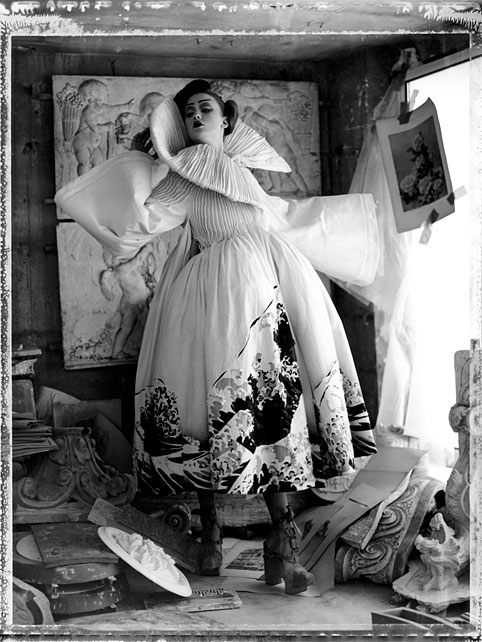 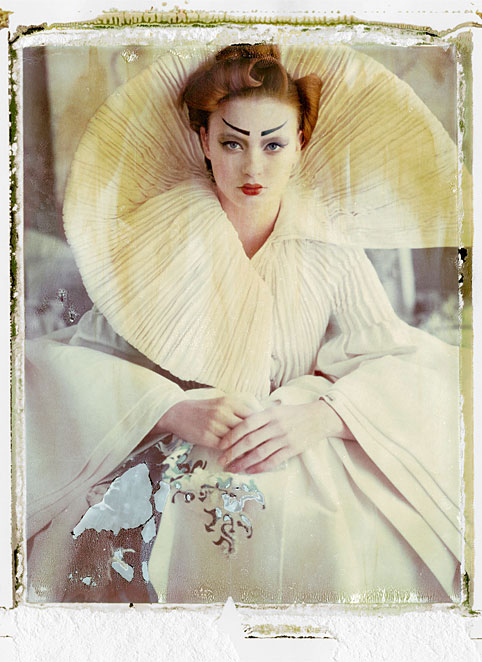 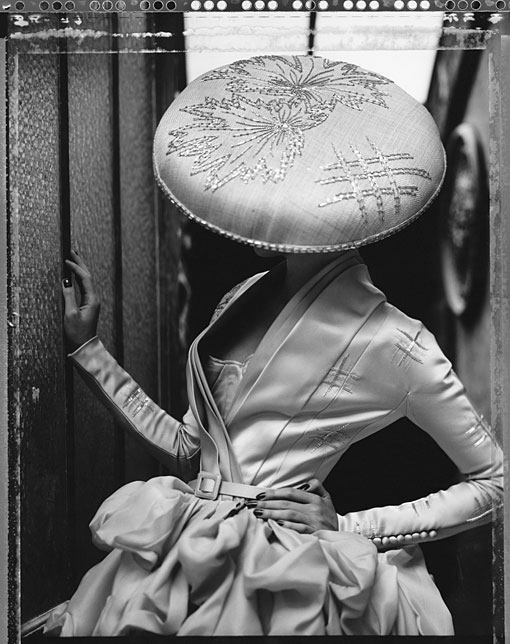 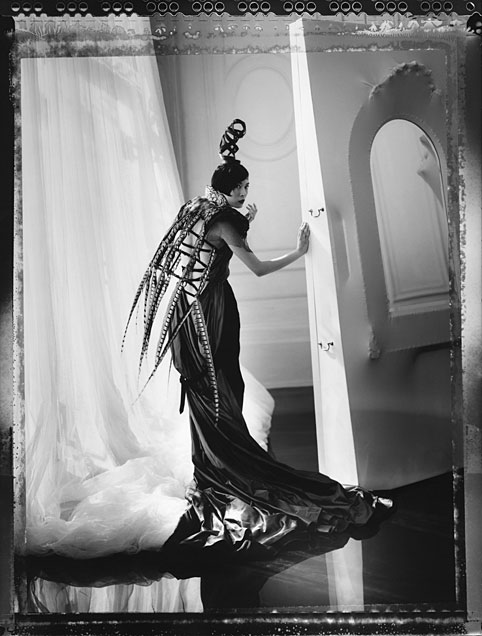 Yes fashion images are there to entice us and beguile but first have to make us believe in the clothes and the brand. We have to identify with the fashion through the medium of photography. It is a supremely difficult task to begin with a commercial campaign and then to take it onto a level that is way beyond the mere selling of goods. Fashion is all about identity and the greatest fashion photography projects the soul of a brand so that we can imagine how these clothes could enhance our sense of self.

This latest exhibition Haute Couture: The Polaroids of Cathleen Naundorf shows photographs from one on the industry’s greats. Cathleen Naundorf’s analogue images are crafted and summoned to life with an almost magical skill and painstaking attention to detail. The subjects are posed and angular but they remain enigmatic and out of reach. They have more in common with formal paintings and portraits from more than a century ago than the instinctive off-the-cuff style practiced by many photographers today.

The Polaroid glow and hiss give them an otherworldly quality, these images speak the language of couture, that rare animal that basks in its own peculiar spotlight but remains elusive and mysterious to many. It is the couture pieces from Armani, Chanel, Dior, Lacroix, Elie Saab and Valentino that feature as we get to peer into a world that remains distant even as it tries to beguile and impress.

Haute Couture: The Polaroids of Cathleen Naundorf is at the Edwynn Houk Gallery, 745 Fifth Avenue, New York from 14 January to 27 February 2016.

Haute Couture: The Polaroids of Cathleen Naundorf is published by Prestel. 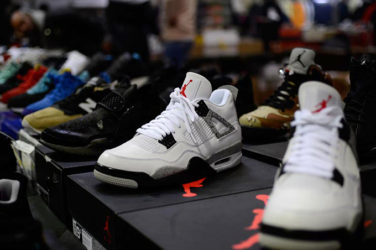 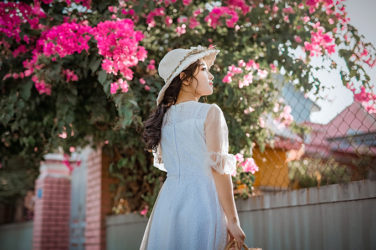 Wardrobe Winner: The best day dresses for all social events

words Alexa Wang Whether you’re chilling at home with your friends or spending a ... 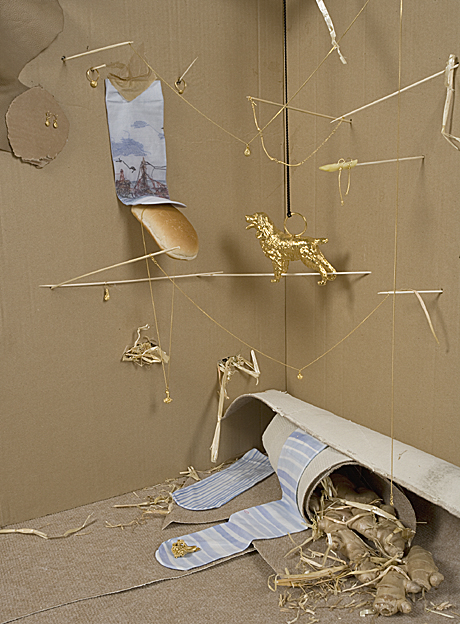 Creating collections in their Berlin based studio since 2007, Kvast – designers Britta Knüppel ...