Mercedes-Benz have teamed up with photographer Jeff Bark for its latest fashion campaign: a seductive, futuristic film that billboards the iconic motor car maker’s love of fashion.

With the three pointed star a symbol of automotive luxury, vision and style, Mercedes-Benz’ alignment with the fashion world has something of a celestial feel. Supporting innovators and creators, their Mercedes-Benz fashion week roster and championing of multiple other fashion events is evolving this year with partnerships with the increasingly prestigious London Collections: Men kicking off their fashion schedule this week.

In the video, Natasha Poly sets the scene with stunning, body-hugging latex by designer Atsuko Kudo, whilst photographer Jeff Bark highlights the mythical Mercedes-Benz SL’s lines and curves by also wrapping it in latex. It’s a timeless classic that from the legendary 300 SL and Pagoda right down to the model’s latest incarnation, effortlessly fills the role of a modern icon.

Photographer Jeff Bark’s artistic vision made him the perfect choice for the campaign. Around the world, the American photographer is renowned for his precise, pop-edged, hyper-realistic technique. It gives his photography an amazing painted aesthetic. And for this campaign, to present the Mercedes-Benz SL unique form, he opted for a surprising approach.

“For me, my photography is only about light and colour. In this case I wanted to light the car to emphasize its form and three-dimensional qualities, but having the latex as a second skin so you could see the lines of the car in a new way.” 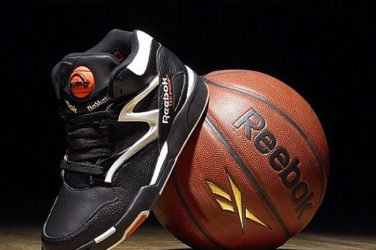 words Alexa Wang Off the dome, name 5 of the most iconic basketball shoes ...

adidas Consortium Superstar 80v INVINCIBLE – words Amy Turnbull It may be a 30 ... 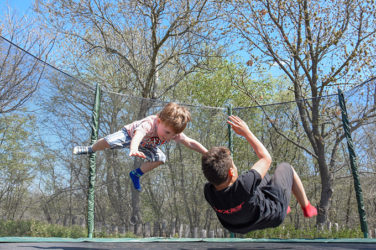 Tips For Buying Toys For Children

words Alexa Wang Ever been inside of a toy store? Simply strolling down a ... 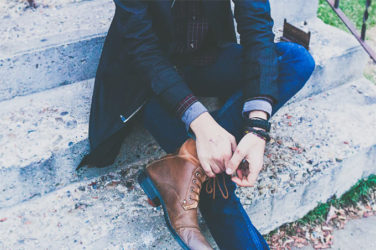 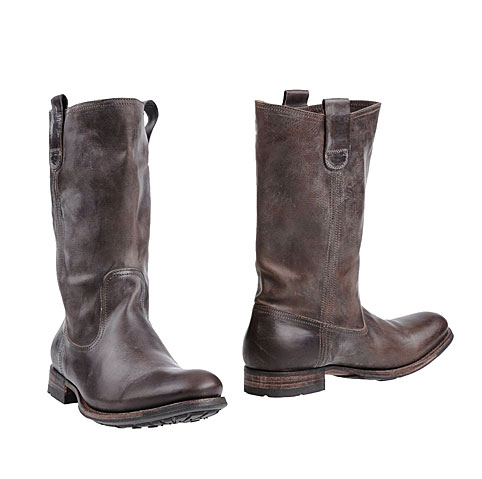 A great pair of handsome classics for your feet will never go out of ...

Henry Holland talks fashion and how to create your own brand

Henry Holland talks fashion and how to create your own brand – words Alexa ...