Many of us will be working on our New Year’s resolutions, as we live through the early stages of 2019. Some of us may be working to improve our health and fitness, whilst others will be seeking a career change because we feel that we’re at a dead end in our current roles.

For those who are moving into their elder years, you may be experiencing a lack of achievement in your life, because you’ve missed the opportunity to pursue your goals. Well for that reason, we’ve brought you this article that will share light on many famous figures who didn’t become famous until they were older.

We start with the fashion world, Vera Wang is now recognised globally as one of the premier women’s designers. What you might not know though is that the American fashion designer didn’t enter the fashion industry until she was 40 — she was first a promising figure skater and then a journalist ahead of this career move.

Starting as a figure skater from the age of 6, Wang had competed professionally in the sport during her teen years, she managed to come 5th in the junior pair competition in 1958 and 1969 US National Championship alongside her partner, James Stuart.

During her graduation year from college, Wang had decided to bring her skating career to an end in 1971, after failing to join the US Olympic team. In the same year, she was invited to start working for Vogue magazine. Within a year and only aged 23, Wang received a promotion to become the publication’s senior fashion editor — a role that saw her become the youngest ever editor of the magazine’s fashion segment.

Vera had made another major adjustment in her career in 1987, when she had left Vogue and become Ralph Lauren’s accessories design director. Within two years, she had successfully created 13 accessory lines at the renowned fashion house.

While preparing to marry longtime boyfriend Arthur Becker in 1987, Vera’s eye for fashion took at new meaning. Annoyed with the designs available to her on the market, Wang sketched her own design for bridal wear and then commissioned a dressmaker to tailor her own elaborate wedding gown. A year later, Wang received support from both her husband and her father so that she could open the doors of her own bridal boutique in New York City’s Carlyle Hotel.

A few years later, Wang had welcomed Kim Kardashian, Jennifer Lopez, Kate Hudson, Ivanka Trump and Victoria Beckham as clients, and saw her wedding dresses being used on hit TV shows such as Gossip Girl, Sex and the City and Buffy the Vampire Slayer. Wang even designed a hand-beaded ensemble that was worn by figure skater Nancy Kerrigan at the 1994 Olympic Games.

The quite familiar face we see on the KFC logo, is the face of its founder Colonel Sanders. Born in 1890 as Harland David Sanders, it wasn’t until he was 62 when he franchised the KFC company.

Sanders was familiar with hard ever since he was a young age. Just at the age of 6, Sanders had become responsible for looking after his younger brother and sister after his father had passed away. From the age of 10, Sanders held jobs such as being a farmer, a streetcar conductor, a railroad fireman and an insurance salesman.

At the age of 40, Sanders had rung a service station in Kentucky which set-in motion events that would transform him from Sanders into Colonel Sanders. Part of his responsibilities was to feed travelers who visited the establishment, with the food proving so popular that Sanders eventually made the call to move his operation to a nearby restaurant. A fried chicken became the key dish here, to the point of popularity that Kentucky’s Governor Ruby Laffoon gave Sanders the title of being a Kentucky colonel in 1935.

In 1952, Colonel Sanders had closed his sole restaurant to franchise his chicken business. He initially toured the US, cooking batches of chicken at restaurants that he visited and then securing deals that saw him being paid a nickel for every chicken that an eatery sold. Kentucky Fried Chicken went public in 1966 and the rest, as they say, is history.

Moving onto Hollywood, whether you know him as Elijah Price from Unbreakable, Zeus Carver in Die Hard or Nick Fury from Marvel Cinematic Universe, Samuel L. Jackson is no doubt one of the most recognizable actors today.

Although, what you might not know is that the Washington D.C born actor didn’t walk onto the silver screen from acting school. His late break didn’t actually come until he appeared in Spike Lee’s Jungle Fever in 1991, when he was 43.

Before he become famous, Jackson had graduated from Morehouse College in 1972 and had performed skits focusing on racial inequality with a theatre company. However, things could have turned out so differently. This is because in 1969 — while in his junior year at Morehouse College — Jackson protested the absence of black people on the board of trustees in a move that saw several board members locked in a building for two days. Jackson was subsequently expelled from the college and went about working as a social worker for two years in Los Angeles. During that time, he got inspired to act, managed to return to Morehouse College to study acting and eventually received his degree.

So as mention, it was his feature in Jungle Fever that give him his big break, and by the time he reached 63 in 2011, he had been in over 100 movies. In same year, he also received the accolade of being the highest grossing actor of all time with over $7.2 billion in wealth. An extraordinary feat by any standards, but even more impressive when you think about the age that Jackson started to get recognized on the big screen.

If you’ve not come across one single Marvel movie than you must have been living under a rock for the past decade or so. The huge number of superheroes which have appeared in the Marvel Cinematic Universe since Iron Man was released in 2008 all came to be thanks to the amazing vision of Stan Lee. However, don’t think that Lee started coming up with ideas for characters with phenomenal powers by doodling in school — he didn’t create his first comic title (The Fantastic Four, for the record) until 1961, when he was 39.

Born in 1922 as Stanley Martin Lieber, once he became a writer he had shortened his name to Lee and was first hired to be an office assistant at Timely Comics in 1939. During the early 1940s, he became one of the company’s interim editors and also served domestically in the Army throughout the Second World War by working as a writer and illustrator.

In the 1960s, Timely Comics had changed its name to Marvel Comics. Its boss sought out Lee and gave him a challenge of creating a series which could hold its own against DC Comics’ popular Justice League of America series. The Fantastic Four would be the result of that challenge, with Spider-Man, X-Men, Hulk, Iron Man, Thor, Black Panther, Captain America and so many more joining the cast in the years that followed.

During his later years, a new generation became associated with Stan Lee, in Marvel Cinematic Universe where fans enjoy his humorous cameo appearances, in all of the movies. Even after his death in November 2018, fans still can see him on the big screen when he appears in 2019 blockbusters Captain Marvel and Avengers: Endgame.

Hopefully, the four examples brought to you by stairlift retailer, Acorn Stairlifts, will convince you that it’s never too late to change our career and pursue your dream job. All that’s left to say is to wish you all the best with your pursuits! 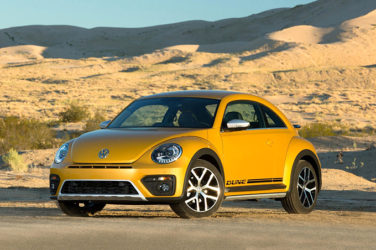 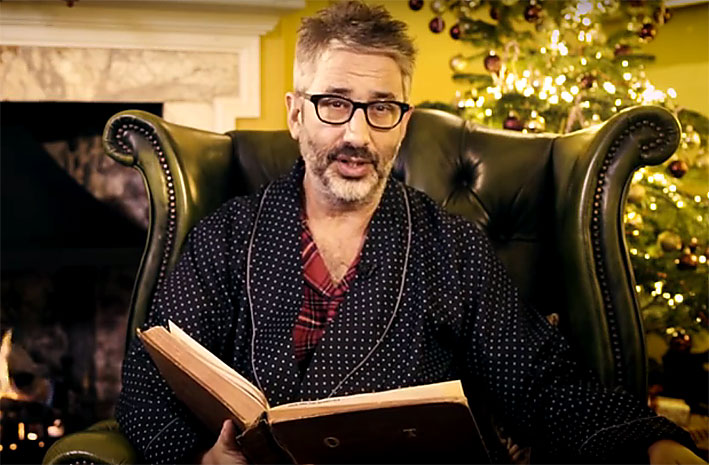 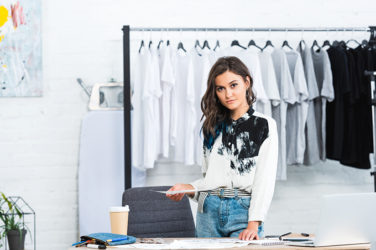 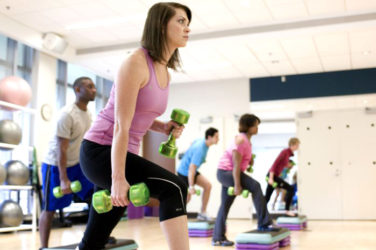 Everything you need to know about carbs and why they’re an essential part of ...