Many countries and city leaders were disappointed when President Trump of the United States announced that he would be pulling the country out of the Paris Climate Accord aimed at reducing our impact on the environment.

Despite this setback the rest of the signatories to the accord, numbering all but a couple of nations in the world, have reaffirmed their commitment to meeting the targets set out in 2016.

For many, climate change is a very real prospect and the race is on to try and reduce the effect that human activities have on the planet.

In the UK, many cities have already been looking at ways to harness renewable energy sources, with a recent study by property buying company Good Move finding Bristol to be the greenest city in the UK.

Bristol Becomes the Green Capital of the UK

The Britain’s Real Green and Pleasant Land initiative was launched by Good Move as a way to promote eco-friendly schemes amongst the country’s leading cities. The study took into consideration a number of factors including the amount of available green spaces, recycled waste, energy consumption and the total amount of carbon dioxide emissions produced in each city. Using those statistics, the study found Bristol to be the green capital of the UK thanks to its various environmentally-friendly initiatives.

In winning the accolade, Bristol beat off some stiff competition from equally green-conscious UK cities such as London and Edinburg to the top spot.

The city has a bit of history in this respect as in 2005 it was declared a Fairtrade City, while it was also awarded a European Green Capital award in 2015. With Bristol City council having already achieved so many eco-plaudits the city’s leaders are not resting on their laurels and it is on trac

k to achieve its 2020 environmental targets years early. Emissions are already down by an impressive 38% and this is thanks to initiatives such as purchasing electricity generated from renewable energy sources, among others.

The Future of Renewables in the UK

Despite current headlines on the world stage, many cities in the UK are still pressing on with plans similar to those being implemented by the city of Bristol. These include more councils looking at or adopting renewable energy sources such as solar, wind and wave power and of course new laws encouraging the building of energy efficient housing. They are embracing future renewable energy ideas. They could end up being the greenest city in Europe.

Thankfully, these are all methods that have been proven to be quite effective in reducing the carbon footprint of cities large and small all across the country. As an example, Bristol city council installed solar panels on some of its buildings in 2007 that now produce over 3,000 kWh of electricity annually. These panels help the city cut CO2 emissions down by an astounding 1.5 tonnes! In addition to this, the city and many others across the UK now actively look to install biomass boilers instead of gas and oil ones on all council owned sites, – further reducing their reliance on fossil fuels.

Although they have faced opposition in certain areas for aesthetic reasons, wind turbines are another viable solution that is helping to cut down on greenhouse emissions. However, once installed, the turbines are capable of producing enough energy to supply thousands of homes with power.

Despite recent setbacks in terms of the Global climate efforts, it is clear that many UK cities, with Bristol currently leading the way, are clearly determined to do their bit in helping look after the environment. In the current circumstances, that can only be commended.

Breaking down UK driving laws and their level of enforcement 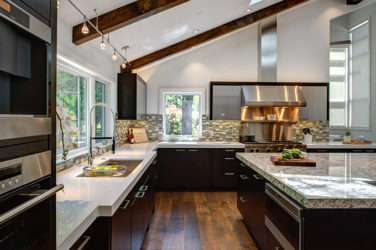 How to have a contemporary kitchen

words Alexa Wang A kitchen is a place in your home where you make ... 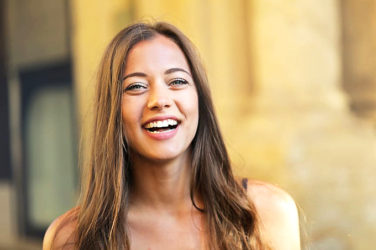 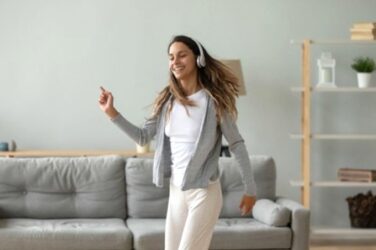 Me, Myself And I: 5 Fun Activities To Do By Yourself

words Al Woods Imagine you are stranded on a desert island, with no way ... 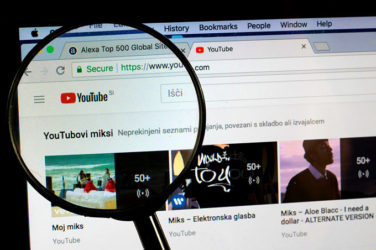