Warning: "continue" targeting switch is equivalent to "break". Did you mean to use "continue 2"? in /var/www/vhosts/fluxmagazine.com/httpdocs/wp-content/plugins/revslider/includes/output.class.php on line 3689
 Britain’s small tech startups should consider investment visas – Flux Magazine
type in your search and press enter

Investor visas are there for people who have a high net worth or investment interest, who are looking to relocate to the United Kingdom either alone or with their family.

Not many of these sorts of visas are issued over the course of a year, so it’s important to check with an immigration lawyer or law specialist prior to applying in order to stand the best chance possible of acceptance. Britain’s small tech startups benefit hugely from investment visas, but why is that?

Investors who have ploughed money into hot tech startups in Britain have in the past found that accessing international talent, in terms of work force has been severely restricted. Now though the government has relaxed rules when it comes to bringing in technology workers from abroad; two hundred now being labelled as “exceptional” tech workers, are now allowed entry which is of huge benefit to small tech startups. It’s vital that this continues after Brexit so that the best talent is still accessible and easy to retain for companies.

Startups have also greatly benefitted from the Tier 2 visa. This allows non-EU skilled workers to enter the country with over 17,000 applications granted on an annual basis. Immigration lawyers will come in handy here for start-ups looking to draft in international talent when it comes to skilled technology workers. As it stands, the supply of Tier 2 visas is actually outstripping demand, which is extremely advantageous. The government can also increase the monthly cap where required too.

It’s proven in some ways that Britain’s new startup companies are benefitting from visas, especially Tier 2 skilled worker ones, as figures show from the first ten hires made by a firm a third of those came from abroad. With the first 10 or some employees that are hired likely to be elite developers and engineers, it shows just how great the opportunities provided through visas have been so far.

Another great benefit for Britain’s small tech startups is the fact that around 75% of the staff they hire from outside of the EU are already in the United Kingdom. More often than not they are already working for another company or they’re studying. This works well for start-ups as they’re able to meet potential new hires, while they’re already in the country; rather than employing people from abroad, which is often described as a cold hire.

As it stands, there are plenty of benefits and opportunities when it comes to tech startups in Britain. London is still one of the world’s leading places to go in order to access capital and to grow a business. Skilled workers from abroad love the idea of working in London too, as this is possible with the correct visa. Immigration lawyers are key for start-ups looking to hire from abroad, and consulting with them will give companies a better chance of success when piecing together a work force. 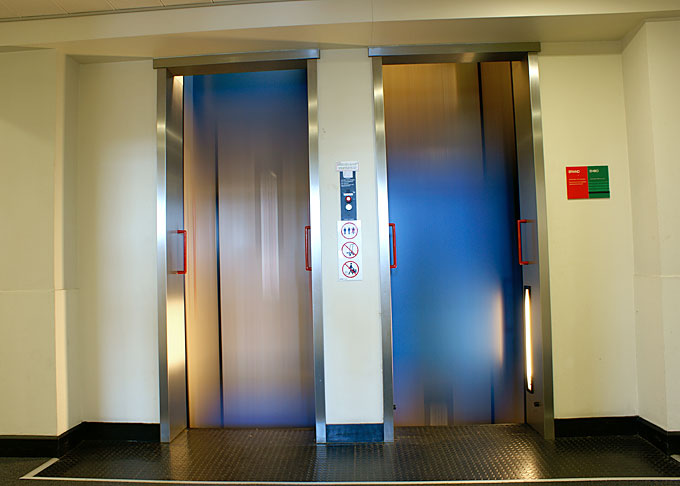 Genius or guillotine: would you get in a Paternoster lift?

An internationally underrated feat of engineering is facing extinction: The paternoster lift, a doorless ... 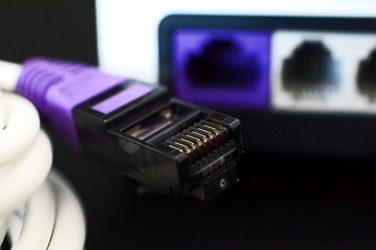 The Different Types of Internet Services

words Alexa Wang The internet has become a necessity in today’s day and age. ... 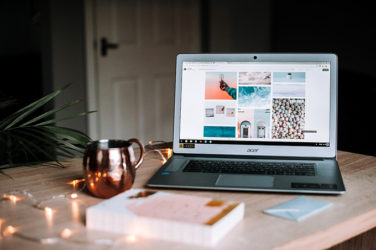 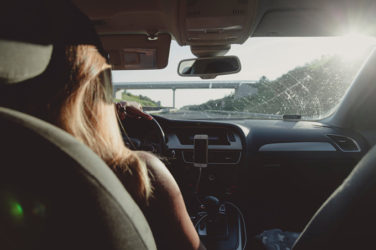 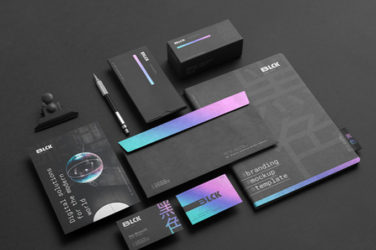 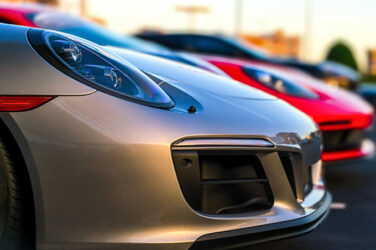 How to Choose the Right Car for Your Dubai Trip