Warning: "continue" targeting switch is equivalent to "break". Did you mean to use "continue 2"? in /var/www/vhosts/fluxmagazine.com/httpdocs/wp-content/plugins/revslider/includes/output.class.php on line 3689
 Butcher, Baker, Designer, Maker – Joseph Hartley – Flux Magazine
type in your search and press enter


Combining form, function and food, designer Joseph Hartley has the recipe for success – he was the winner of the British Design Centre’s New Designer of the Year award at New Designers 2012, just after graduating from his 3D Design degree at Manchester Metropolitan University.

Hartley’s nickname, “Butcher, Baker, Designer, Maker”, reflects his experience of working in the food industry and his ability to design and create useable objects, mostly related to kitchen and home ware, that are aesthetically pleasing in their simplicity. 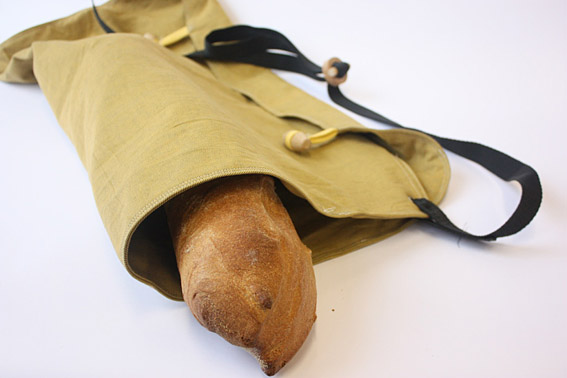 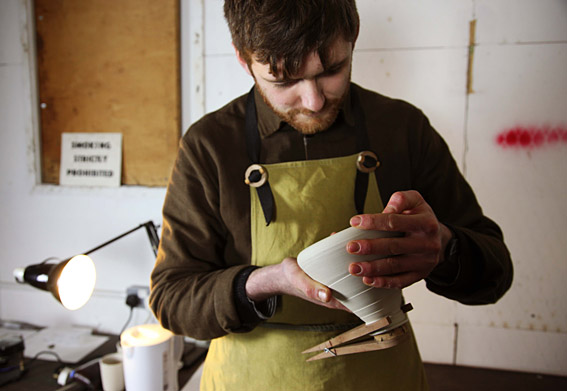 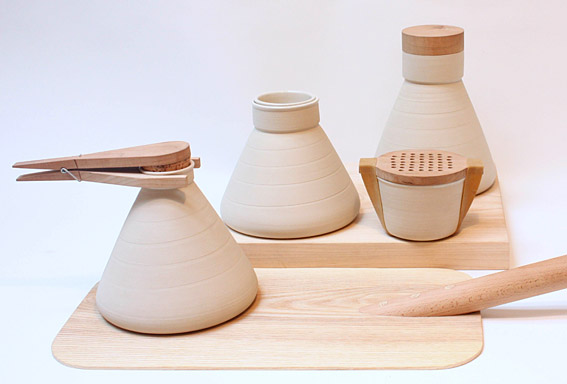 Speaking to me about his work Hartley, who started pottery lessons as an eight year old, said, “Well, I’ve always been interested in making things and in food, and it seems to me that there is no difference between them; you use ingredients and processes to create both food and things. The food that is the most simple and accessible is bread, sour dough bread particularly where you use just three ingredients: salt, flour, water.  So I explored this concept, using simple ingredients to create the kind of objects I liked, and I use just three ingredients: wood, clay and cloth. When you’re making bread you have to leave the dough to allow it to double in size before putting it in the oven and finishing the process – it’s like a transformation, and that’s another area I’ve explored, making objects that have more than one use.”

Hartley’s use of duality in his work exhibits a deceptively simple technicality.  His bread peel, a wooden paddle used for taking loaves out of the oven, doubles up as a cheese board, and he has designed an apron that transforms into a bread sack.  I ask him about his work with cloth and he explains, “Cloth is another natural material and aesthetically similar to clay and wood, but it is the only one that can be folded – I wanted to avoid working only as a ceramicist.  My dad gave me an old canvas tent, from the sixties or seventies, too ripped to use as a tent, so I made a shirt out it, the shirt with the A4 pocket, “The Shirt off My Back”.  I make a lot of my own clothes; over the past two months I’ve made more clothes than ceramics.”

I am interested in learning more about the ways in which his early days in the food industry have influenced his work. “Well, it’s all about food. I worked as a butcher, a chef, and a baker and I became interested in the tools of those trades.  These making implements are important, and ageless, in a way.  And I worked as a cockle picker – the tools involved in that are like none other!  You work as a team of two; one stands on a short plank with a rail that you hold on to and rock, creating a trough in the wet sand, whilst the other rakes up the cockles and stows them away.  It’s like something out of a nineteenth century painting…  And I did that.”

Hartley’s great interest in tools and utensils for cooking, and the kitchen generally, prompts me to ask if has considered exploring other areas of the domestic environment.  “I think the kitchen is such a rich environment for my work with ceramics and cloth – the timeless quality of functional items,” he replies, “But, yes, I have some ideas possibly for the garden, gardening tools, for instance…   And perhaps a corridor collection… ”

We go on to discuss other influences on his work apart from his own experiences and Hartley mentions Andrea Trimarchi and Simone Farresin, the designer duo behind Forma Fantasma, and Michael Marriott.  But it is Wendy Jones, who runs Majolica Works, a pottery works in Manchester, who has been his greatest influence, “She really helped and inspired me,” he says, She let me use her potter’s wheel, and she encouraged me to go on to university.  She recognised my talent and set me off in the right direction.”

As a student at Manchester Metropolitan University, Joseph Hartley embarked upon an art residency at 53 Degrees and I wonder what impact this had on his work.  “It had a huge impact. I was in my third year at university and being plunged into an art environment rather than a design environment helped me to explore the ‘space between’ where, I believe, my work exists.” Hartley goes on to talk about his success at the British Design Centre awards, “I couldn’t have asked for a better start, just after graduation.  The exposure I was given really helped.  I wore my dual purpose apron when the judges talked to me, and I demonstrated how it worked – definitely worked in my favour!”

Joseph Hartley is holding his first solo exhibition, Every Step: The Design Process of Joseph Hartley at Manchester Craft and Design Centre currently. “This is a live exhibition where I will be making and showing – it’s all about my processes,” he says, “There is no new work other than the pieces that will be made during the workshops.  A film will be made of the work I do which will be shown at the Centre.  There is a café and we will be making bread – sour dough bread – so the whole exhibition will be like a multi-sensory experience, with the aroma of the baking bread.”

There is a vein of humour in Hartley’s work, in his surprising use of transformation and in the titles -his transforming wooden clothes hanger is cunningly named “The Line, the Switch, then the Wardrobe”.  He tells me that he often thinks of the name for a piece before making it; on other occasions the title evolves during the making.  Baking bread as part of an exhibition also has an element of surprise.  This humour adds another dimension to the almost austere purity and functionality of his work.  Although use and simplicity is a main feature of his work, sometimes the balance between art and functionality shifts; the homely clothes peg, elegantly elongated and adapted to serve as container seals, may prove difficult to fit into a kitchen cupboard – but then who would want to put such beautiful items away in a cupboard?

More info on Joseph Hartley from his website and  www.craftanddesign.com 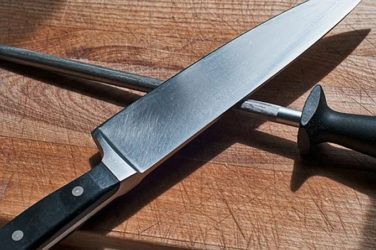 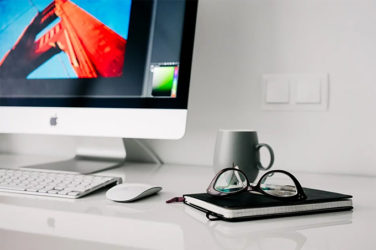 5 must-have furnitures if you plan to work at home

words Al Woods Home offices are the perfect place to save time by eliminating ... 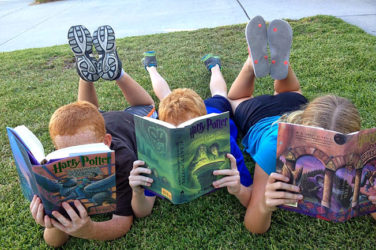 5 most inspirational quotes from kids’ books 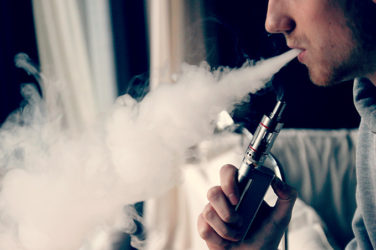 A history of the coolest vape tricksters

A history of the coolest vape tricksters – words Alexa Wang Smoking tricks were ... 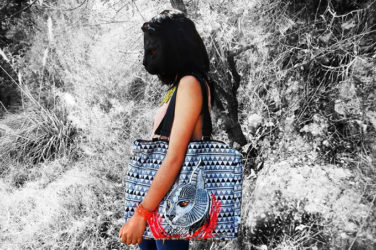 4 Ways You Can Lead a More Green Life

words Al Woods With every year, it becomes more and more important to lead ...