Ally Pally’s iconic doors are opening this weekend to its all new Kaleidoscope Festival. Set high above London with unprecedented views of the capital, the one day music and arts event hosted by Alexandra Palace takes place on Saturday 21st July.

The London festival will feature headline performances by  psychedelic rockers The Flaming Lips, Ghostpoet, Go! Team and Mystery Jets. There will also be DJ sets from The 2 Bears, Norman Jay MBE and Don Letts.

Kaleidoscope Festival has a fabulous words and comedy lineup too with Northern punk legend Dr. John Cooper Clarke ​bringing his very own healthy dose of satire. Katherine Ryan and Mark Watson will be delighting with their brutally honest observational comedy. Kaleidoscope aim is to create a world where music, performance, theatre and comedy embrace in a collision of beautiful noise, brilliant ideas and brazen colour, and what better place to do it?

Recent additions to the lineup will include a stage slot from Caught by the River filled with the best in ecological literature; a troupe of cycling actors, Handlebards, and comedian Eshaan Akbar.

Artisan food and drink forms a big part of this festival and our mouths are watering at the thought of Mother Clucker who will be serving buttermilk-soaked and twice battered fried chicken, alongside the original mac and cheese vendors Anna Mae’s, with filthy vegan junk food from Biff’s Jack Shack.

Greenwich based brewers Meantime Brewers are drinks partners for the festival, and connoisseurs of the finest craft beers, Fourpure Brewing Co and Brighton based Pin-up Brewing Co will also be on hand. Pimm’s will be serving the classic summer refresher, with international brews provided by Ska Brewing from Colorado, and Nordic brewers Lervig Aktiebryggeri.

How creatives are taking over the job market 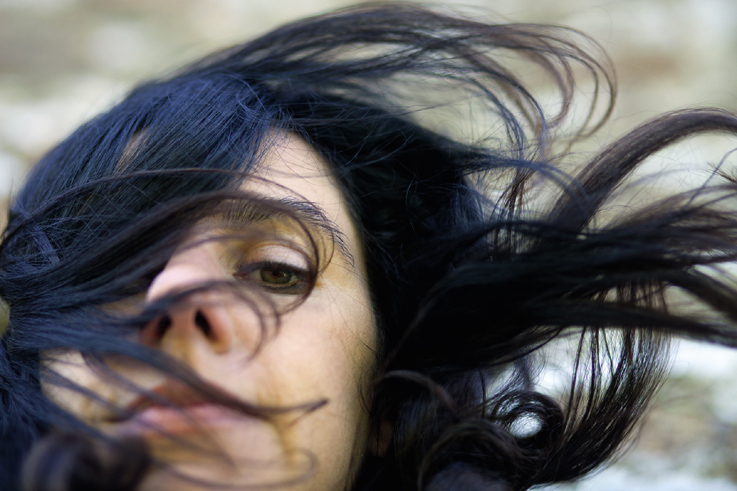 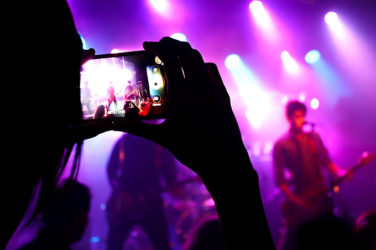