Warning: "continue" targeting switch is equivalent to "break". Did you mean to use "continue 2"? in /var/www/vhosts/fluxmagazine.com/httpdocs/wp-content/plugins/revslider/includes/output.class.php on line 3689
 The Digital Era: 3 Modern Tech Advancements That Have Changed Our Lives – Flux Magazine
type in your search and press enter

It’s safe to say that all of us live much different lives than that of those who grew up during the middle of the 20th Century. And even though our needs and desires may have been similar, the technology we use today offers us far more choices than it did over half a century ago.

Even if you look at recent developments in technology, the first decade of the 21st Century seems altogether ancient as well. After all, after the development of smartphone technology, we now live in an entirely different world.

But how exactly has our technology helped to shape our lives, and what type of technology has had the most impacts? Believe it or not, but some of the smallest achievements in technology have produced some of the biggest changes in our lives along with the advancement of the human race.

Here, we’ll explore a few of the most profound modern technological shifts which have changed our lives in ways that many don’t even realize.

Today, we have wireless tech integrated into just about every part of our lives. From our smartphones to our streaming devices, we have systematically begun cutting the cords which have tethered us to our devices for decades.

Streaming Devices in particular have more advanced applications than ever before. And as we all once used to have to wait for movies and TV shows to air, we can now stream or download them instantly and binge-watch until we’ve finished an entire season, something that would typically have taken a few months of “tuning in.”

Additionally, even streaming devices that don’t offer specific apps can be sideloaded in order to access the apps that we love. And with a quick guide for sideloading, anyone can upload their favorite apps to devices such as an Amazon Firestick.

As mentioned, smartphones are probably the one device that has changed the world the most. And if you think about it, if you didn’t have your smartphone today, what would you do? Statistics shows that there are 6.3 billion of smartphone users around the world and the number keeps on increasing because of the demand of many people who are looking for new functionality and technology.

The fact is, most people can’t even fathom life without a smartphone in today’s world. And with as much of our most vital information stored within our smartphones, it’s easy to understand why.

A few ways smartphones have changed our lives are:

The above list is only a fraction of the capability that our smartphones allow us. And even with applications such as person lookup technology, we can use our smartphones to check references or perform background checks on people that we may encounter or do business with.

Last but surely not least, it’s the Internet that has enabled smartphones to change our lives dramatically. After all, without the Internet, a smartphone wouldn’t be as useful as it is. And since the Internet was given its official birthday on January 1st, 1983, the world has never been the same.

Though it took many years for the Internet to become as robust and user-friendly as we know it today, even the earlier applications offered the human race a new world that before had only been heard of in science fiction. And new developments are being implemented every day to make the Internet better, faster, and safer.

At the end of the day, without the Internet and the Internet of Things (IoT), we’d be living in a completely different world. For example, working remotely would be nearly impossible, and college students would be confined to libraries, probably sitting among a pile of books to find answers. And those who work in fields such as marketing and business would be dealing with an entirely different landscape without all of the options for targeting customers that exist today.

The Internet is what has enabled us to access a trove of information, and without it, we’d be living in a world that many of those of the younger generations couldn’t fathom.

It’s safe to say that without the developments of the aforementioned tech, the world as we know it wouldn’t even exist. As such, we owe the state of our lives as we know it all to our continued advancement in computer science.

The ultimate guide to the best light for your homes 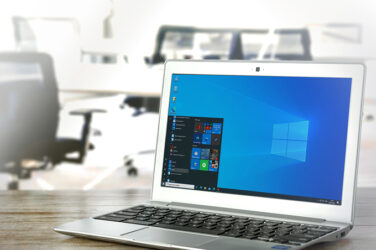 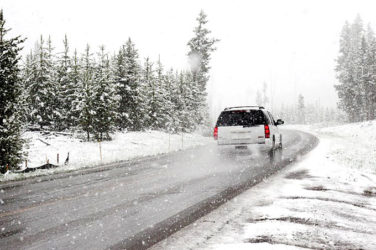 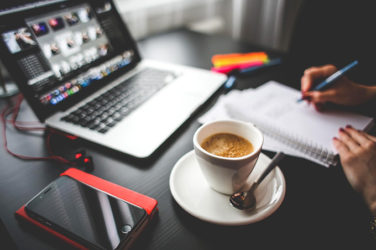 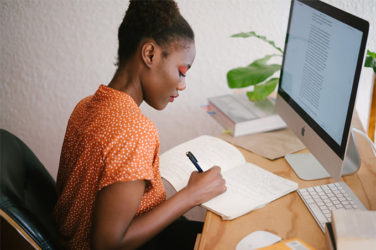 How Business-Minded People Cope with the Pandemic

words Al Woods No one saw Covid-19 coming and no one expected the enormous ... 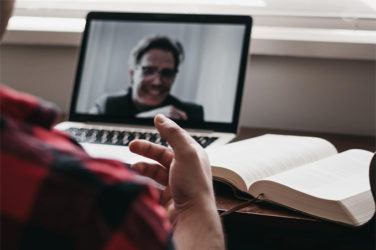 What You Need to Know About E-Recruitment

words Al Woods The entire world is going digital. Technology has advanced to such ...