To celebrate the launch of their new lipstick line ‘Le Rouge’, Parfums Givenchy has released an original film imagined and directed by creative studio, HKI Hellohikimori.

An inspired choice to create the film, HKI Hellohikimori is an independent design studio based in central Paris, on the historical ile de la cité. Specialising in graphics, digital and motion design, the studio was founded in 2004 by Nathalie Melato and David Ronhel.

Viewing its projects as creative playgrounds, the team of creative individuals has delivered campaigns for a growing number of French and international clients, including Orange, Diesel, Perrier, L’Oréal and Paco Rabanne.

Their latest film for Givenchy Parfums has taken the dark poetic world of the couture brand’s artistic director, Riccardo Tisci, as inspiration for this captivating visual campaign.

The ‘Le Rouge’ lipstick line will capture the actual Maison Givenchy spirit with its luxurious leather sleeve and metallic mechanism inspired by the stud – a Couture detail precious to the brand. The film takes the aesthetic features of the lipstick, and projects them into the imagery with the model’s leather dress representing the lipstick case and the 3D images enhancing its shape and the stud details.

Everything is shot in shades of black and grey, except the lips and the product which appear in bold bold red – what else for a lipstick called ‘Le Rouge’? With the studio’s trademark geometric shapes also represented, this is fordiddingly dark and atmostpheric and very fashion.

David Ronhel, co-founder of Hellohikimori says, “We are very proud of this collaboration with Parfums Givenchy : we share a common sensibility with Riccardo Tisci’s work, which is both inspiring and deeply stimulating. We wanted to bring ‘Le Rouge’ alive by staging it in the dark atmosphere it brings out. We focused on the texture sets, graphic lines and colorimetry in this movie, whose style ends up matching perfectly ours.”

We can’t wait to get our hands on the lipstick itself after this, so watch this space. 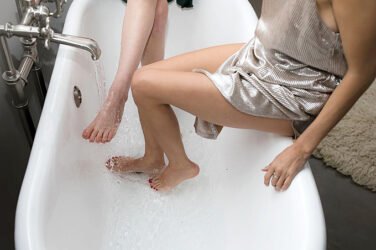 How a Relaxing Leg Self-Care Night Could Improve Your Skin

words Alexa Wang What does your at-home beauty downtime look like? Are you a ... 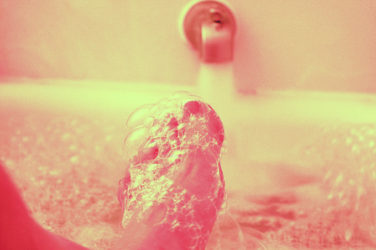 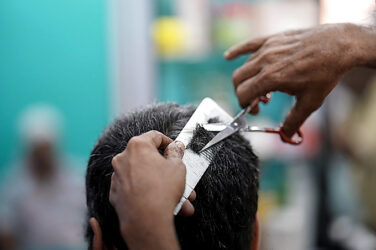 Essential Areas To Focus On In Male Grooming

words Al Woods In the past, male grooming wasn’t really something that many people ... 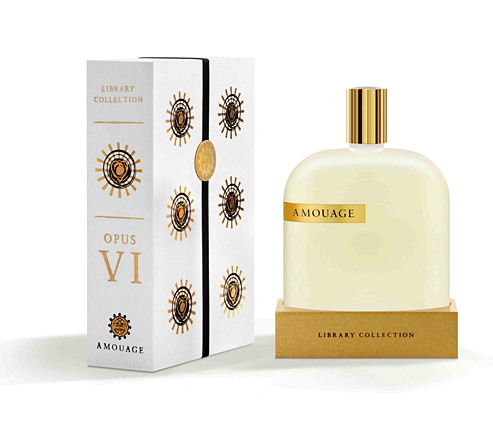 review by Fiona Shaw The latest launch from The House of Amouage is a ... 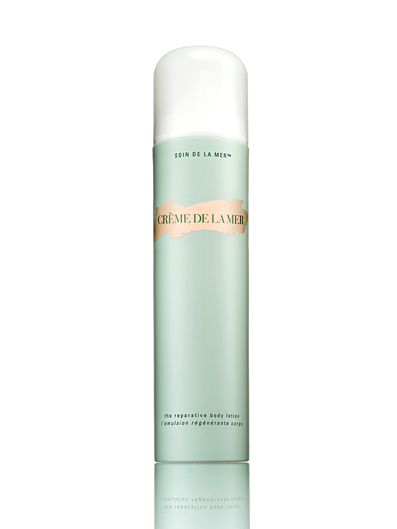 by Fiona Shaw As I write, the British summer is lashing down around us ... 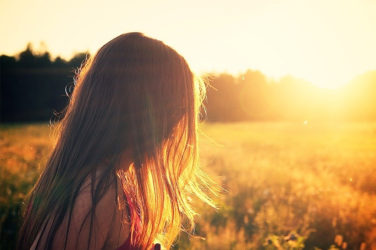 words Al Woods A person’s hair is considered to be his or her crowning ...