Israel photography – ‘In This Land’ explores the mindset of contemporary Israel, investigating the psyche of a population living with, and seemingly trapped by, a collective siege mentality.

The series reflects on Israel’s fiercely unwavering beliefs that its identity is embedded in the very fabric of the land, with its past, present and future inextricably linked to the rocky ground underfoot. 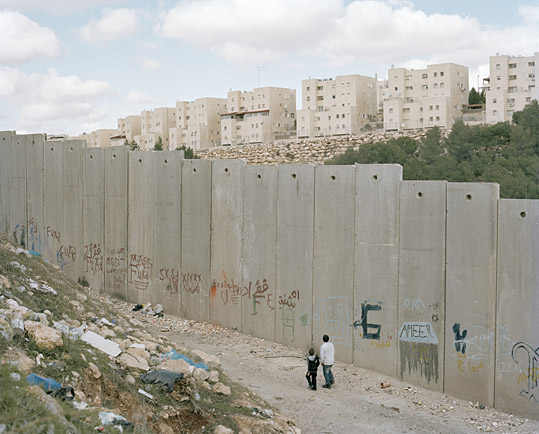 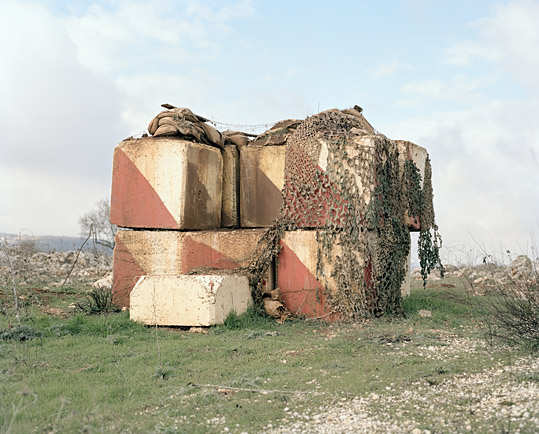 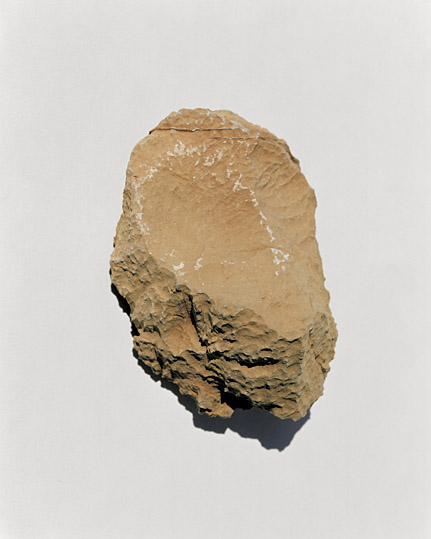 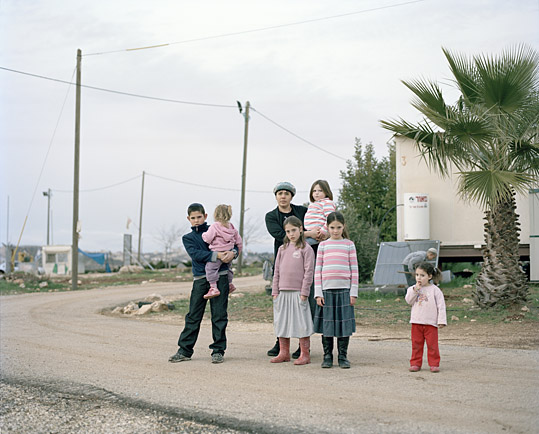 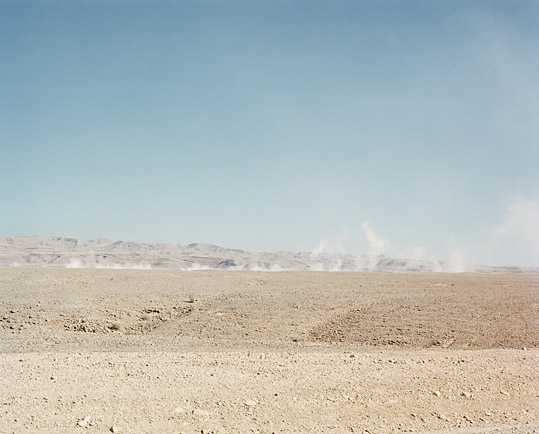 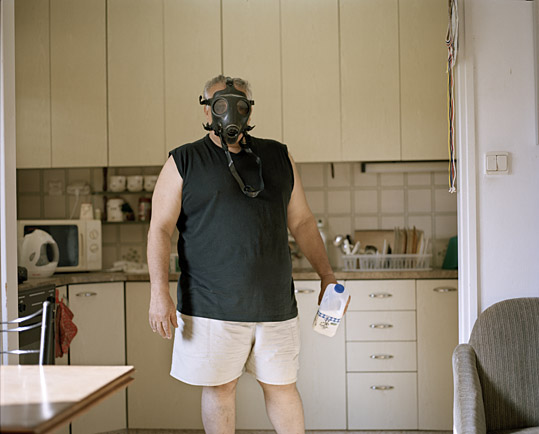 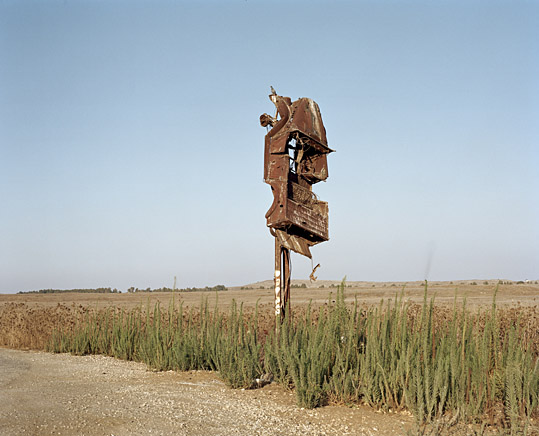 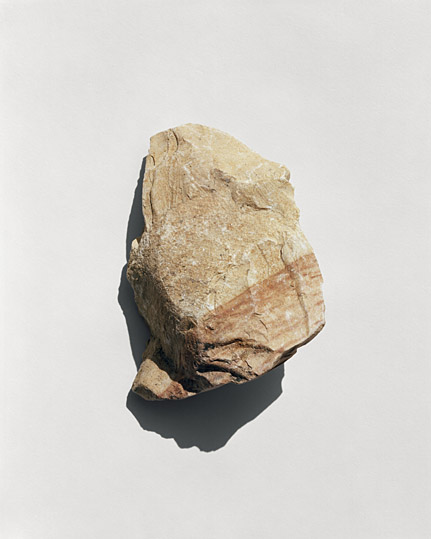 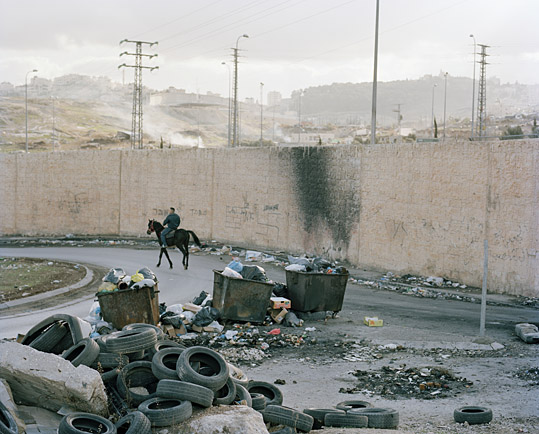 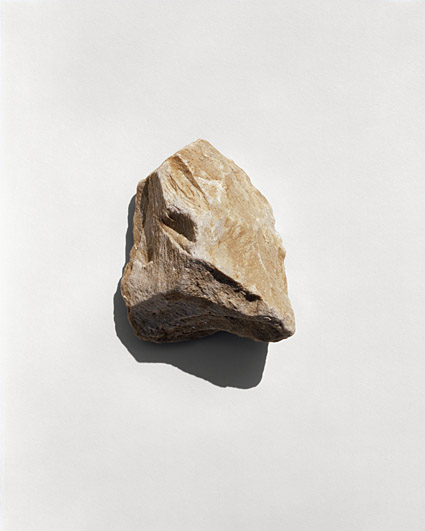 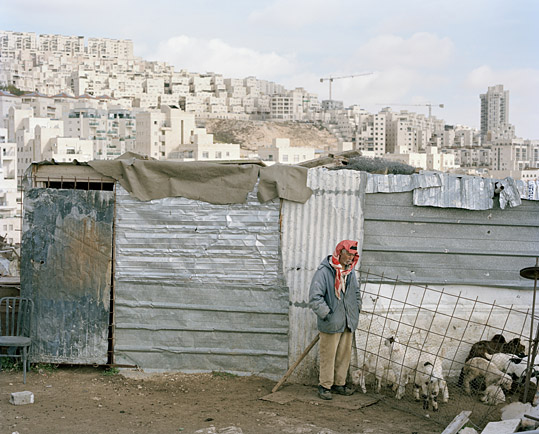 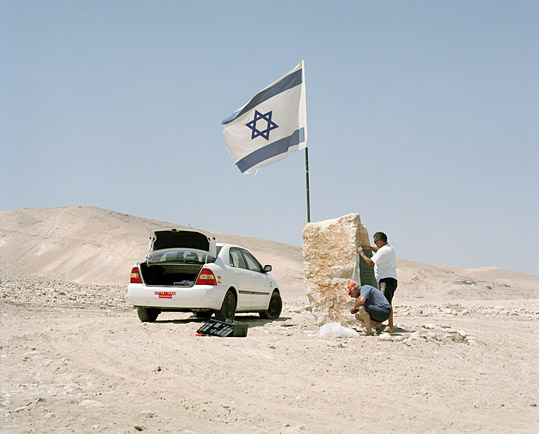 “On my first trip, I travelled the complete land and sea border of the country, exploring the notion that Israel is not only a nation defined by its borders (surrounded by enemies, both perceived and real) but also a population living with, and seemingly trapped by, a collective siege mentality.

My second series (stones), reflects on Israel’s fiercely unwavering beliefs that its identity is embedded in the very fabric of the land, with its past, present and future inextricably linked to the rocky ground underfoot.

Confounded, photographically, by the over-familiarity of images of rock-throwing Palestinian youths in headscarves and militant gun-wielding Israeli settlers, this accompanying series of images (photographed with a large-format view camera, in the intense light of Israel) depict stones gathered from places in the country invested with historical, social, religious or military importance.”

London based Zed Nelson is an internationally renowned photographer who gained recognition working in some of the most troubled areas of the world. More recently Nelson has turned his focus on Western society, adopting an increasingly conceptual approach to contemporary social issues.

Gun Nation – Nelson’s seminal first book – is a disturbing reflection on America’s deadly love affair with the gun. The project explored the paradox of why America’s most potent symbol of freedom is also one of its greatest killers. The work was published in twelve countries and awarded five major international photography prizes.

In his recent book Love Me he reflects on the cultural and commercial forces that drive a global obsession with youth and beauty. The project spanned five years, involved photography in 18 countries across five continents, and was recently nominated for the Deutsche Börse Photography Prize.

Nelson’s work has been exhibited at Tate Britain, the ICA and the National Portrait Gallery, and is in the permanent collection of the Victoria & Albert Museum. Solo shows include the Newseum, New York, Kulturhuset, Stockholm and the International Biennial of Photography, Turin.

‘In This Land’ Zed Nelson is a book and an exhibition showing at Noorderlicht Photogallery, The Netherlands from 2 February to 17 March 2013  www.noorderlicht.com

Documentary filmmaker Marc Silver tells how he searched for the answer to the question ...