Cognita novum linguarum sunt interesting et fun. Didn’t catch that? Generally, this statement translates to “learning new languages is fun and interesting,” and it’s indeed true. In a world of development and innovations, learning a foreign language presents numerous benefits that people can find useful—not only for travelling to different places, but also for personal development and career advancement. Thus, a lot of people are interested in exploring foreign languages.

Among 6,909 distinct languages around the planet, one might encounter trouble in choosing which languages to learn. Languages and dialects from different parts of the world have their unique histories, and one of the oldest and most significant languages that are still evident today is Latin.

Lately, people suddenly want to learn Latin due to several reasons, and it’s time to know about them.

Looking at the etymology of today’s English vocabulary, most words and expressions were mainly derived from old languages, especially Latin. When children start to develop their language skills, they start with simpler words and work their way up, facing a struggle with a new set of words. Through learning the Latin language, they’ll be able to grasp the origin of different words and use these relationships to improve their vocabulary.

Aside from children who are building their English vocabulary, the Latin language also assists both students and adults in their respective endeavors. Latin serves as a bridge to the English language that aids in language use and mastery. Once an individual obtains a good command of the Latin language, everything will follow—including improvement in English grammar and vocabulary, as well as reading and writing skills. Simply put, English skills can be learned through understanding its Latin origins.

Since learning Latin is applicable for all ages, including students and professionals, people have considered studying the Latin language for its educational and career benefits. Some might be uninformed about this fact, but learning Latin can help you excel in the classroom and beyond, which is the corporate world.

In a classroom setting, having a good command of Latin is proven to raise test scores of students, which paves a path for academic success. According to research studies collected by the American Council on the Teaching of Foreign Languages, Latin proficiency enabled students to perform better in standard verbal tests than students who have not taken up the language.  Moreover, having knowledge in Latin is connected to relatively higher college GPAs and increased mathematical skills.

Here are more benefits of learning the language:

With these learning benefits, the advantages in the corporate setting will follow. Higher GPAs

correlate to the possibility of more career opportunities, better performance in the professional world, and stronger connections with colleagues.

Latin Can Widen Your Worldview and Deepen Your Understanding of Humanity

For instance, try to read ancient writings in Latin. Through these writings, you might realize that ancient writers have asked the same pivotal questions that people are still asking today, connecting the two ends of the thread together. Thus, studying the Latin language doesn’t only create connections between cultures, but also between time and space. Latin has been considered a dead language, presenting a debatable issue of saving a dying language, yet Latin has found its way in being rewritten again.

Curious and adventurous people are interested in learning Latin to continue what the world has started. As Latin unveils an in-depth understanding of history, you’re bound to find connections between culture, philosophy, and science.

Even though many people view Latin as a dying language, the growing interest in learning this language proves that Latin is worth saving due to the many advantages it offers. As long as people find several ways to apply the Latin language to present life, Latin deserves a special place in people’s speech and vocabulary.

Steps to take if you are suffering with your mental health 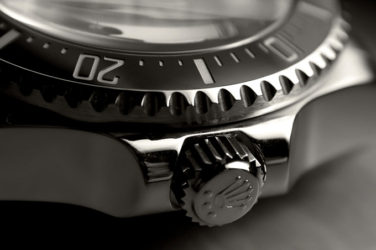 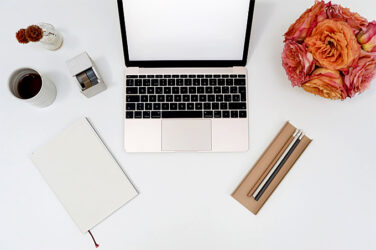 The Essentials Of A Modern Work Desk: How To Optimize Your Workspace

words Alexa Wang A cluttered and unorganized desk is the hallmark of an amateur. ...

Learn why the Papasan chair is an iconic, timeless piece of furniture – words ... 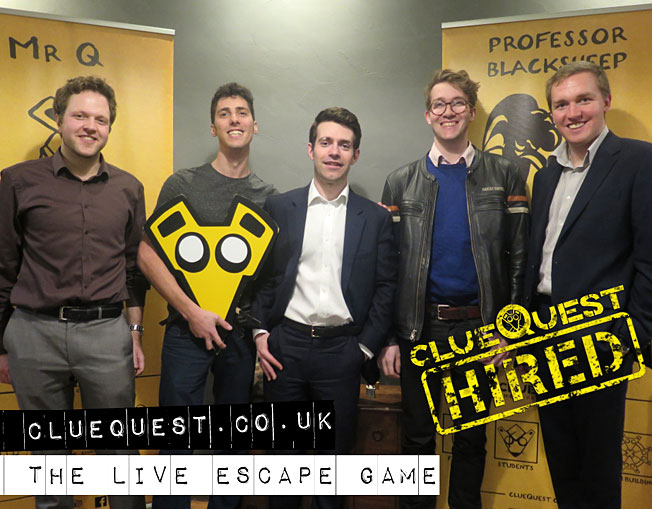 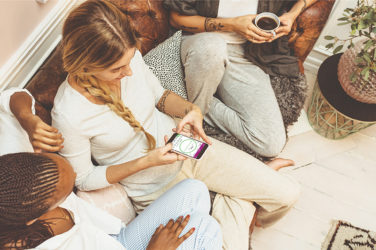 The Contraceptive App: Getting in Rhythm with Natural Cycles

How do you fancy handing over control of your contraception to an app? Well, ... 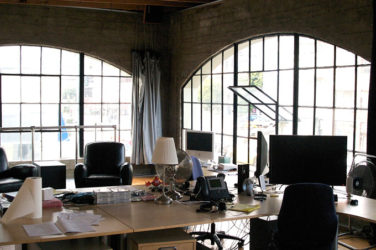 How to choose office seating that matches your style

How to choose office seating that matches your style – words Al Woods You ...