Pixies are one of those bands that made such a huge impact they now stick in our collective music memory.

They seemed to arrive from nowhere and changed the game back in the day. It’s great to see them gigging again and hopefully making a good living out of it.

They are not just resting on their laurels of course and are releasing a brand new album Indie Cindy, their first for more than 20 years. A couple their recent singles have proved that they still have that special magic and power so it’ll be fascinating to see how a full album sounds.

They’ve also announced a rather brilliant competition for any budding artist out there who fancies a shot at some Pixies artwork. They want you to design a Pixies inspired piece of art measuring 11” X 17” (279mm x 432mm) that incorporates the Pixies logo and the Indie Cindy album title. The rest is up to you – it really is a blank canvas after that and down to you, your imagination and skill as an artist.

All submissions will be judged by the three Pixies band members and by Vaughan Oliver well known for designing all Pixies artwork throughout their career. The winning design will receive $500 cash but perhaps more importantly the piece will be used as a limited edition special print that will be offered as a bonus item with the new Pixies album at independent music stores.

“We love the idea that people make our music their own,” said Pixies Black Francis, “that they have their own interpretation of the lyrics and the songs’ meanings.  So, we’re really excited to see what the artists in our fan base come up with in terms of visuals, how they ‘SEE’ our music.”

The contest closes Thursday, April 10 at 11:59PM PT.  For more information, or to submit your design, log onto this location. 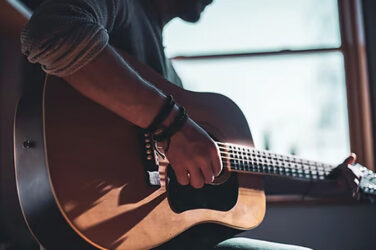 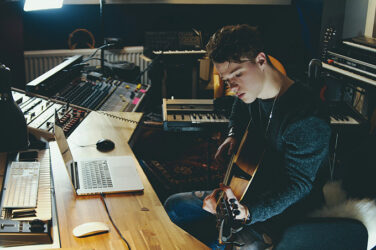