When you think sunglasses, you almost certainly think Ray-Ban. No matter how hard you try, the mega successful eyewear brand will be foremost in your mind and when you consider the breadth of competitors in the market, this level of effective branding is almost at mythical proportions.

Ray-Ban have been producing glasses, and especially sunglasses, for over 80 years and the success of the brand, as well as their excellent marketing capabilities, comes down to the ability to sell a product that is both functional and decorative. That’s a hard tightrope to straddle.

Launched originally to help produce eyewear for pilots that were capable of reducing distraction and glare it’s telling that the company’s top selling type of sunglasses are still their aviator model.

While the key to any brand worth its salt is the ability to offer a range and diversity to their product line, what also sells is the ability to stick to a tried and tested USP that makes you stand out from the crowd.

Ray-Ban has ably developed a range of products that is considered both the height of luxury but who also appeal to a wide market as opposed to a niche high-end portion of a large marketplace.

Not only does Ray-Ban remain a market leader, something that has been true for a number of decades, they have also branched out into providing, among other products, their own range of contact lenses and these show a company well and truly ready, willing and able to adapt to its market.

In the 1950s the company’s big sellers were their Wayfarer range, which very much appealed to the aesthetic of the time, so much so that this model is still very much a sought after item. In the 60s the Olympian was the talk of the town.

Sales in the 1980s were aided by product placement, with films such as Top Gun ably used to shift more Aviator units and the 1990s saw similar tie-ins and appearances in big Hollywood blockbusters like Reservoir Dogs and Men in Black.

This decade also saw the company experience some lows and led to the buyout of the brand by Luxottica, who then set about re-designing the brand and its place in the eyewear industry, which had grown significantly in previous years.

Ray-Ban branched out further in the field of prescription sunglasses, further marrying the functional and the decorative, with outstanding results. Resultant years have seen the brand experienced real strides in technological development, increasing the shelf life of the items, therefore better justifying their relatively high cost.

Now very much the godfather of an industry that is showing no signs of depletion, Ray-Ban is miles ahead of the competition and with a strong strategy, and countless years of successful evolution, it’s hard to see how anyone can overhaul them as pretty much the strongest name in their sphere. 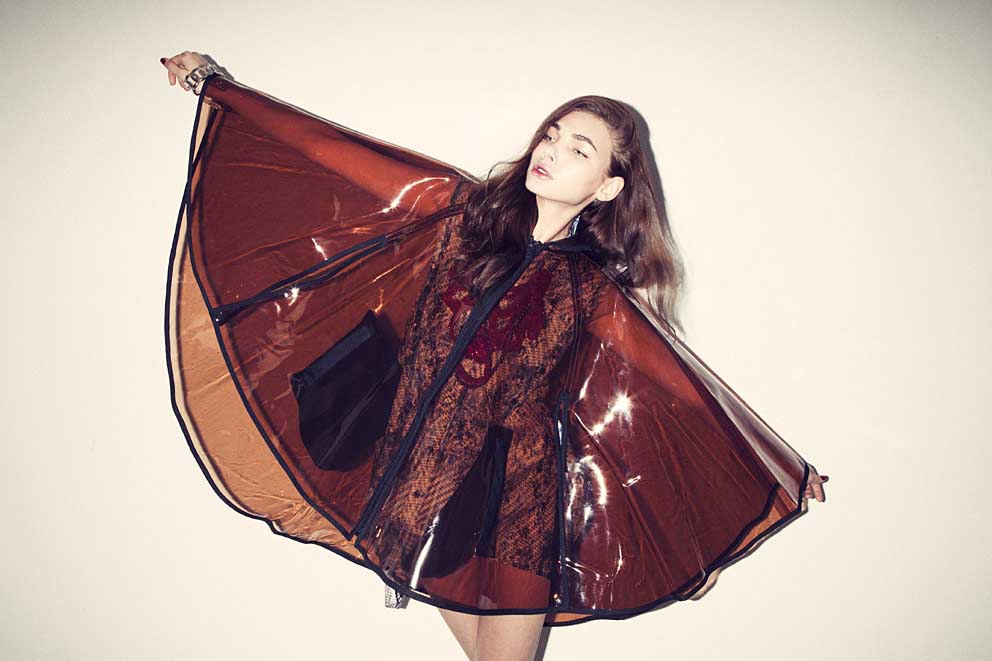 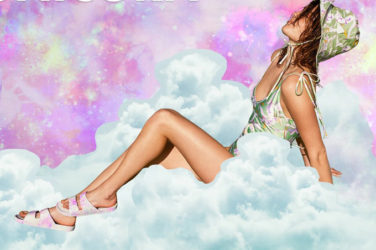 Why Are Slides So Popular With Women?

words Alexa Wang     Shoes have always been a favorite accessory for women. There ... 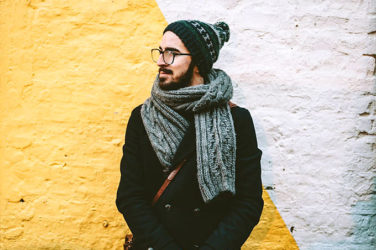 5 colours for a man’s wardrobe for an autumn aesthetic

5 colours for a man’s wardrobe for an autumn aesthetic – words Alexa Wang ... 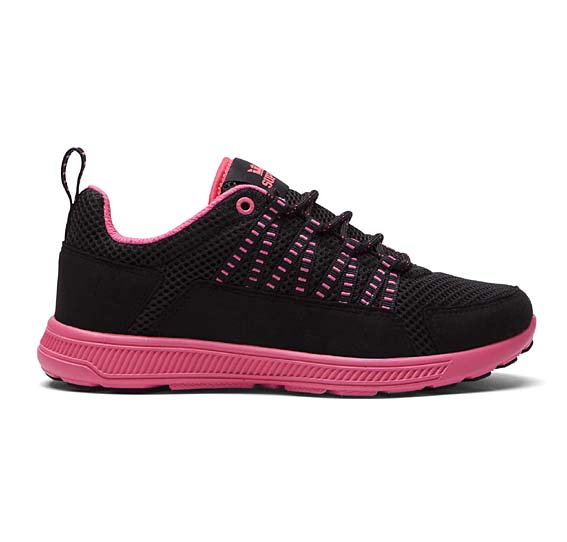 Let’s face it – there’s nothing more comfortable than trainers when you’ve got a ...

We’ve featured Armando Branco’s photography before in Flux. He has a great visual style ...