We all know about the massive pace of industrialisation that has been driving China over the last couple of decades but now it seems that the wheels have fallen off.

The news channels are full of doom and gloom in a way that can come across as alarmist, even hysterical. But what do you do when you want to look behind the headlines and beyond the soundbites?

Well this piece of film from The Financial Times called The End of the Chinese Miracle does just that. It features the real life stories of some of the people who have been affected by the dramatic slowdown in the Chinese economy. We sometimes forget when we hear the statistics that its real people on the ground living through the consequences.

We meet one man who takes us to see the closed down factory where he used to work. The Japanese owners have moved their operations to Vietnam because the labour is cheaper there. This is an inevitable cycle. The wages are rising in China as workers expect more and as the flow of super cheap labour from poor rural communities slows.

The massive impact of the economic changes are not just changing China they are rippling out and affecting the wider world too. Where will our cheap products come from? It’s not all bad news though – the higher wages means that many Chinese workers now have extra spending money in their pockets. They are becoming consumers and not just cheap labour.

This film shows why well researched journalism, that helps us to understand the world around us, is more relevant now than ever.

Find the style of holiday that will suit you

words Neil Geraghty Only in Barcelona could you stumble across a group of hooded ... 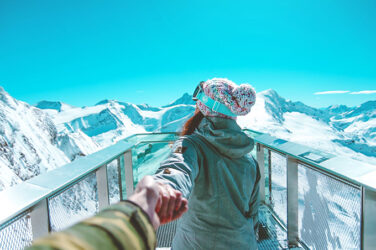 words Alexa Wang Winter can be incredibly polarizing – some people love it, and ... 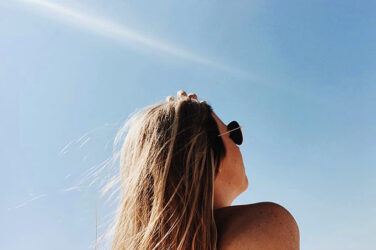 Tips To Get The Perfect Sunglasses

words Alexa Wang Choosing the right pair of sunglasses not only enhances your outlook ...