There’s been a lot of nonsense talked around the idea of authenticity in art and in music in recent years. I think what people are really after is believability in their bands and artists.

Many bands come across as doing it by numbers, like a brand marketing exercise they follow the rules and do as they are told. This comes across in the music that can sound a little safe and guarded.

Turbowolf are a band that believe in their music. This comes across in everything they do and you can hear and feel it in output. This is a riot of psychedelic noise and blissed out chaos.  Turbowolf have now released ‘Domino‘, the latest single taken from their upcoming album ‘The Free Life’, which will be released via So Recordings on March 9th.

‘Domino’ is a transportative, transcendental voyage into the anarchic punk ethos of Turbowolf. A breakneck sonic journey of driving bass lines, immersive overdrive and cutting synthesisers, the track races through pounding verses before exploding into its anthemic chorus.

Mike Kerr says of the collaboration, “I’ve been a fan of ‘The Wolf’ right from the beginning. Over the years we have become great friends but to get to sing on one their songs is a dream for me. ‘Domino’ is everything I want from Turbowolf as a fan, some of the best riffs money can’t buy and so catchy that you feel like both of your ears are reminiscing with a dear old friend. Rock and roll’s very own paramedics have done it again.”

Turbowolf have just been announced as the main headliner for Royal Blood’s upcoming US tour.

‘Domino’ is the second single to be taken from the upcoming album, The Free Life. The new album is a vibrant masterpiece for this fractured era as Turbowolf push back the boundaries of music with ambition in their heads and disruption in their hearts. The band also dropped an extra album track, ‘Very Bad’ on Christmas Day. Watch ‘Very Bad’ here

Guitarist Andy Ghosh says of the varied collaborations on the album: “These people are our friends, which means it’s fun…and texturally, it’s interesting. It adds extra dimension.”

Produced by the band themselves and mixed by longtime associate Tom Dalgety – “Our spiritual guide, our God,” says Andy – The Free Life harnesses the insanity crackling through the air right now, distilling it into a set of songs that veer gloriously between the anthemic and the gritty, the psychedelic and the pop, the unhinged and the profound.

How to stay healthy in some surprising ways

French music producer and all around urban creative, Grems, has been a tour de ... 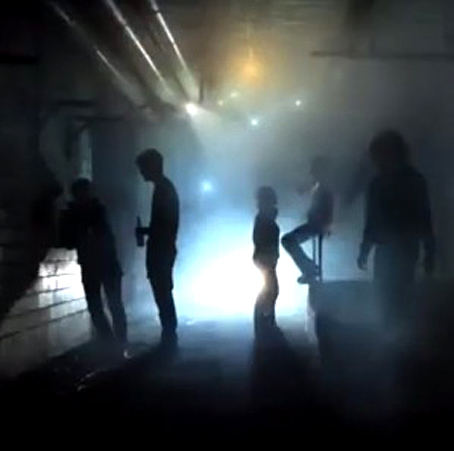