This looks like a fascinating evening – a special screening of the documentary film ‘Lawrence of Belgravia’ followed by an encounter with Lawrence himself – there’s no surname – just Lawrence – plus Paul Kelly the director. This will all take place on Saturday 13th October in a suitably atmospheric space in the historic 1830 Warehouse at the Museum of Science & Industry that has been secured as a Pop-Up Cinema for the event. 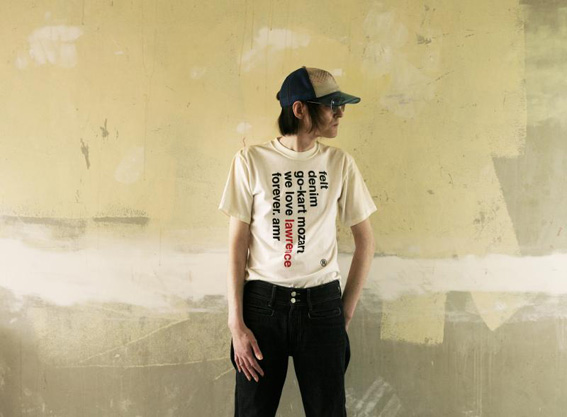 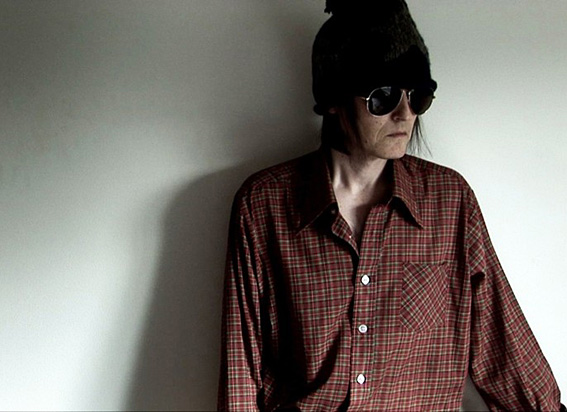 Lawrence is an English eccentric, the nearly man of British popular music since the mid eighties who has had an influence and impact on many. He’s gained bags of praise and respect over the yeas but this has never translated into popularity with the wider public. In fact he almost made it on more than one occasion with Felt, his following band Denim and more recently with Go Kart Mozart.

An enigmatic force whose personal life was to a large extent sacrificed for his pursuit of fame he has never reached those stars for which he most desperately craves. But in his own way he’s a fighter and this film is testament to his single-minded refusal to give up on his dream or dilute his vision. Kelly filmed Lawrence over an eight year period and as you’d expect there are plenty of lows and a few tantalising highs in this revealing film.

Tickets for ‘Lawrence of Belgravia’ with a Q&A featuring Lawrence (Felt); are £8 in advance – There will be a limited number for sale on the door (£10).

Auchentoshan presents… is a series of exciting UK creative events that aim to innovate ... 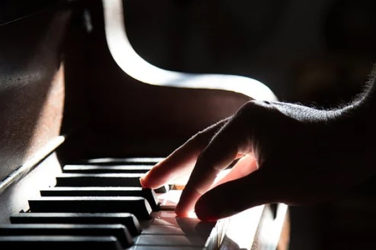 The 6 Easiest Instruments to Learn for Aspiring Musicians

words Al Woods No matter how it was introduced into your life, music leaves ...