There are many, many festivals vying for our attention these days. They range from the mega hugely corporate to the much honed and specialised. Now the people behind the much touted End of the Road have come up with No Direction Home, a nugget of a music and arts festival that is as far away from the overblown MegaFest as you can get. And the location is truly magical with its first outing at Welbeck Abbey in the northern reaches of Sherwood Forest.

As you would expect the line up for No Direction Home is rather special including Andrew Bird, Richard Hawley, Gruff Rhys and The Low Anthem. The setting for the main stage is pretty special too situated next to a lake and with views of the historic abbey. The countryside around the abbey, first mentioned as far back as the Doomsday Book has never before played host to such a festival so this is a first in many ways.

There are lots of levels to the No Direction Home Festival much of it away from the main stage. One of the highlights for me is The Lost Picture Show Cinema, a lovingly realized vintage cinema, a cellulose time machine, woven from intricately sewn and draped fabric. This will screen everything from the Victorian experiments of Georges Méliès to the Hollywood product of today, via 20s musicals, 60s psychedelia and 70s schlock horror; Buster Keaton, Marilyn Monroe, David Lynch, Werner Herzog and many more.

A literary yurt will play host to readings by well respected wordsmiths including Jon Ronson, Nat Segnit, Richard Milward, James Atlee, Katharine Hibbert and Ben Masters. Next door there’ll be the Lutyens and Rubenstein bookshop and each morning the Crazy Comic Club will convene where kids can create their own comics.

Overlooking the lake will be The Flying Boathouse, curated by The Local’s Howard Monk. Here you’ll be able to grab an ale and enjoy instrument-making, songwriting, live bands, quiz olympics, DJs and much more. Welbeck’s own School of Artisan Food will run a workshop venue with opportunities to learn everything from how to make butter from scratch to how to make Indian flatbreads.

So it’s shaping up nicely with nine new bands just announced including Euros Childs, Woodpigeon and The Wave Pictures. This is well worth considering if you are looking for something more from your festival experience this summer. Sipping an ale with an ancient abbey as your backdrop while soaking up the sounds and atmosphere? Sounds perfect to me. This, we’re sure, is set to be a rather enchanting first year. 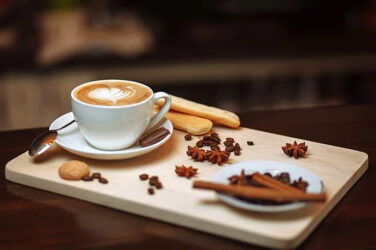 words Alexa Wang So, whether it’s a special occasion or not, gifts are always ... 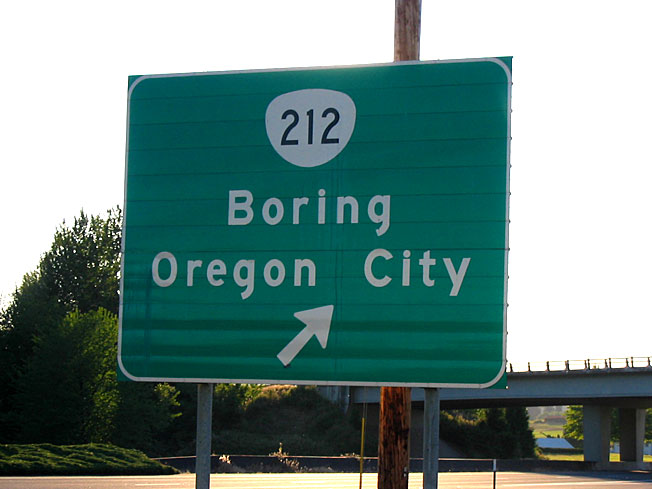 Have You Visited Your Town’s Twin?

Have You Visited Your Twin Town? – words Alan Woods The idea of twinning ... 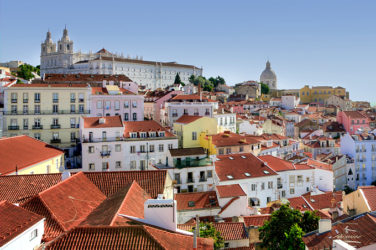 The best things to see and do in Lisbon

words Al Woods Ranging from historical places to artsy locations, some of the best ...