This searing and visually dazzling video was shot to showcase the Palladium’s new Fall-Winter 2013 collection.

The music is supplied by that heavyweight of the dancehall, one Major Lazer, featuring the vocal acrobatics of the inimitable Miss Dynamite all backed by Dutch House legend Laidback Luke.

The dazzling visual effect was achieved using neon paint filmed against a backdrop of black light. The figures literally jump out of the screen and grab you by the eyeballs.

As you can well imagine the video is gaining a lot of airtime across YouTube and online video channels plus is a hot topic on social media. The bodies doing the gyrating belong to Los Angeles based street dance crew, The Underground Street Chronicles, who put the Palladium boots through their paces. And these are some boots, including the stonewashed Canvass Pallabrouse with its vintage look, Baggy Boots and the waterproof Sport Cuff WP2 – quite apt for a video featuring so much body sweat.

The Sweat by Major Lazer video for Palladium was shot by Ryan Staake from Pomp and Clout. For more on the new range go to the Palladium Website

by Charlotte McManus With their unique blend of dancefloor-shaking synth-pop beats and singer Shannon ... 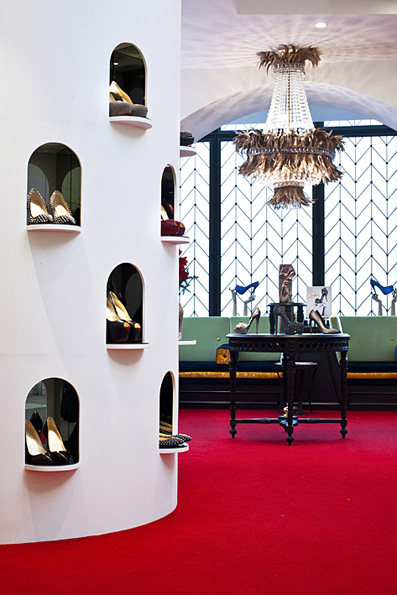