Bluedot Festival 2017 once again showcased why it is one of the most unique and original festival experiences around.

Emanating from Jodrell Bank and with the main stage located in the shadow of the Lovell Telescope, it becomes immediately apparent that this is not your average music festival. In only its second year, this is a festival for the cosmically inclined – a space age shindig, a perfect combination of art and quarks, and a celebration of all things sonically interesting.

I would suggest that you have perhaps not lived until you have swayed in the rain, half-drunk on dreams, to the music of the Pixies. Or witnessed the pioneers of electronic music, the legendary Radiophonic Workshop, take to the stage alongside Orbital to perform the iconic theme from Doctor Who. Or input your birthday into the time circuits of an exact replica of Doc Brown’s Delorean from Back to the Future. With a line up boasting such acts as alt-J, Ezra Furman, Henge, Mr. Scruff, Warpaint, and Soulwax, as well as the aforementioned Pixies and Orbital, it truly was an entrancing weekend of music and one which, had I a time machine of my own, I might well travel back to and enjoy all over again.

Putting a scientific slant on the festival experience, Bluedot Festival 2017 also featured a number of interesting scientific lectures, as well as having a Luminarium, a Planetarium and the ever tranquil Galaxy Gardens on hand for if you fancied a break from the music or a bit of introspective downtime. It’s also worth noting the welcoming, family friendly vibe of the festival, which is another thing that sets Bluedot apart from other festivals. Indeed, Bluedot is definitely one of the more child friendly festivals of the season and it was great seeing younger festival goers engaging with and being inspired by such a diverse array of scientific ideas, music and art.

One of the big themes this year was a celebration of the works of sonic pioneers, the Radiophonic Workshop – in particular the ground-breaking contributions made to electronic music by Delia Derbyshire. For years, Derbyshire went uncredited as one of the key creators of the original Doctor Who theme, and it is only in recent years that her contributions have begun to be properly recognised. Her importance in the world of ambient music and sci-fi soundtracks cannot be overstated, with some of her compositions featuring on such cult television classics as The Tomorrow People and Timeslip, and it was nice to spend a morning spaced out in a tent in appreciation of her work. In fact, most of my mornings across the weekend were spent spaced out in a tent in appreciation of something I hold dear. The world of the Moomins has perhaps never seemed quite so magical as when projected on a big screen and accompanied by a live score.

There’s no doubt that Bluedot has got the winning formula for a successful festival, and I hope that in the coming years it will continue to thrive and expand like the Universe itself. If you’re into sci-fi, experimental music, and the outer reaches of niche pop culture, then it doesn’t take a telescope to see that Bluedot should be on your radar.

For more information on Blue dot 2017 and next year’s festival go to www.discoverthebluedot.com 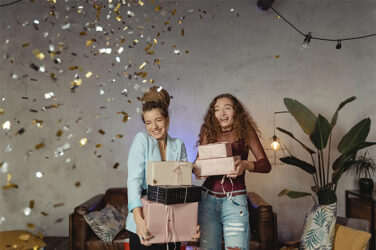 words Alexa Wang Image source: Pexels There are many ways you can show love ... 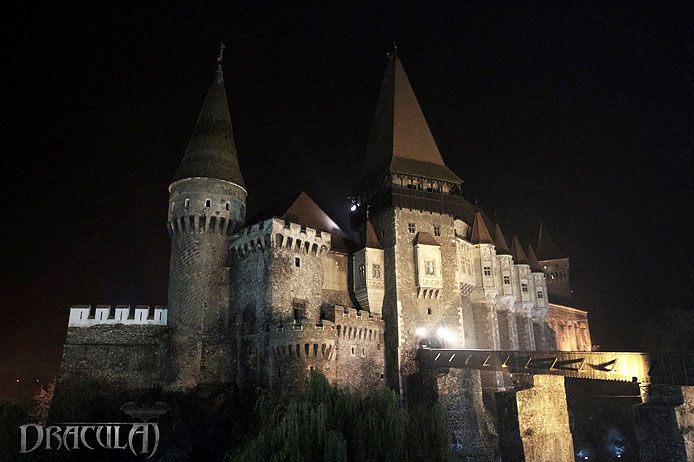 Theresa May warns us about Dracula: Escape the Castle – words Alan Woods Theresa ... 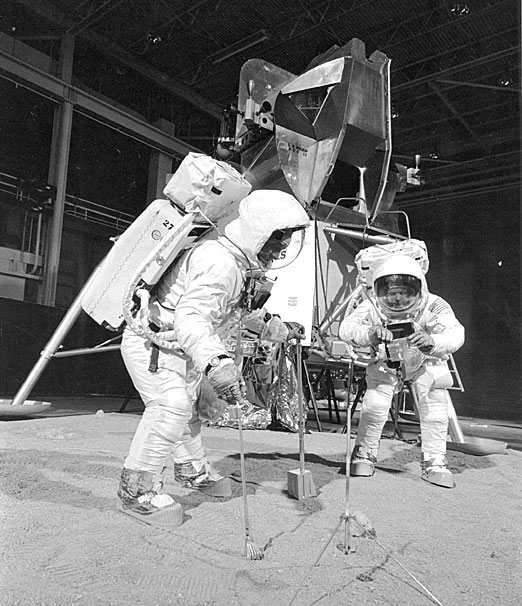 Everything You Need To Know About Conspiracy Theories

Everything You Need To Know About Conspiracy Theories words by Kirsty Allen The definition ...

words Arabella Hull “It’s amazing what you can do with an E in A-Level ...