Many us have cherished a pair of Dr Martens at one time or another. It’s hard to sum up exactly what it is that makes them so special.

Take your pick from the legendary airwalk sole, the industrial beginnings or the long association with British Youth culture be it punk, skinhead, new wave, goth or indie.

And now Dr Martens has arrived in Manchester with the opening of its latest store smack bang in the middle of Market Street. They celebrated with a natty launch party which was frequented as you might expect by some of the city’s music scene including Elbow front-man Guy Garvey, Pete Jobson from I Am Kloot, The Whip, Kid British, The MINX and The Pins. The gathered throng was entertained by Deadbeat Echoes and a DJ set by XFM present and local legend and Inspiral himself Mr Clint Boon. To get a closer look, here’s some footage of the night by our friends at Glasseye and Light Tone Studios.

Mark Kennedy the Manchester artist who works in mosaic unveiled his unique new art piece for the new store. He’s best known for his work based around local legends and his latest piece for the Dr. Martens store features such illustrious figures as Karl Marx, David Lloyd-George, Morrissey, George Best and Agyness Deyn all montaged into a large scale piece shaped like a pair of classic DMs. 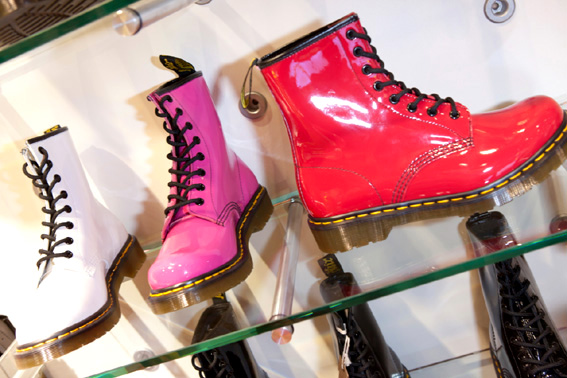 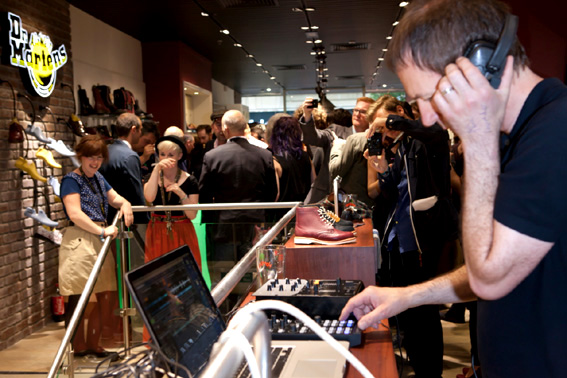 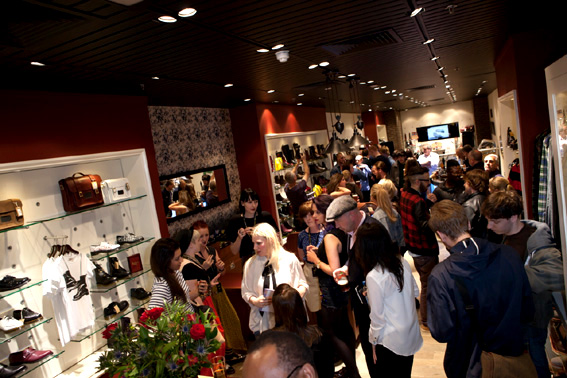 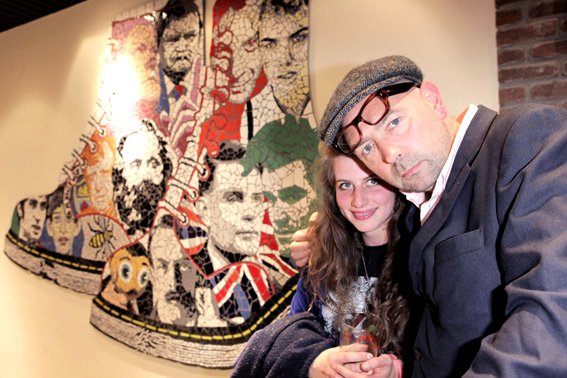 In a perfectly timed move local-born style icon Agyness Deyn has produced a special capsule collection in collaboration with the brand which launches on 15 August and will be available in the new store. Catch an exclusive preview next week right here! 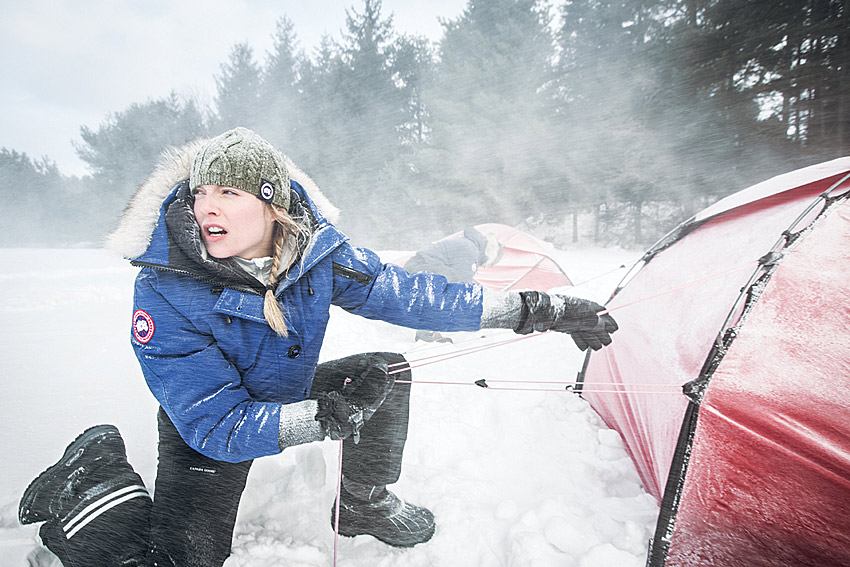 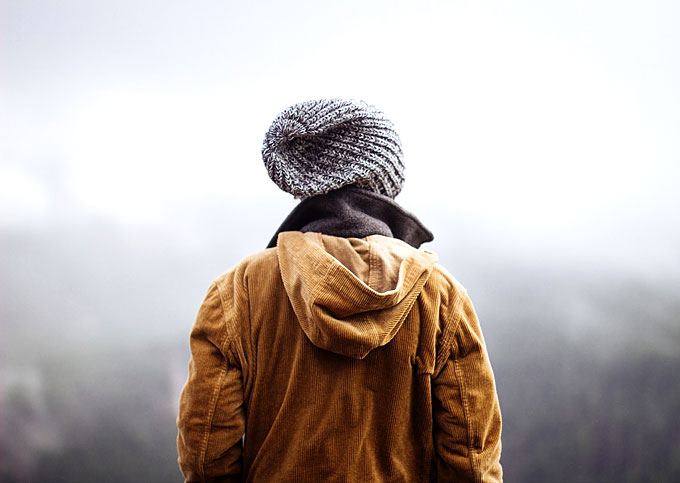 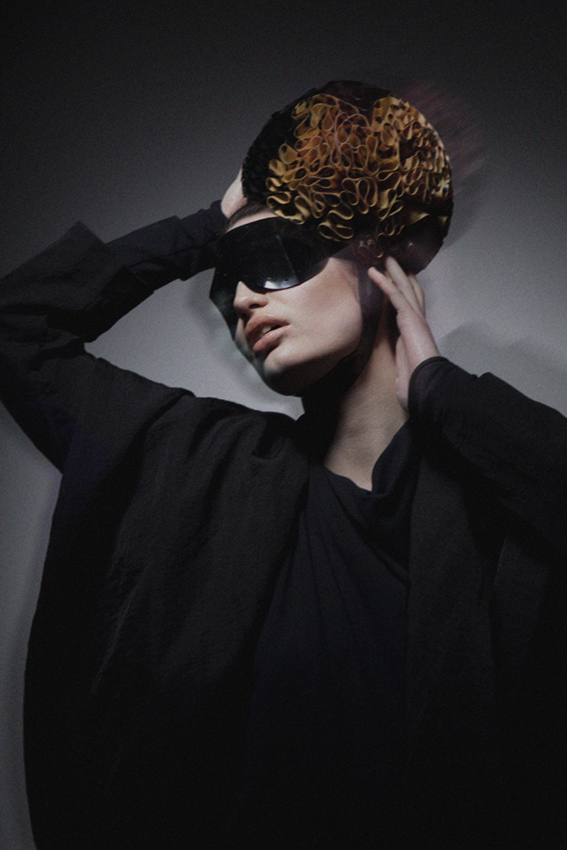 Lady Gaga loves Atsuko Kudo and so do we! Photographer James Champion and stylist ... 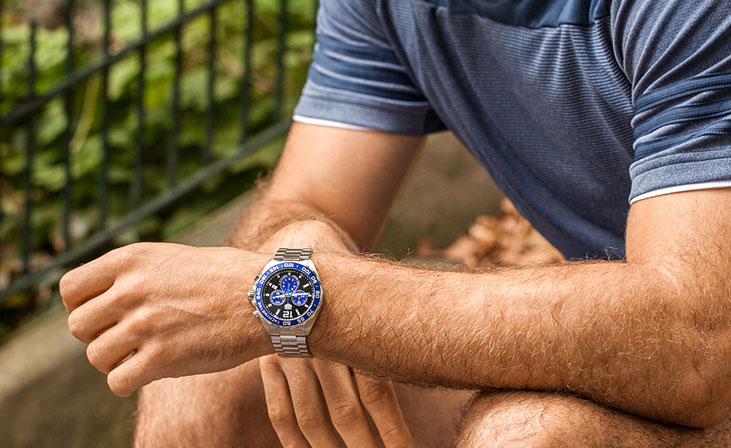