Greenpeace challenges Nike & Adidas to commit to a Toxic Free Future. Greenpeace have accused our biggest sportswear brands with working with manufacturing companies in China who are threatening health and ecosystems with the release of chemicals from their factories.

Greenpeace have been investigating the issue of toxic water pollution by the textile industry in China. The ‘Dirty Laundry’ investigations focus on facilities run by the Chinese Youngor Group that were found to be discharging a range of hazardous and persistent chemicals into rivers. The results point to a much wider problem that threatens both our ecosystems and human health.

This may not be that surprising; but with our Western championing of all things sustainable and environmental, it may be more surprising that some of our major sportswear brands have not cleaned up their acts, and are still dealing with the companies involved. During their investigation, Greenpeace found commercial links between offending manufacturers and adidas and Nike amongst others who – while they may not be paying for the processes that are discharging the chemicals – are still working with the company that does the deed.

So what is Greenpeace’s challenge to the big brands? To become champions for a toxic free future by putting policies in place to eliminate all releases of hazardous chemicals from their supply chains and their products.

As part of the Greenpeace “Detox” challenge, on 23 July, more than 600 people joined Greenpeace activists outside Nike and adidas stores in 10 countries to set the record for the world’s largest simultaneous striptease. Meanwhile thousands of people have added their names to an online petition that challenges the CEOs of Nike and adidas to use their power and influence to tackle the urgent issue of toxic water pollution and convert their words into actions.

“When you strip back all the marketing hype, the naked truth is revealed – adidas and Nike are playing on the same team as toxic polluters”, said Martin Hojsik, Greenpeace Toxic Water Campaign Coordinator. “The striptease tells clothing companies that people around the world want them to team up with their suppliers and Detox – why don’t Adidas and Nike show us something in return?”

Puma, the world’s third-largest sportswear brand, has very quickly responded to the challenge to ‘detox’, by publicly committing to the elimination of all releases of hazardous chemicals from its entire product lifecycle, and across its global supply chain by 2020, putting it firmly ahead in the race for a toxic-free future. So it will be interesting to see if we get a similar response from Nike and adidas in the next couple of weeks.

“As industry frontrunners, major sportswear brands have a responsibility to show leadership and clean up their acts. adidas and Nike talk a good game, but they must show some real champion pedigree on the field and lead the textile industry towards a world free from toxic water pollution. The ball is now in their court”, concluded Hojsik.

Ane Brun release – Do You Remember? 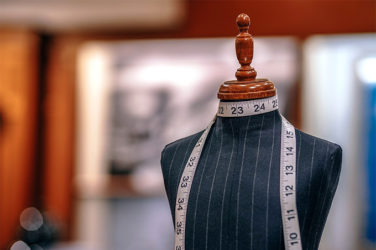 words Alexa Wang Have you ever had a specific piece of clothing in mind, ... 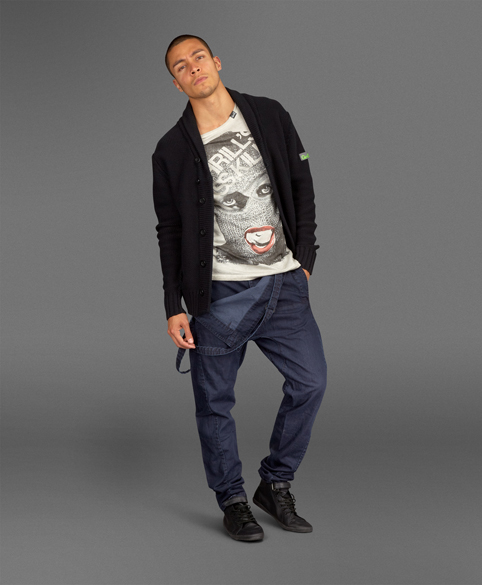 Live who you are. We are. Introducing Contraband, the brand new range from Gio-Goi ...