The world’s population clocked in at 7.6 billion as of May 2018 and the average population increase is estimated at 83 million people per year. Annual growth rates peaked in the 60s at 2%. Since then, it has been steadily declining and it is projected to go down to 1% by 2023. Even though birth rates are plummeting on a global scale, the earth is still bursting with people.

Competition for natural resources is high to produce food and this in turn affects the environment. Without a consistent reduction in fertility rates, overpopulation remains a concern for the world not only because of food production and the environment but also for the quality of life of humans where poverty forces them to look for opportunities in other countries.

Birth rates are decreasing in Europe, the US and other developed nations due to advances in medicine, access of education for women, rising incomes, female work participation, population control and contraception. Lower population levels, however, cause shortages in manpower that are otherwise filled up by immigration. The problem is these gaps come from elsewhere in the world where birth rates are still high due to poverty, poor medical & health systems, lack of education and non-functioning social systems. Countries in developing nations still have high birth rates. In Africa where poverty is rife, the number of people continues to rise. More food needs to be provided and houses built for the rising levels of population which is expected to peak to 9.8 billion by 2050.

To produce food, the world exerts tremendous pressure on the land and the environment. With resources that are rapidly depleted, there is a real danger that there will be nothing left in the future. Environmental degradation contributes to global warming and climate changes. A frail environment implies more calamities and catastrophes that destroy crops, livestock and property or claim human lives. The bottom line is, as the population bursts, there is a high demand for food and shelter that affects the environment.

Sustainable Low Birth Rates Are Needed to Stabilize the World

Malthus says that overpopulation, if unchecked, will lead to famines, diseases and poverty. The good news is the world has found ways to feed the growing population with new technologies and scientific discoveries. However, ramping up food production to keep up with population growth is not enough to ward off the impacts of overpopulation. In parallel, what is needed are lower birth rates that can decrease pressures on the land and the environment providing a better quality of life to everyone. As countries prosper and incomes rise, there are more education and economic opportunities for women. The desire to have more kids to work in farms dissipates as people move to the urban areas to live and work. In fact, there is a strong correlation between income levels and birth rates. When a country’s GDP rises to $10,000, women have the tendency to give birth to not more than 2 children according to an article by the Federal Reserve Bank of St. Louis.

Overpopulation is a concern that affects everyone on earth. Agricultural and technology breakthroughs kept pace with the food demands of the world birth rate. However, it is by lowering fertility rates that can help stabilize global food needs and save the environment and in the process, help defuse the population bomb.

Gaming culture: how it’s changing across the globe 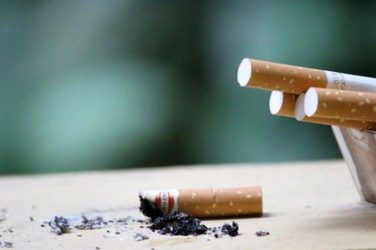 Why Traditional Cigarettes Are Still the Worst For You

words Al Woods You already know – we don’t have to tell you: smoking ... 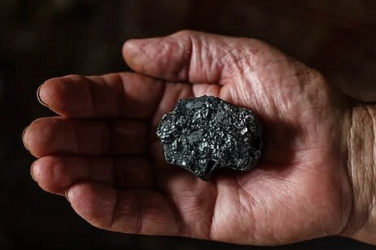 Rights Coal Workers Should Know They Have

words Al Woods While it is true that literally every occupation comes with a ... 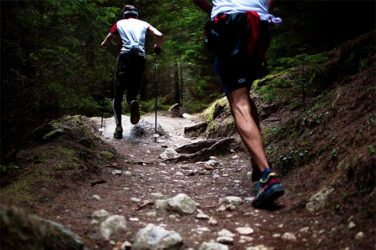 What are the Benefits of Running Outdoors?

words Alexa Wang Running is one of the best forms of exercise to keep ... 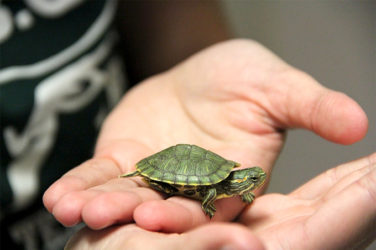